The 2017 Honda Civic Hatchback will be offered in Europe with three engines. The model will be the first Honda in Europe to be introduced with the 1.0-litre VTEC TURBO three-cylinder turbocharged petrol engine, also available will be the familiar 1.5-litre VTEC TURBO four-cylinder unit. There will be only one diesel model, powered by a heavily revised 1.6-litre i-DTEC four-cylinder turbocharged engine. 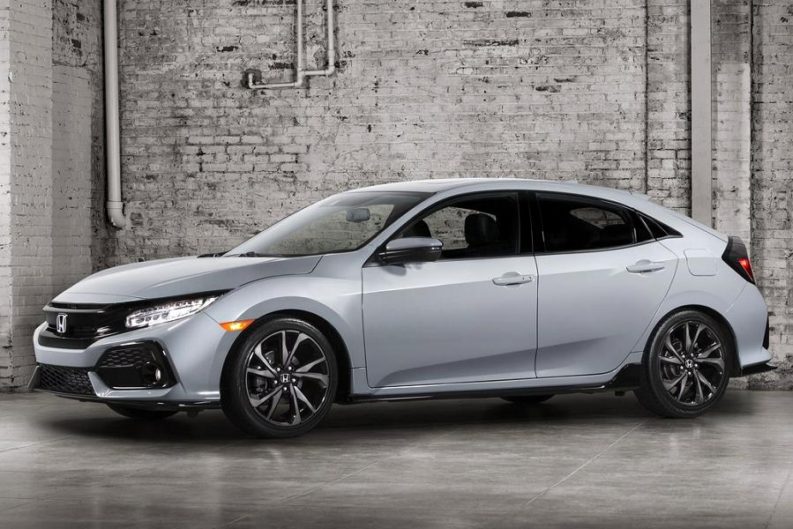 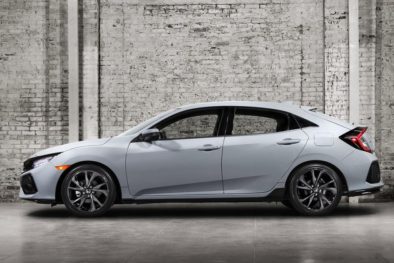 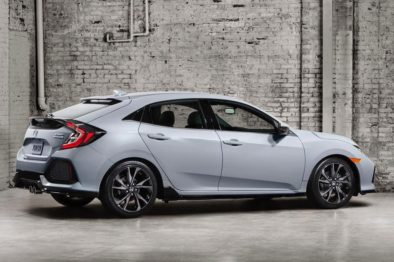