2018 Suzuki Ciaz Facelift to Launch in India in August

Following months of spotting camouflaged test mules on Indian roads, the 2018 Maruti Ciaz facelift has now been spied completely undisguised. The Ciaz facelift features a subtle design refresh and a new engine among other changes.

As opposed to the China-spec Alivio Pro facelift that features an Audi inspired grille, the Indian-spec Ciaz facelift features sharper headlamps with LED signature light on top, a sleeker radiator grille with chrome garnish. The lower intake and fog lamp housings’ shape looks inverted. The C-shaped chrome details on the outer ends of the front bumper are also new. Changes at the back and the interior are said to be minimal whereas the facelift is said to come equipped with cruise control also. 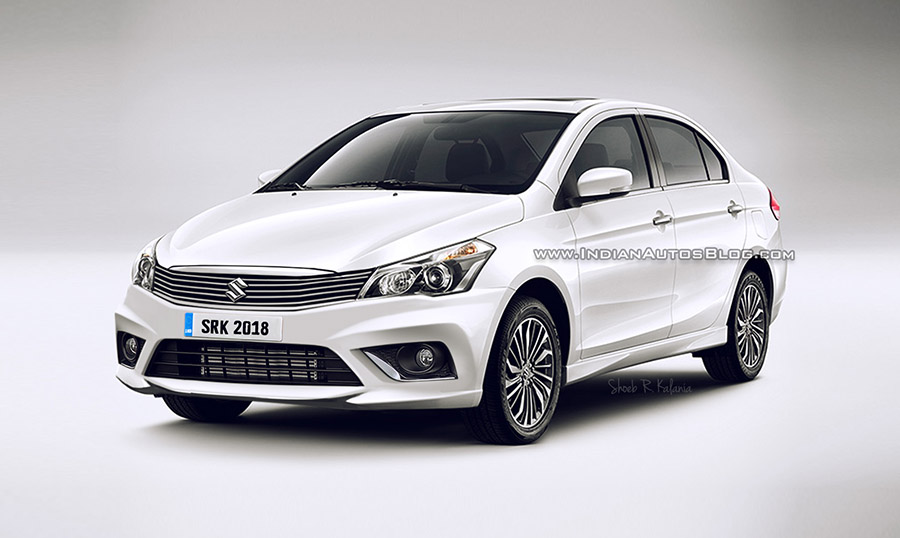 The 2018 Maruti Ciaz facelift will come with a new 1.5-liter petrol engine replacing the old 1.4-liter petrol engine. The new engine is likely to be Suzuki Ertiga’s K15B unit that delivers 104.7 PS and 138 Nm of torque. Maruti Suzuki in India will now offer the SHVS system (Smart Hybrid Vehicle by Suzuki) in the petrol engine model which was previously available in diesel versions only.

Launched back in 2014, the Suzuki Ciaz is a market leader in its segment in India with sales well above 4,000 units a month. The facelift & updated features will help Maruti maintain the dominance of the sedan over its competitors in future. 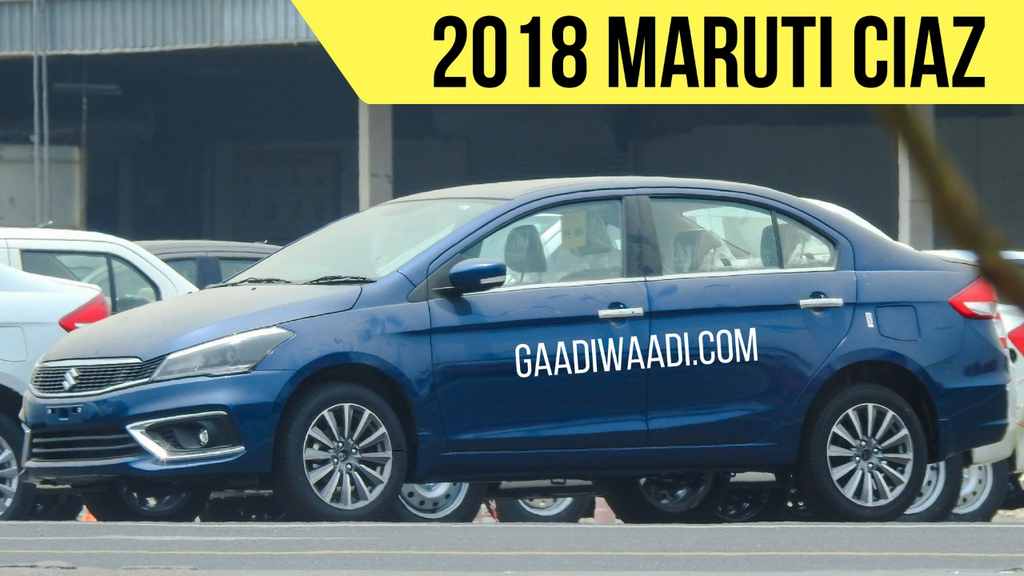