Suzuki launched the all-new fourth generation Jimny compact 4×4 SUV earlier this year. The third generation Jimny was launched in 1998 and lasted for 20 years, but this time around, the generational step up was massive and new Jimny became an instant hit.

The success of 4th gen Jimny is probably more than what Suzuki had expected. Not only in Japan, where the new Jimny was also awarded the coveted Good Design Award, the demand in international markets has been overwhelming too.

Dealers in some countries have reportedly stopped taking orders for new Jimny due to restricted stocks. Demand for the mini 4×4 is quite high with the 1,200 cars allocated for 2019 for the UK are already reserved. The waiting list in many countries has now increased to more than one year.

Suzuki UK has said that there is a bottleneck at the Kosai factory in Japan where the Jimny is manufactured for local as well as global markets. Demand in Japan is especially strong because the Jimny qualifies for lower taxes under the country’s Kei car regulations.

Sales of the Jimny are currently being restricted for the European market because Suzuki does not want to push up its average CO2 levels, claimed a dealer responding to a customer. If Suzuki sells more Jimnys than its more efficient products like the Ignis or Swift, the brand’s average CO2 will shoot up, leading to fines from the European Union. 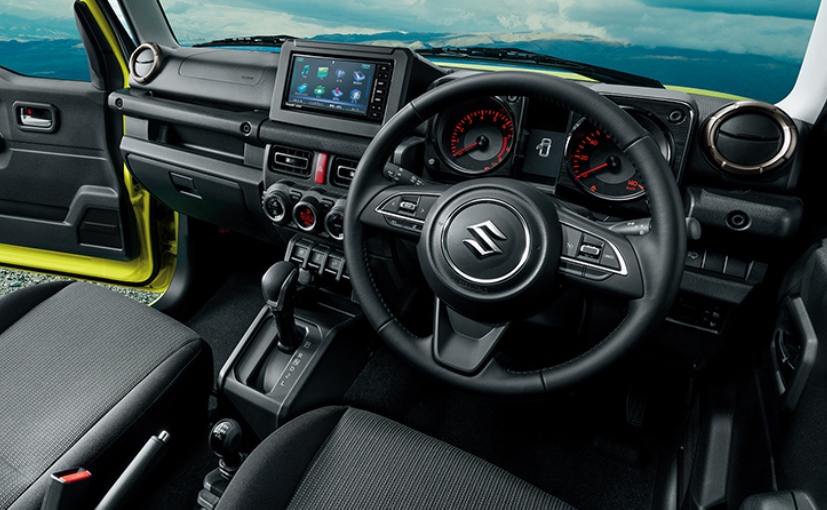 Suzuki can’t currently implore electric or plug-in hybrid vehicles to compensate for its petrol-only sales. The UK could only see a higher allocation of cars if they no longer choose to participate in the EU’s scheme to reduce CO2 from new cars.

However, Suzuki has decided not to offer the cleaner Boosterjet 1.0-liter turbo or the mild-hybrid system (SHVS) with the Jimny. The new Suzuki Jimny for the Japanese market is powered by a 660 cc, 3-cylinder, petrol engine with 64 hp of power and 96 Nm of torque. As for export markets, Suzuki only deploys the 1.5 liter engine K15B four-cylinder petrol engine that churns out over 100 hp and develop a peak torque of 130 Nm. 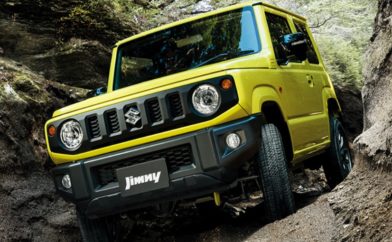 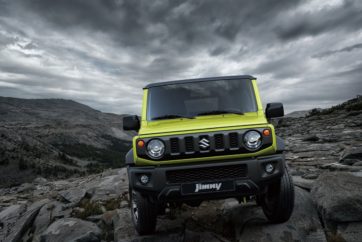 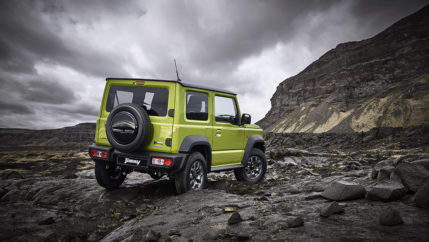 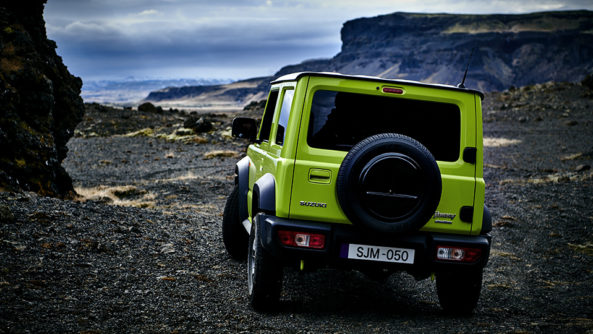 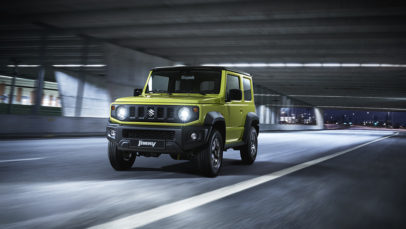 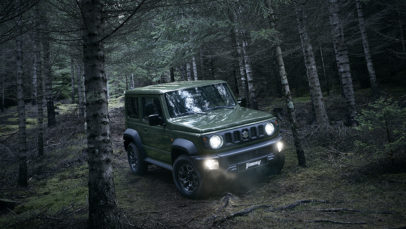 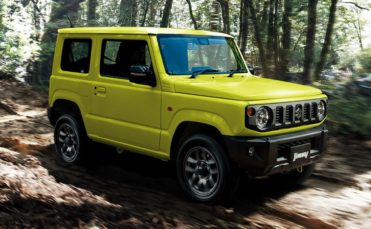 In Pakistan, Pak Suzuki sells the 3rd gen Jimny as a CBU import, powered by 1.3 liter M13A engine. Since Jimny is not being assembled in Pakistan and the production of the 4th generation model has already commenced, it’s quite likely that Pak Suzuki will start to offer the 4th generation Jimny once the demand in key markets is fulfilled, most likely towards the end of 2019 or early 2020. The current 3rd gen Jimny is priced at PKR 22.93 lac, so the updated model is likely to cost more than this.