The Swift is probably Suzuki’s most popular product in modern era. The sporty hatchback is loved for its performance and looks in key markets across the globe.

The Suzuki Swift is currently in its 4th generation that was officially launched in Japan on the 27th of December 2016 and has just completed 2 years of its lifespan. The performance oriented version called as the Swift Sport was later introduced at the 2017 Frankfurt Motor Show. Since then the popular hatchback has already reached most markets across the globe. 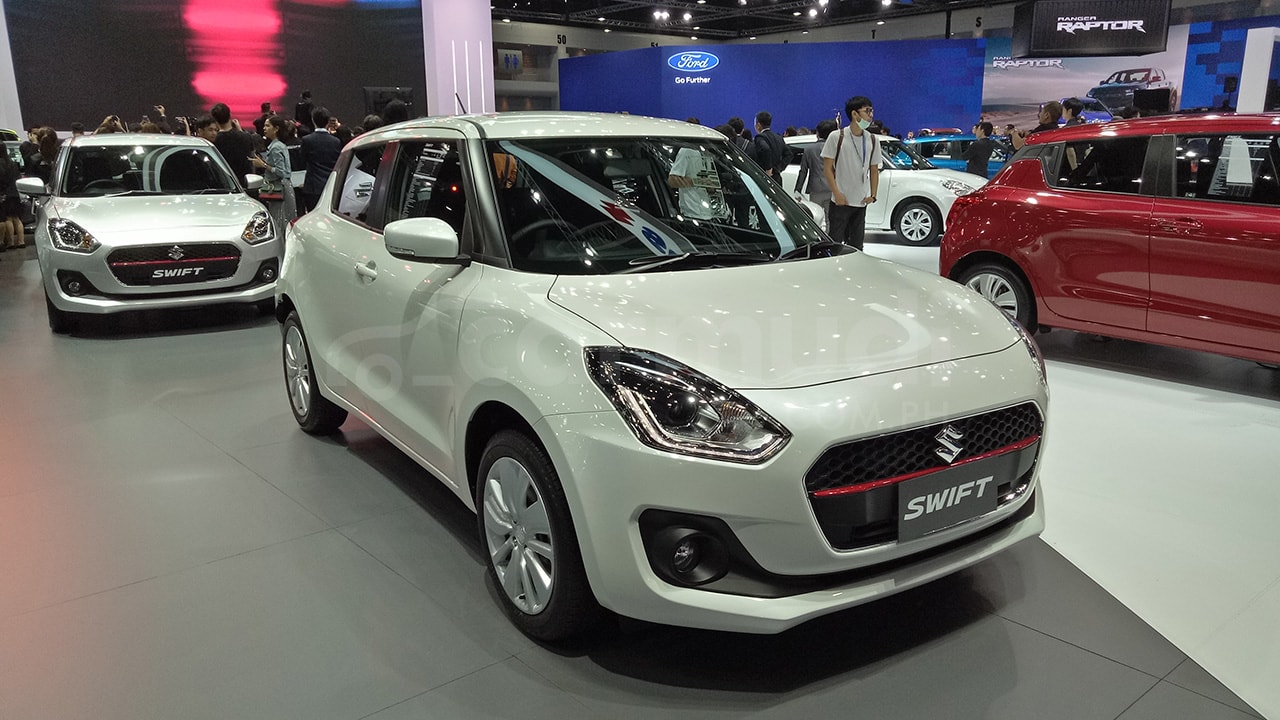 The 4th gen Swift is currently being produced in 3 countries­– Japan, India and Thailand and is being exported to various regions including Europe, Oceania, and Latin America. The fourth generation Swift has won the RJC Car of the Year Award in Japan while the Swift nameplate has won more than 60 awards since its introduction as a global model.

The 4th generation Swift is based on the new Heartect platform making it lighter by about 85kgs than its predecessors. Due to a lighter bodyweight, it delivers better performance and fuel efficiency figures. Click here to read more about why the 4th gen Swift is better than all previous generations.

In Pakistan the Swift is still in its 2nd generation that was unveiled globally in 2004 and was phased out in 2010, the same year (2010) when Pak Suzuki blessed us with the out-gone model. Today the Swift in Pakistan is nearly a 15 year old car and sits at the bottom of domestic sales chart with a sales average of around 350 units a month. These figures are the second worst for a locally assembled Suzuki car (after Liana) in Pakistan. Bear in mind the Swift initially saw a tough time in our market and Pak Suzuki had to discontinue the Cultus VXL in order to boost the sales of Swift.

It’s not that the (local assembled) Swift is that a bad car, but it has went past its prime long ago. It was already introduced quite late in Pakistan and since then has remained almost entirely unchanged.

Over all these years Pak Suzuki was busy minting money from lower-spec outdated models but things have shown a drastic shift in recent times. After the new Auto Policy 2016-21 was taken into effect, the company had to discontinue the 17 year old MK-II Cultus and introduce Celerio as a replacement. It also had to put an end to its golden egg laying duck­– the Mehran as it will be replaced by Alto 660cc by Q1 2019.

But the recent restrictions on non-filers of tax returns have put a dent on Pak Suzuki’s sales. The production has been reduced by 40% while the company has already posted a 55% decline in net profits earlier this year. And with Rupee rapidly losing its value against the Dollar, the increase in car prices will have a significant setback on Suzuki’s sales.

Pak Suzuki, while recently celebrating the 2.0 million sales milestone has approached the government to get the Greenfield investment status and hinted to set up a second assembly plant with an estimated investment of $460 million. Chinese, Korean and French car makers have strongly opposed the move by Pak Suzuki seeking same benefits/incentives that are marked for new players under the Auto Policy 2016-21.

Perhaps Pak Suzuki knows quite well that the only way to retain their market share in wake of upcoming competition is to offer modern and better equipped products than to rely selling obsolete feature-ripped cars as they were doing here since ages. 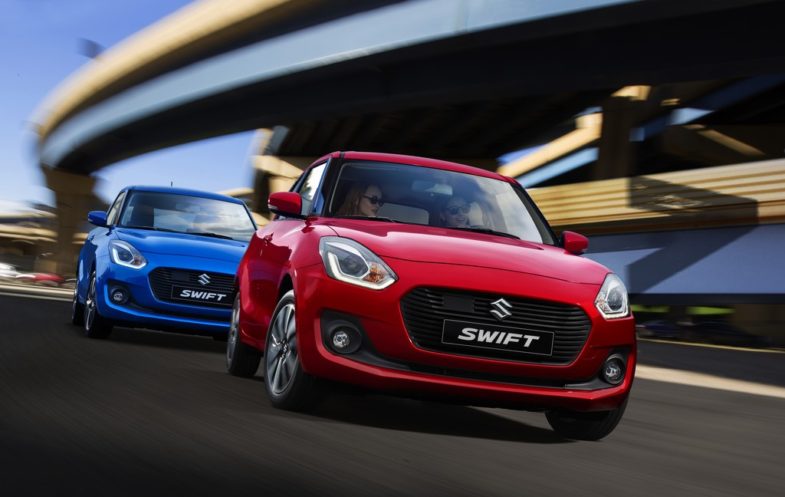 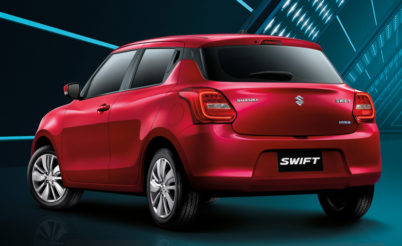 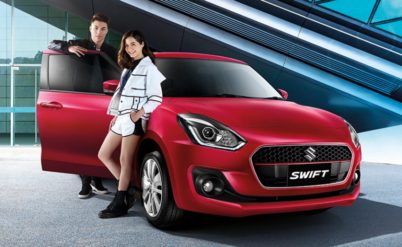