In November 2018, Honda’s automobile manufacturing and sales joint venture in Indonesia, PT Honda Prospect Motor (HPM) announced its plans to export the all-new 2nd generation Brio hatchback within the first half of 2019.

In March 2019, HPM kicked off the production of export-oriented Brio hatchbacks at its factory in Karawang, West Java. The maiden export of the all new Brio in 2019 was planned to the Philippines and Vietnam with a total export value of $70.54 million USD. 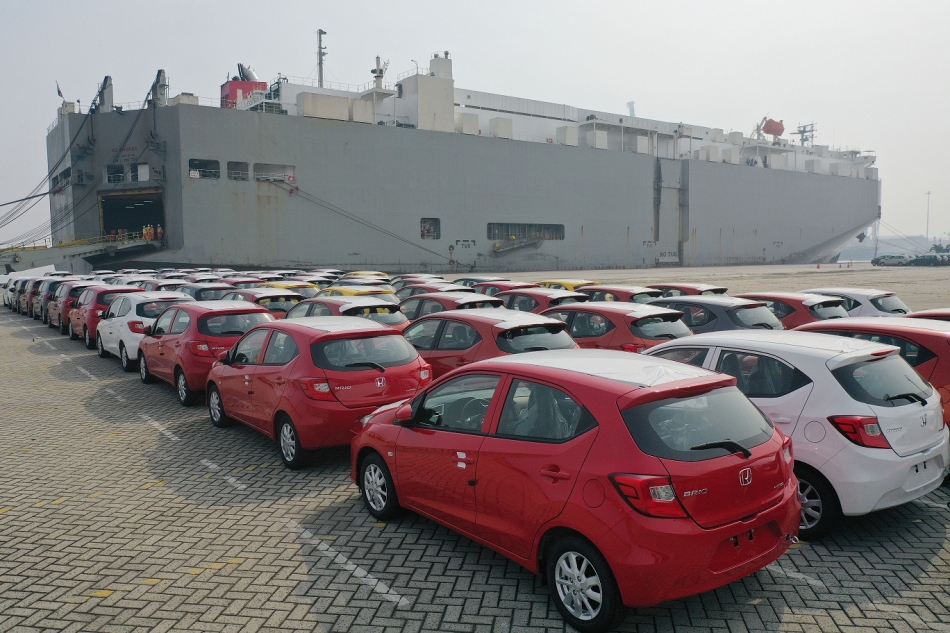 Now Honda has introduced the second generation Brio in Philippines establishing its entry in the A-segment passenger car category. The Brio is available in regular and a sportier RS trim, both powered by the same 1.2-liter i-VTEC engine with manual as well as CVT gearbox options. 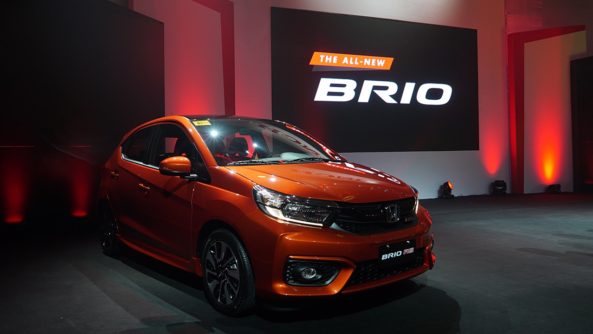 The all-new Brio was first unveiled at Gaikindo Indonesia International Auto Show (GIIAS) in August 2018. Developed by Honda R&D Asia Pacific Company Ltd., the new Brio has been specifically designed to fulfill the requirements of customers in small cars segment, the demand of which has been growing in several ASEAN nations.

The 2nd gen Brio has a front grille with honeycomb mesh design with regular trims getting the chromic bar while RS versions with Piano black grille. There are multi-reflector halogen headlights accompanied with LED DRLs. At the rear, the redesigned tailgate allows better rear visibility. Meanwhile, its tail and brake lights stretched to the edge of the vehicle highlights the wide stance of the new Brio. 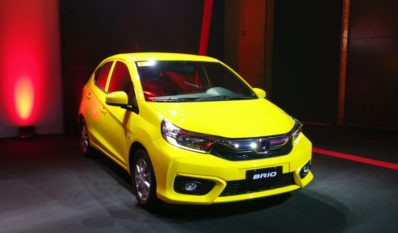 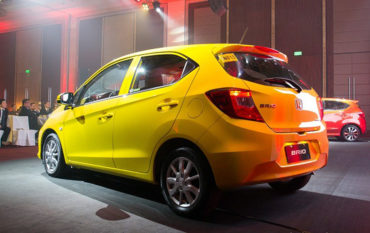 The new Brio gets a 60mm extended wheelbase compared to the first generation, in addition to the 90mm extended cargo area. This simply translates into more legroom for the passengers as well as enhanced cargo loading capacity.

The 2019 Honda Brio also achieved a 4-star ASEAN NCAP safety rating, thanks to the G-CON technology. It also has dual SRS airbags for the driver and front passenger, while an Anti-lock Braking System (ABS) comes as standard. Other features include air conditioning with a digital display, Bluetooth, 7-inch touch screen and a 1-Din audio head unit. 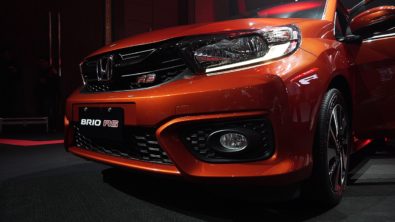 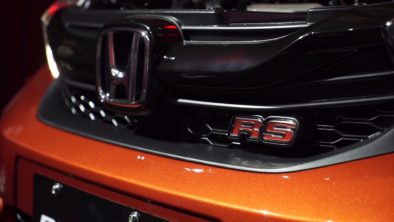 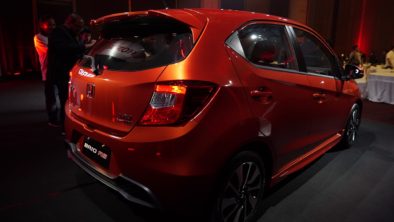 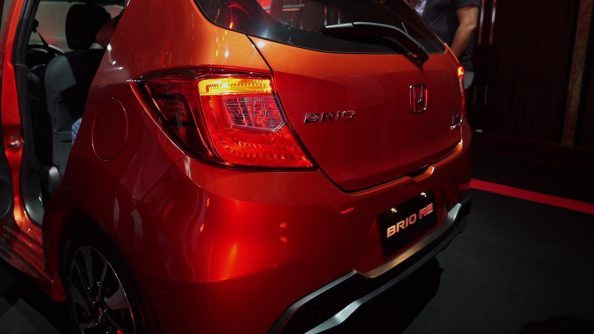 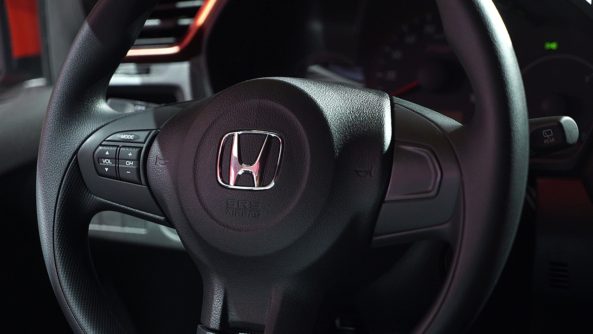 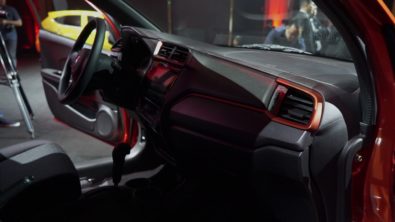 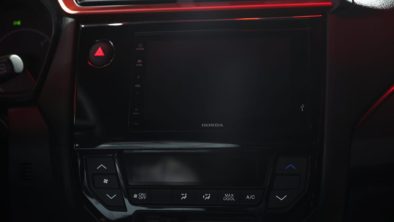 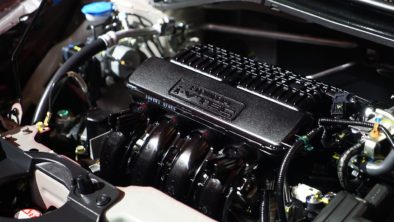 Honda Atlas was reportedly working on to introduce the Brio hatchback (previous generation) in Pakistan, however the automaker deferred the introduction of a new locally-assembled car owing to the country’s uncertain economic conditions.

Related: Honda Atlas Defers the Plans to Launch the Brio Hatchback in Pakistan

Now however it is again being reported that Honda might consider introducing the Brio hatchback in Pakistan and hopefully it’s going to be the all-new Brio. According to sources, the economic conditions and uncertain rupee-dollar rates etc had compelled the company to defer the plan to roll out a new model. However it is also being said that the launch of Brio is still under consideration. It was only delayed, and was never cancelled.