Vietnam’s VinFast is all set to enter Australian market and is eyeing to get hold of Holden’s assets, the historic Australian brand which was recently discontinued by General Motors (GM). Reportedly VinFast is interested in acquiring General Motors design and engineering facilities – including the Lang Lang test center.

VinFast made global headlines when it unveiled two models– a sedan and an SUV at the Paris motor show in October 2018. Both the vehicles were based on BMW platform and were designed in assistance with famous design studio Pininfarina. 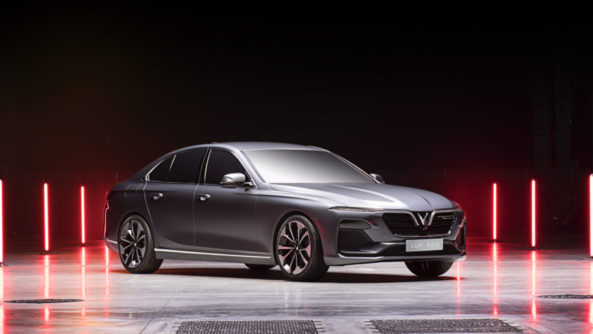 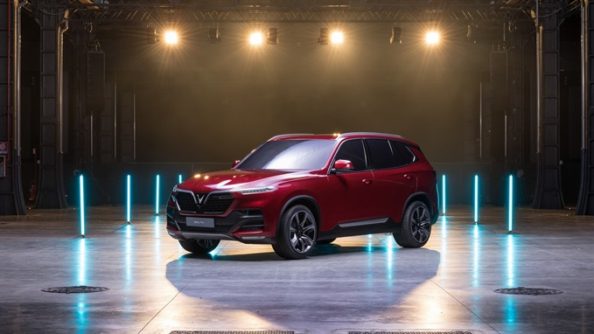 VinFast has already established VinFast Engineering Australia in Port Melbourne in December 2019 and has hired Holden engineers too. The company aims to initially employ a few hundred engineers at the center. According to VinFast Deputy CEO Jim DeLuca:

“Australia is a developed automobile market which has available suppliers, skills that VinFast wants to tap into. VinFast Engineering Australia is responsible for product development for some of our future car models.” 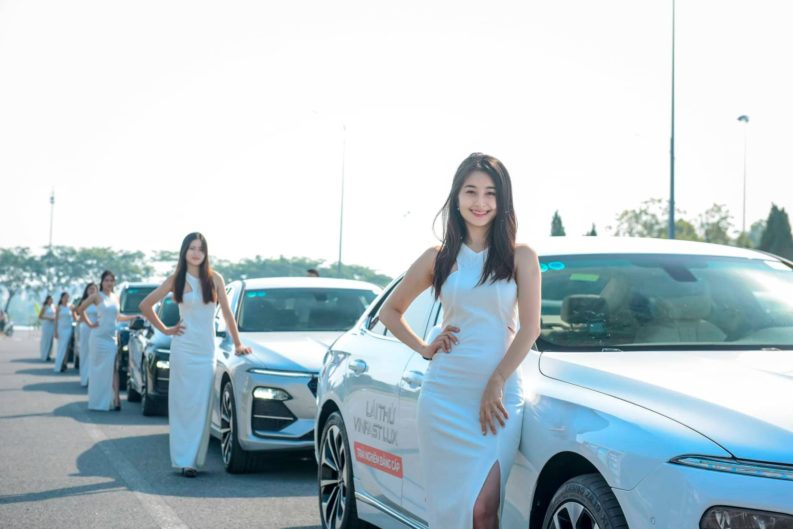 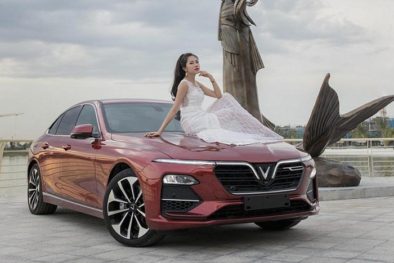 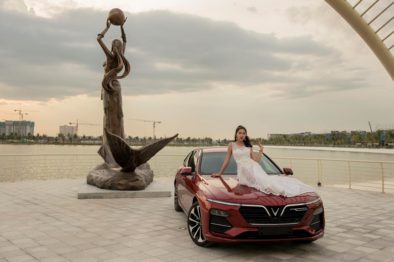 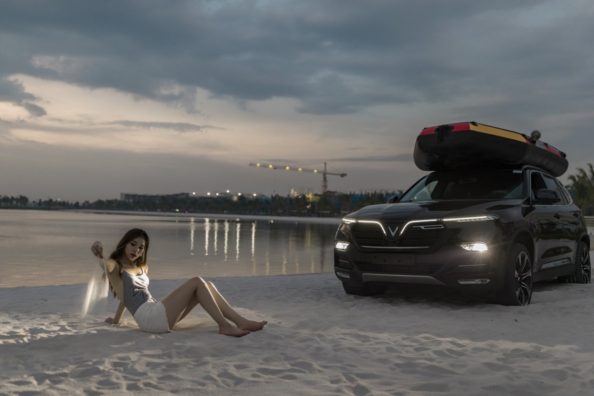 It is said that up to 800 people are currently employed at Holden, including hundreds of engineering and design staff, so the pool for VinFast is big. Jim DeLuca goes on to say:

“We have many Australian colleagues in our plant in Vietnam who have joined us right at the beginning of the project. They have been a critical part of our family and contributing to the success of our company.” 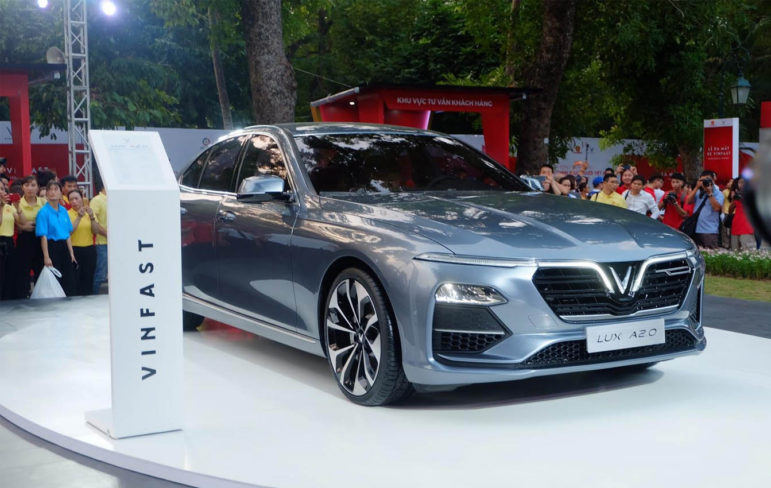 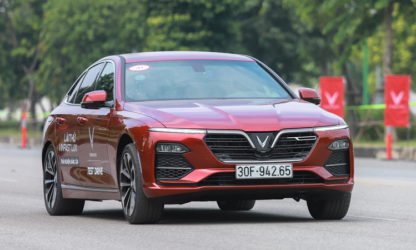 VinFast is part of the Vingroup, Vietnam’s largest privately held business, with assets valued at up to $35 billion. The owner is a Russian-educated Vietnamese Pham Nhat Vuong, who began his business career selling noodles in the Ukraine. He made his first fortune when he sold that business to Nestle for $150m and then returned home 25 years ago to establish Vingroup. The multi-faceted corporation with interests in real estate, the health industry and education, is reported to have already invested up to $3.5 billion in VinFast. Besides tapping in the Australian market, VinFast is also testing its vehicles in South Africa where its SUV was spotted doing hot weather testing in Northern Cape Town. Vinfast says it will eventually start exports hoping to be a top car manufacturer in ASEAN, making 500,000 cars per annum by year 2025. It expects to produce 100,000 to 200,000 vehicles per year in the first phase. The company has also shown its intent to enter USA in 2021.

Browse below to know more about VinFast cars.