The Turkish leader has long pushed industrialists to build a domestic automobile as part of his vision for making Turkey an economic powerhouse. TOGG vehicles are expected to hit the market in 2022, with exports expected to commence 2 years after that. The president also offered to put his name down on a possible list for advance orders. Erdogan said:

“We are witnessing a historic day, realizing a 60-year dream. I know that our people are impatiently waiting for the day they can own this car.”

With an all-electric powertrain, TOGG promises an impressive straight-line speed and a low cost of ownership for its vehicles. That battery-electric motor combination was developed entirely by TOGG’s engineers, with its intellectual property rights wholly owned by Turkey. Erdoğan also drove the fully electric SUV model across the Osmangazi Bridge near Gebze Information Technologies (IT) Valley.

There are two different lithium-ion battery setups. The smaller option promises 300 km while the larger pack will deliver 480 km per charge. Fast charging will allow the SUV to reach 80% charge in just 30 minutes. TOGG will offer an 8-year warranty on the battery packs. 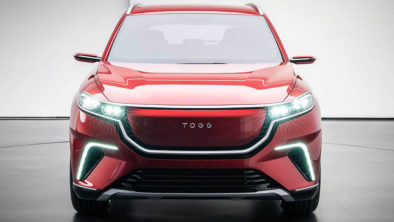 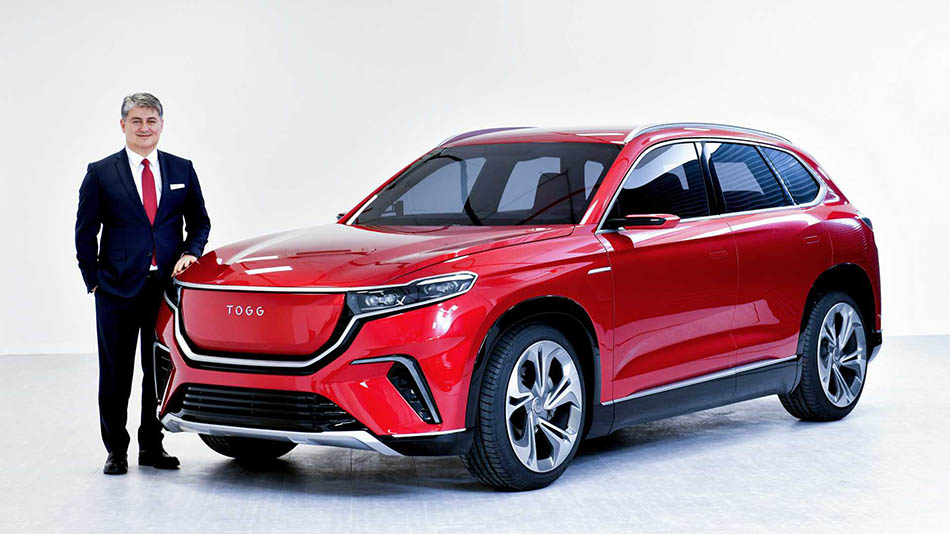 Base models will feature a single electric motor on the rear axle that will deliver 200 hp. A dual-motor model will add a unit to the front axle, giving the SUV all-wheel-drive capabilities, while churning out 400 hp. TOGG says the rear-wheel-drive model can hit 0-100 in 7.6 seconds while the dual-motor version will do it in 4.8 seconds.

TOGG worked alongside Pininfarina, drawing insight from Turkish consumers, with the goal of building something that would appeal to consumers in Turkey and beyond. The design is also inspired by Anatolian culture, particularly the tulip. Designers imprinted a floral motif on the grille and wheels to underline vehicle’s connection with Turkey. 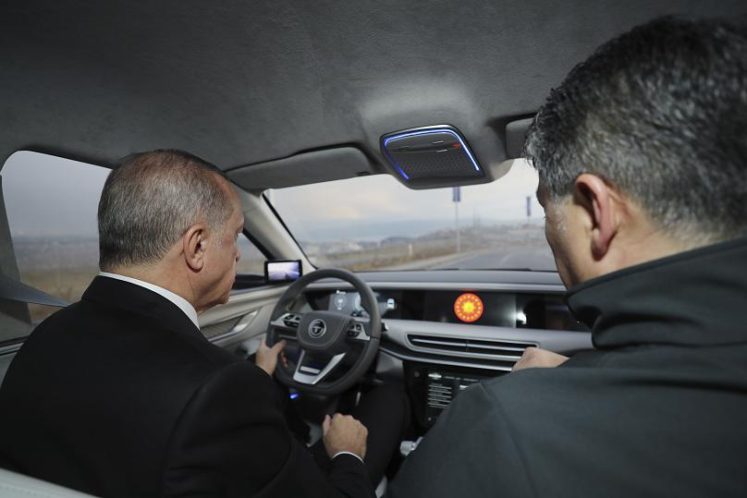 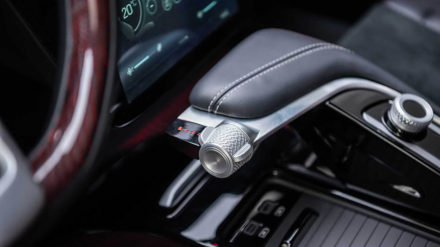 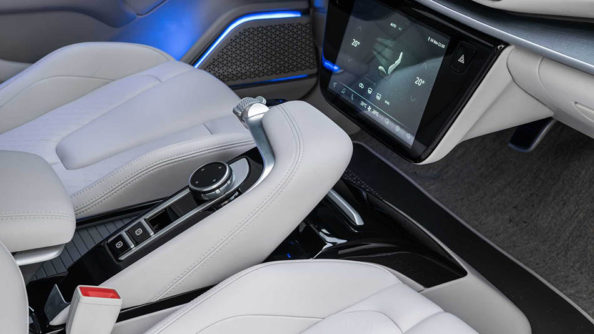 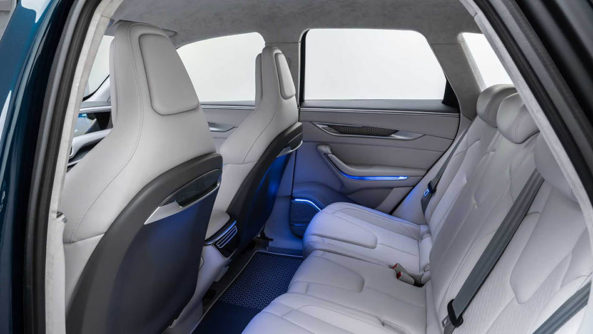 Inside there is a wide all-digital instrument cluster and infotainment system as well as a passenger display. Touchscreen interfaces, which include a secondary display atop the center console for the climate controls, dominate the interior. As for that center console, its high placement gives the cabin a cockpit-like layout. Traditional buttons and dials are kept to a minimum, aside from the gear changer and electronic parking brake. 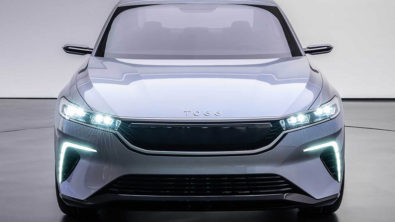 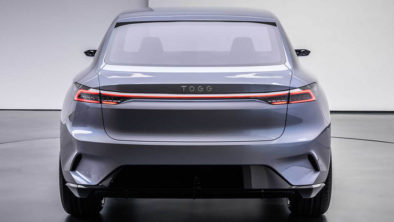 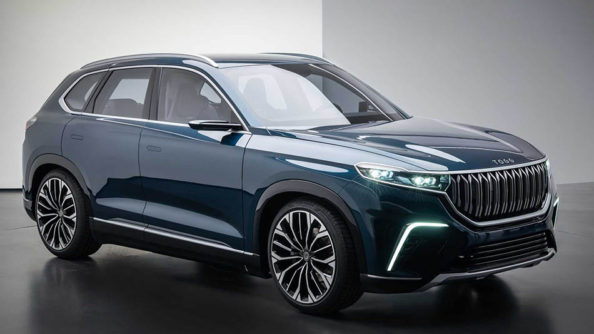 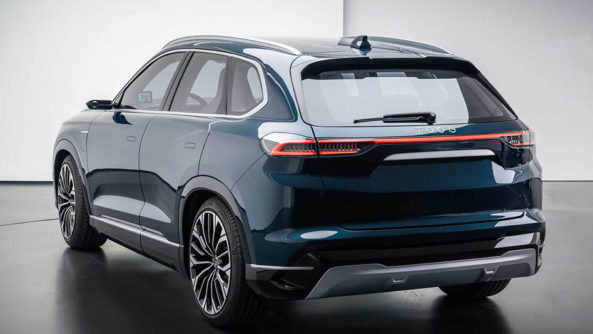 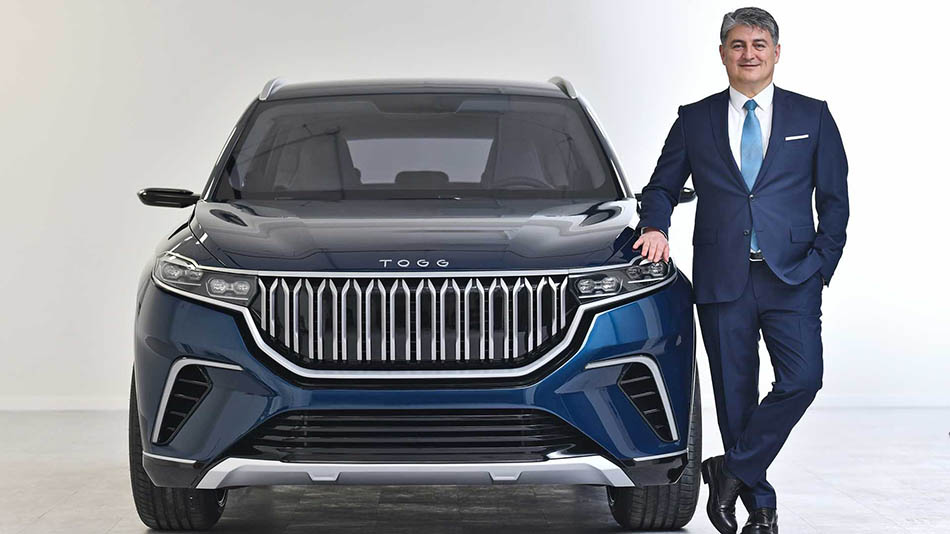 The TOGG is Turkey’s second effort to produce a Turkish-made automobile. During the 1960s, a group of Turkish engineers built prototypes of a car called Devrim, or Revolution in English. The project was later abandoned.