The 11th gen Honda Civic Type R debuted in July, but at that times Honda didn’t disclosed the technical details of the new Civic Type R, but said its 2.0L engine is “even more powerful and responsive” than the outgoing version, which made 316 hp of power and 400 Nm of torque.

Related: 2023 Honda Civic Type R Debuts as the Most Powerful Type R Ever

Now having announced the market launch of the Civic Type R for Japan and the United States, the company has released information about performance figures of new hot hatch. Where the previous Type R made 316 hp of power and 400 Nm of torque, the latest Civic Type R (for the Japanese market) serves up 326 hp and 420 Nm, which is an increase of 10 hp and 20 Nm compared to its predecessor. 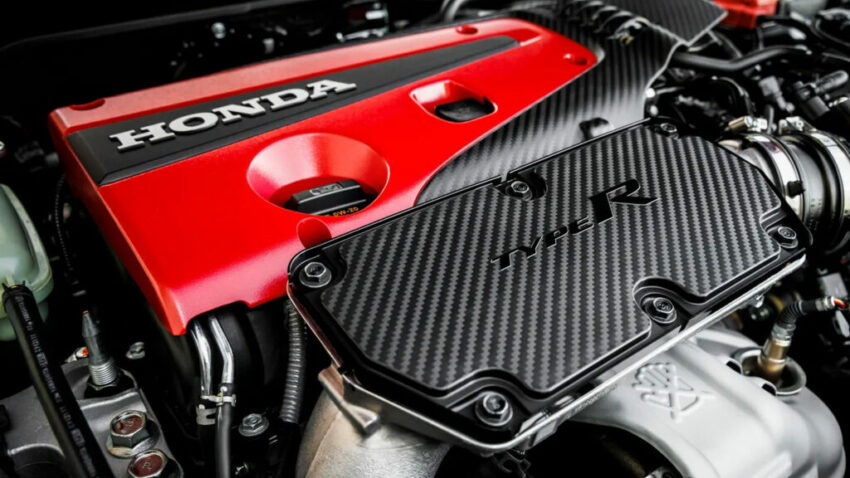 However in United States, due to stringent vehicle emissions regulations, the engine tuned to produce 315 hp and 420 Nm. Still its an improvement of 9 hp and 20 Nm from the previous US-spec 10th gen Civic Type R. A 6-speed manual transmission comes as standard. Honda says the shift lever is stiffer and the shift gate pattern was optimized for “hyper-precise” gear changes. The new Type R continues to use front-wheel drive, and a standard limited-slip differential.

Honda has also widened the Type R’s front and rear tracks by 1 inch and 0.75 inches, respectively, and the 2023 model rides on 19-inch wheels with 265/30 Michelin Pilot Sport 4S summer tires. Interestingly, the old Type R rode on 20-inch wheels with narrower 245-section tires, so the new setup should help with overall grip, despite the smaller-diameter wheels. Ventilated 13.8-inch front and 12-inch rear brakes are standard, as are 4-piston Brembo aluminum front calipers. The new Civic Type R also has adaptive dampers like its predecessor. 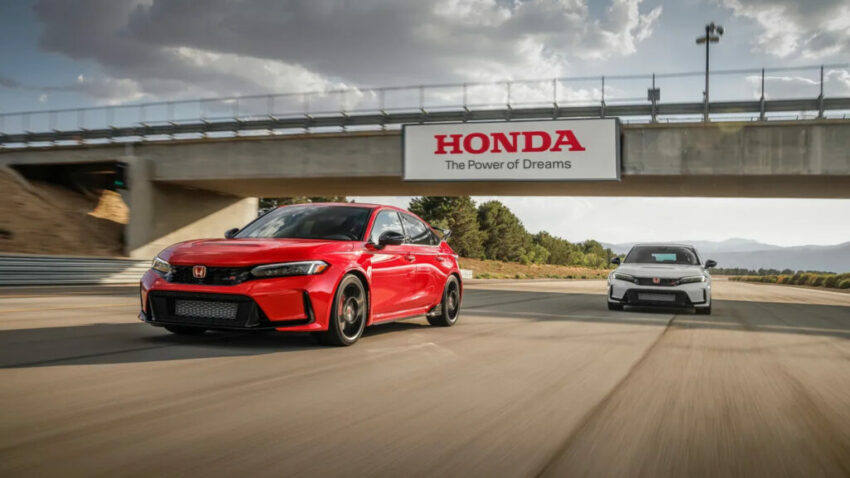 The 2023 Honda Civic Type R will come equipped with complete driver-assistance tech with forward-collision warning, lane-departure warning, automatic emergency braking, lane-keeping assist, blind-spot monitoring and adaptive cruise control all as standard. Pricing for the US-spec model will be revealed when it is launched there this fall, while in Japan the new Honda Civic Type R retails at 4,997,300 yen (PKR 78.48 lac).