Swift is a globally popular subcompact hatchback by Suzuki, the current generation of which debuted on the 27th of December 2016 and has now completed 4 years of its global lifespan.

After completing its 3 years, the vehicle already received a mild facelift earlier this year resulting in slight aesthetic enhancements and few equipment upgrades. However even after 4 years of its debut and with facelift already rolled out, Pakistan is yet to get rid of the 2nd generation model that debuted back in 2004 and was discontinued from the rest of the world in 2010– the same year when it got introduced in our market.

Thankfully Pak Suzuki has now finally announced to discontinue the 2nd generation Swift hatchback in Pakistan however it will stay in production till August 2021 according to the company notification. As per sources the company ‘might’ introduce the latest generation of Swift after the current gen model is pulled off in August 2021, however by that time the 4th gen Swift will already be almost 5 years old. 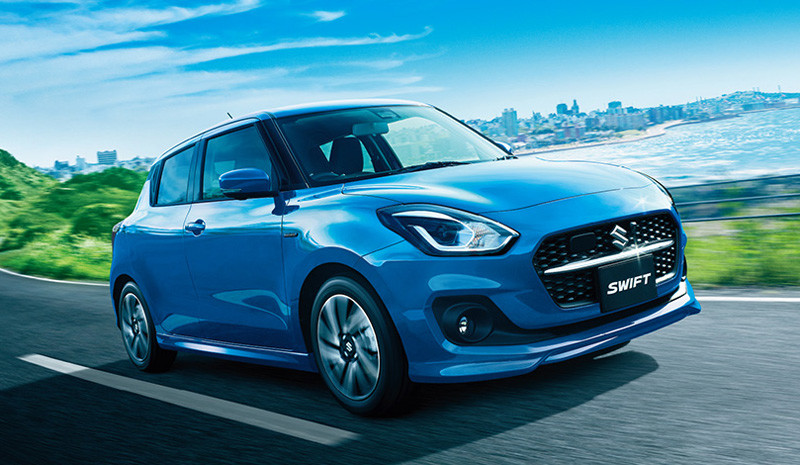 However the one sold in Pakistan still relies on the primitive M-series engine setup and remains one of the most under-equipped cars currently on sale in our market without a single airbag on offer. Today the 2nd gen Swift is priced at PKR 20.3 lac for manual and PKR 22.1 lac for the automatic variant.

And it remains one of the worst sellers of the market for so many years. Sitting at the bottom of domestic sales chart, the average monthly sales of Suzuki Swift is just around 180 units a month. This is even lower than super expensive options such as Toyota Hilux (average 625 units/month), Fortuner (avg 195/month), Hyundai Tucson (avg 204 units/month) and even the BR-V which gets an average 294 units per month sales. The only thing Pak Suzuki Swift beats is the Isuzu D-Max which sells at a monthly average of less than 25 units. 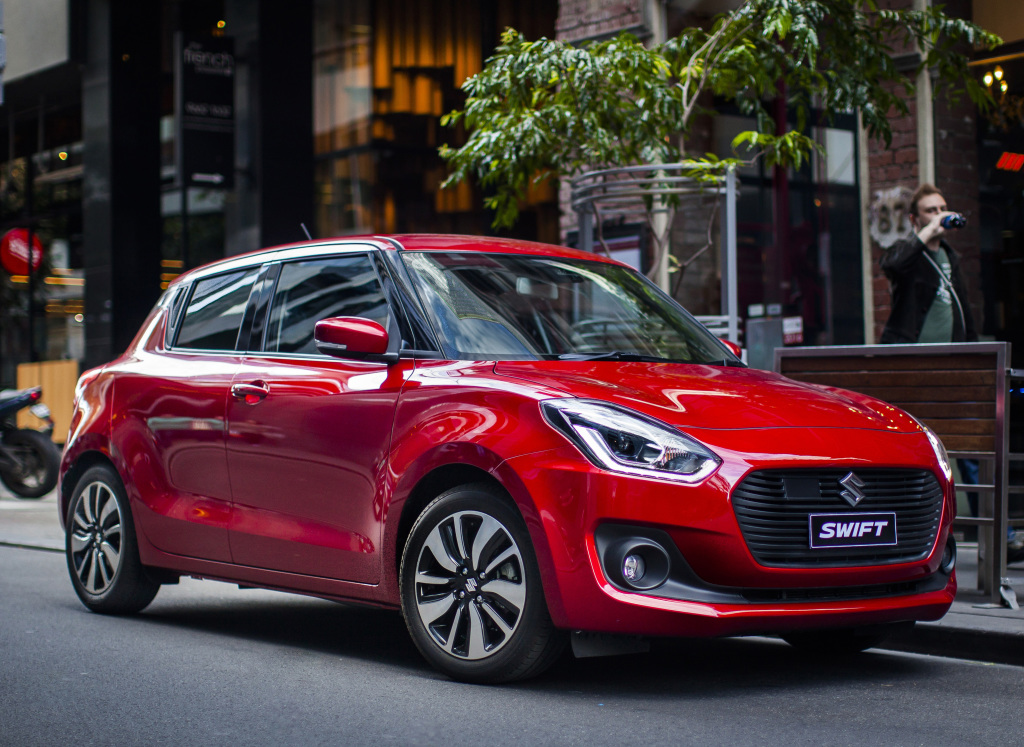 In January 2021, the 2nd gen Swift will complete its 11 years in Pakistan and will enter the 12th year of production (read assembling) in our country. Although Pak Suzuki has announced to discontinue the Swift, it is yet to make an official announcement regarding its replacement. However according to a well-placed source within the company, the 4th gen Swift will likely come as a substitution, but whether it will come as an immediate replacement when the current Swift goes out of production in August 2021 isn’t confirmed at this stage.

Perhaps from the looks of it, Pak Suzuki is going to maintain is tradition of bringing the ‘new’ Swift once done from the rest of the world.