It is said that Electric Vehicles (EV) are the future. Every automobile manufacturer is heavily investing in EVs and it is predicted that 10 years from now, electric vehicles will achieve the same level of production as that of petrol and diesel powered cars today.

Recently Chinese automaker JAC has hinted its intent on launching electric vehicles in Pakistan. Other than JAC, various other Chinese automakers are also preparing to introduce their EVs in our country. Bear in mind China is currently the largest producer of electric cars in the world.

EVs will also be practical and far more affordable due to the expected advancements in technology. Here are the advantages of electric vehicles over the conventional automobiles powered by internal combustion engines.

An average hatchback today gives you a real world fuel economy of 15 km/ liter. And even if you assume a car fitted with CNG is able to give you a range of 150 km in a cylinder filled for nearly 600 rupees, the cost per kilometer is around Rs 4/km. On the other hand most electric cars of today offers a driving range of more than 250 kilometers in a single charge. The estimated price of running an electric car is around just a rupee per kilometer.

Remember, just like petrol or diesel engine cars, the consumption of EVs depends on the model and the manufacturer. It’s not about “kilometers per liter”, but about “kilometer per kilowatt hour”. It is difficult to calculate the exact consumption of an electric car, because numerous factors have to be taken into account. However, most EVs require at least 20kWh to fully charge its battery.

Related: Zotye to Challenge Tesla Model 3 with the Z500EV

In a conventional automobile, you need to take your car to a filling station to get it refueled. In case of an EV, you can recharge it at your home too. Just by using a standard 220v socket an EV can be charged easily. It generally requires 6-8 hours to fully recharge a car battery, however in fast charging mode, more than 50% can be recharged within an hour. 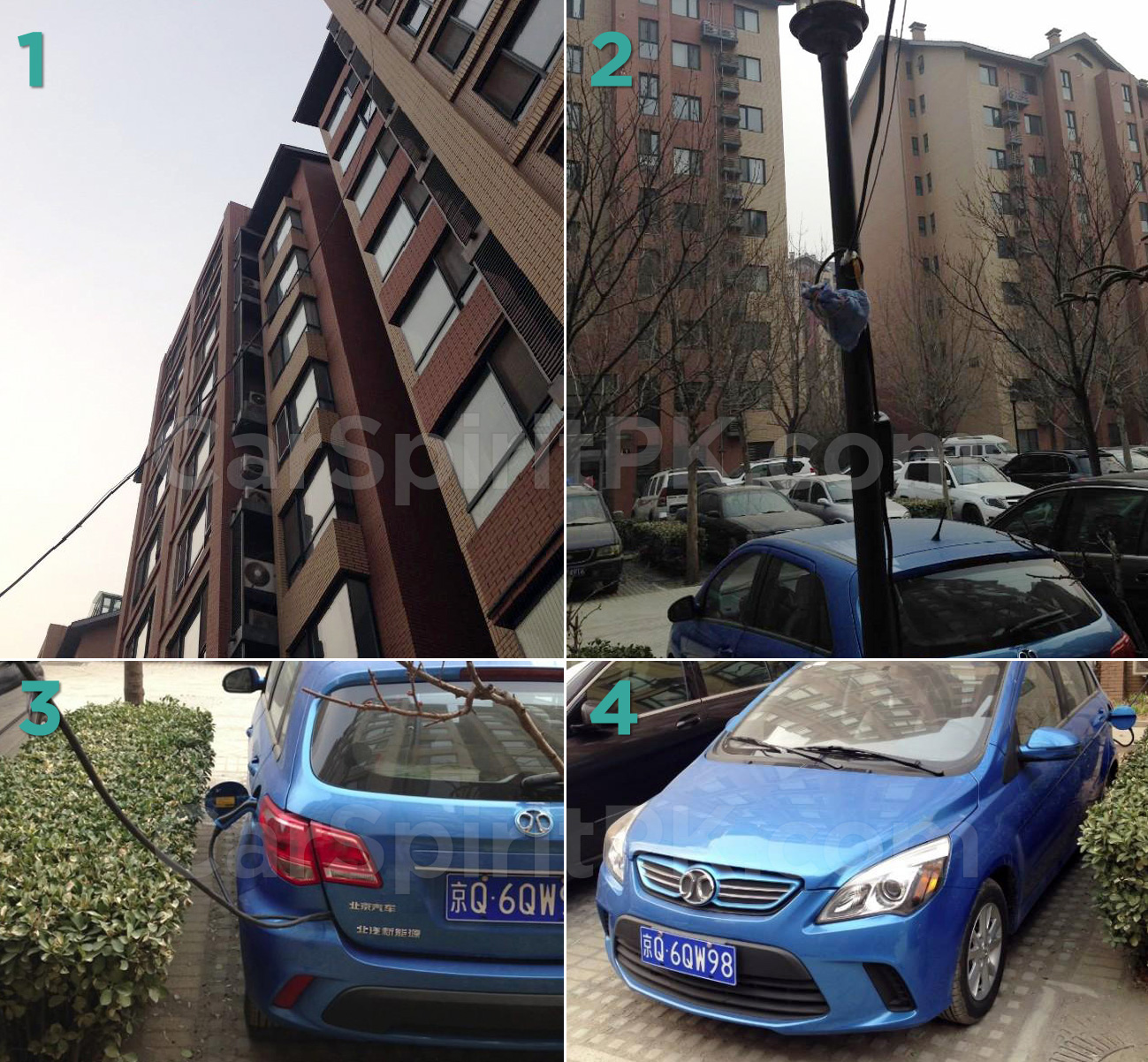 Depending on the usage, you won’t normally need to recharge it every day. Let’s assume if an EV has a driving range of 280km, you can easily run your car for a couple of days without the need to recharge.

An EV charging station in USA

Electric vehicles are called zero emission vehicles, they are environment friendly and contribute towards a better air quality. 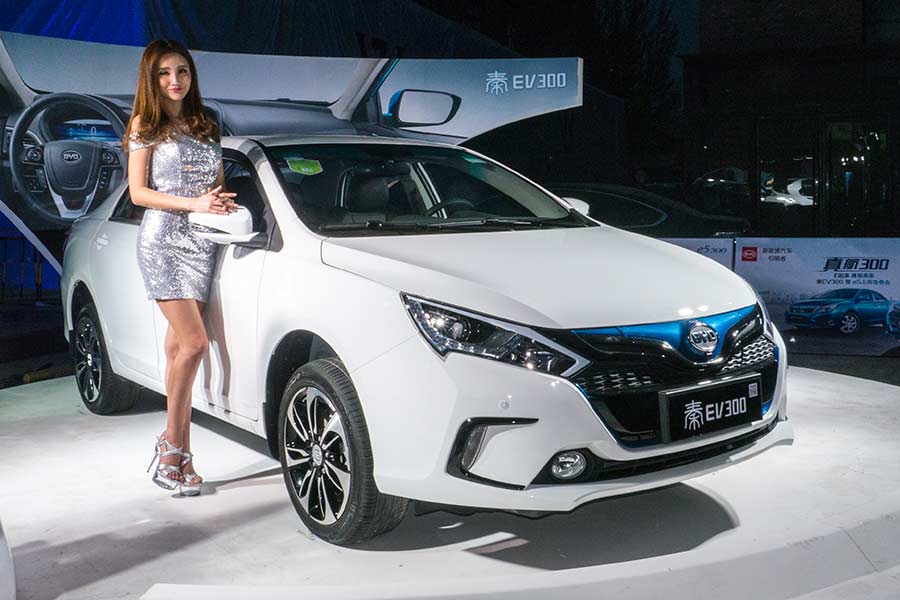 A typical car powered by an internal combustion engine has around 14,000 moving parts. An electric vehicle has around 20. This means lower service and maintenance costs. EVs don’t require belts & pulleys, they don’t need a radiator, no engine oil, no transmission, no lubricants, no silencer, no exhaust manifold and list goes on. 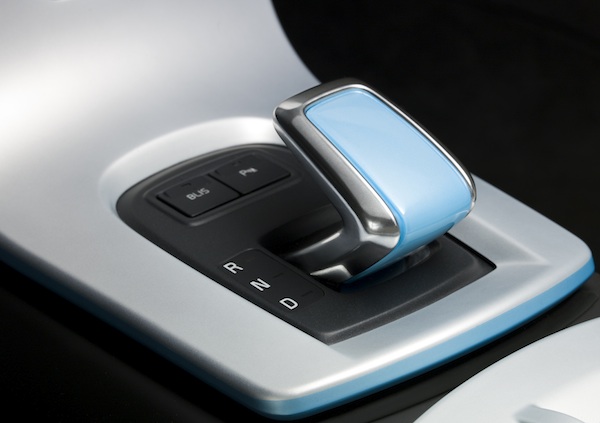 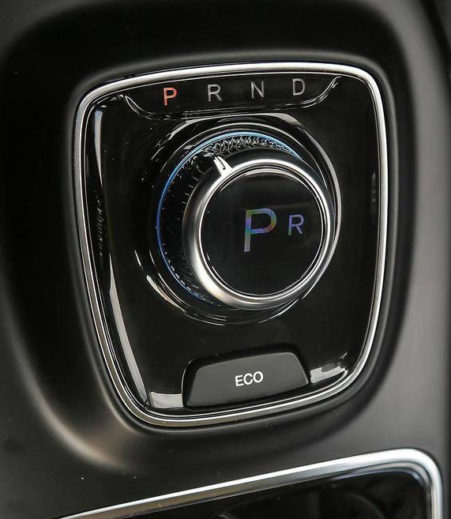 Instead, the EVs have the most efficient transmissions, the ‘direct drive’ or ‘single speed’ transmission, that is driven directly by a motor without a belt or any other device to transmit power.

If you are wondering why an EV doesn’t need a conventional transmission, the reason is simple- it doesn’t need one.. Typical gasoline engines have a very narrow torque band which requires varying the gearing (with multiple gear ratios) to allow the engine to perform efficiently and effectively propel the vehicle down the road.

Electric motors create torque throughout the RPM range. They can create a large amount of torque from zero RPM almost all the way through to their maximum RPM. Since almost the entire RPM range for the motor produces usable torque, there’s no need for a transmission. Because the motor can produce torque from 0RPM, there is no need for a clutch, either.