After 2021 Porsche Expects Another Record Year for Sales

“When I look at the current orders, I’m confident for 2022. Growth in sales could reach a similarly high level this year as in 2021.”

Porsche which is part of Volkswagen Group saw its sales increased by 11% last year to 301,915 units which would mean they could reach more than 335,000 this year if growth continues with the same pace. Interestingly China was the biggest contributor in Porsche sales with almost a third of every vehicle sold in 2021. 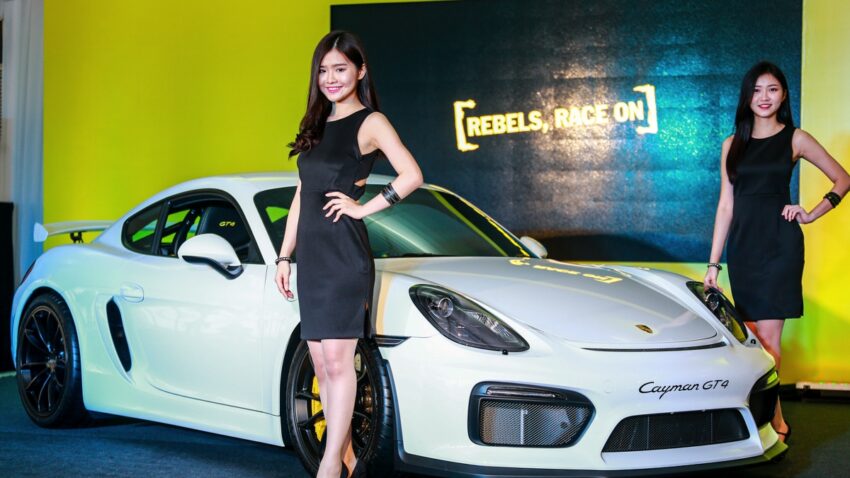 In order to accommodate the rising demand, Detlev van Platen said Porsche is planning to hire 400 additional workers which would bring the total workforce even closer to 40,000 employees. This is all to mitigate the longer delivery times, since as Platen stated “Wait times can last several months, in some cases up to a year.” 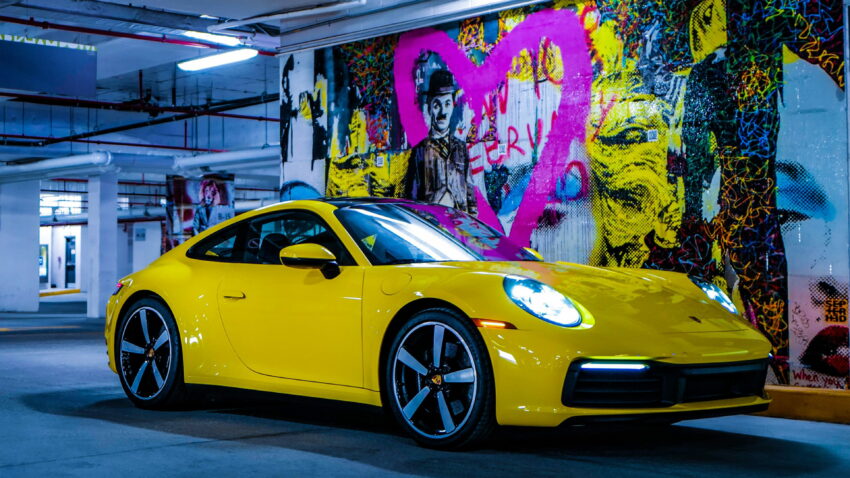 Reportedly 911 wasn’t the only hot selling model by Porsche as demand of Macan and Cayenne SUVs remained strong. The Taycan electric saloon is also among the sales contributors however the Panamera sedan & wagon were the least selling model in the lineup.

Automakers around the world have been hit hard by a shortage of semiconductors caused by COVID-19 supply-chain disruptions as well as soaring semiconductor demand at consumer electronic companies. However despite all this, Porsche seem set for another sales record this year.