The SUV segment in Pakistan is getting more & more interesting and highly competitive as many automakers are trying to pitch in their products to have a slice of the segment’s ever-growing market share.

Now Al-Haj FAW on its official Facebook page has announced to introduce the Bestune T77 SUV in Pakistan that will take on the likes of Kia Sportage and Hyundai Tucson. Bestune (originally Besturn) is FAW’s up-market brand, however last year the company announced that all future FAW models for international markets will positioned under the Bestune brand. 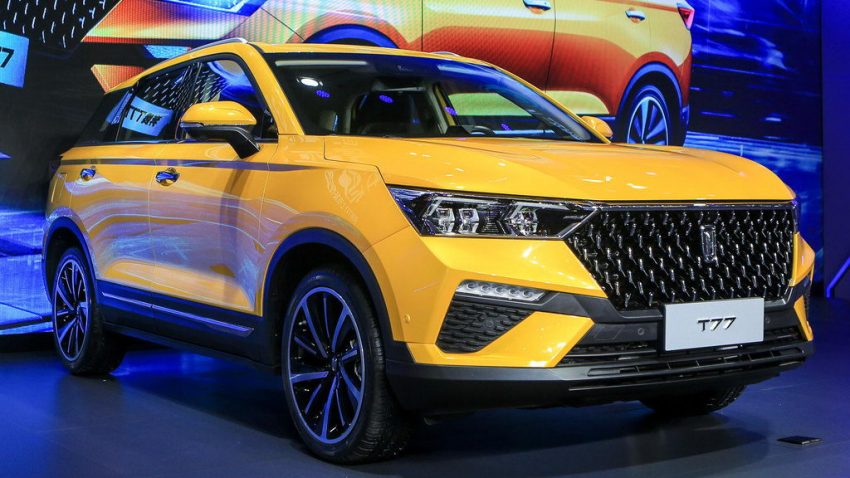 The Bestune T77 SUV was launched at the 2018 Guangzhou Auto Show in China and since then has been introduced in various global markets where it stunned the masses & automotive media alike with its impressive design language and high-end equipment on offer. 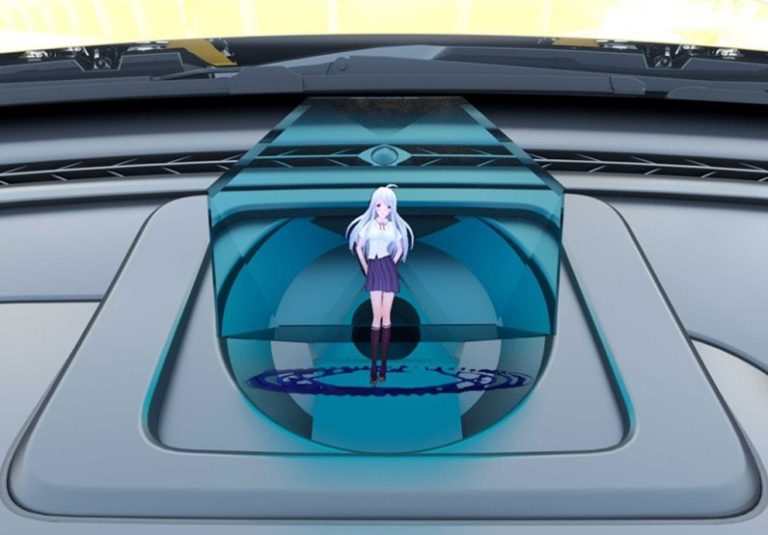 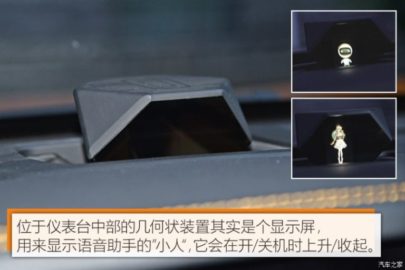 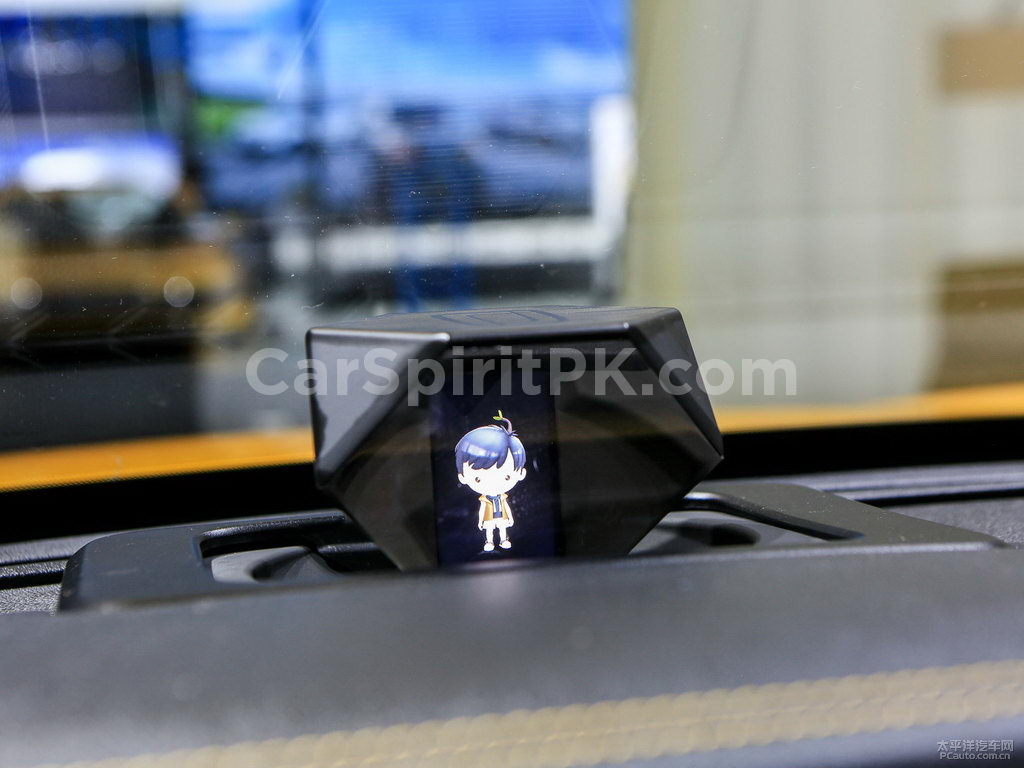 The most interesting feature is the advanced voice control system, which complements the holographic assistant with 43 different skill sets, projected on top of the front panel. The owner can choose one of three characters and dress them in one of the 5 costumes offered. With the help of voice commands, assistants will independently set up multimedia system or climate control, close or open the hatch & sunroof, and perform operations of other auxiliary equipment. The assistants can entertain the passengers by interacting with them to a certain extent, thus enhancing the travel experience. 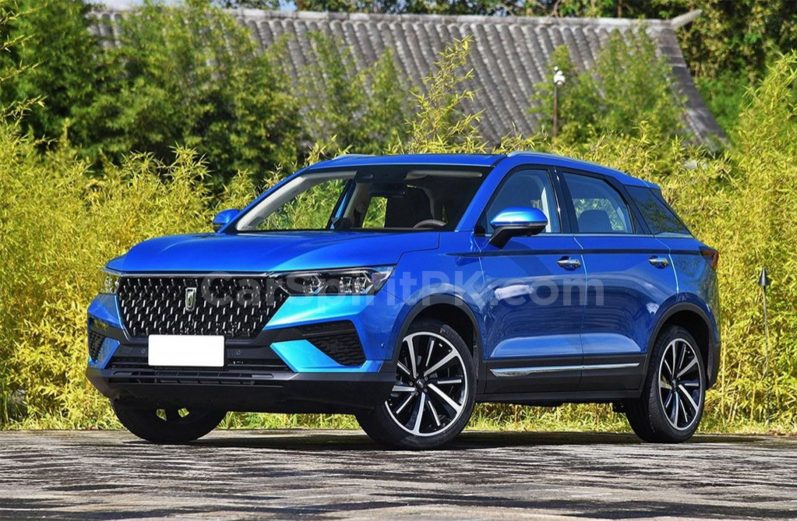 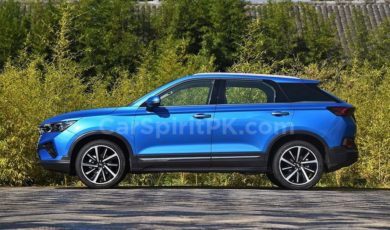 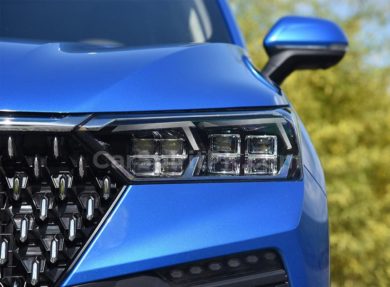 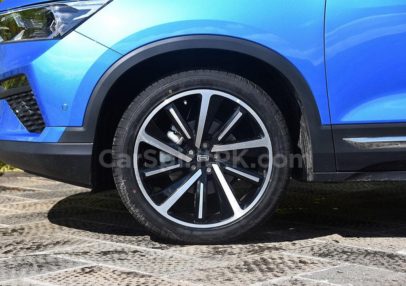 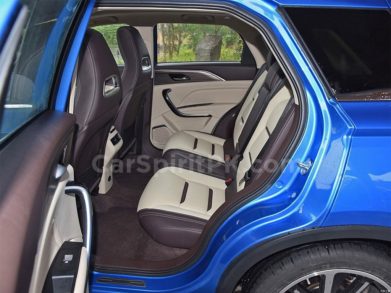 Al-Haj FAW hasn’t mentioned the pricing or any time-frame regarding the arrival of Bestune T77 SUV in Pakistan but one can expect the vehicle to make its appearance here very soon. According to company’s message on its page:

Keep your fingers crossed and stay tuned because Alhaj FAW is bringing this beauty right here in Pakistan real soon!