The new Citroen C3, a small SUV designed for India and South America, just got a fully electric variant dubbed as e-C3. The EV has just debuted in India retaining the design of its ICE-powered counterpart while offering a zero-emission range of 320 km.

On the outside, the only thing that differentiates the e-C3 from the regular C3 is the lack of a tailpipe, the charging port on the front fender, and the blue “e” badges on the doors, consistent with Citroen’s naming strategy for EVs.

Similarly, the only difference inside the cabin is the new drive selector replacing the gear knob of the ICE-powered model. The e-C3 is available in Live and Feel trims, with the latter getting a 10.2-inch infotainment touchscreen and connected car features. 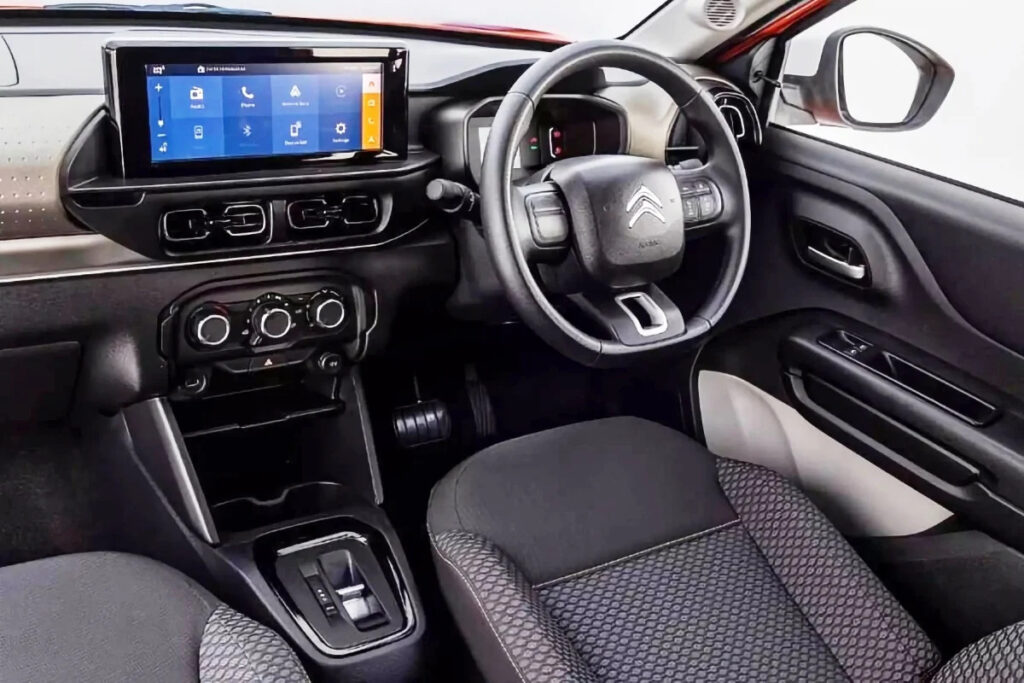 The Citroen e-C3 comes fitted with a front-mounted electric motor producing 57 hp (43 kW) of power and 143 Nm of torque and has the ability to achieve a top speed of 107 km/h. The battery pack has a capacity of 29.2 kWh, allowing 320 km of range measured under the Indian ARAI testing cycle. Charging takes through a 3.3 kW onboard AC charger while the e-C3 is also capable of DC fast charging which takes it from 10-80% in only 57 minutes, with the same process taking 10.5 hours at home.

The locally-produced Citroen e-C3 will be available to order in India from January 22, that’s when the official prices will be announced. The ICE-power C3 was launched in India last year starting from INR 5.7 lac. The first examples of the e-C3 will arrive in the Indian dealerships in February. Citroen also plans on exporting the e-C3 to other markets in near future. 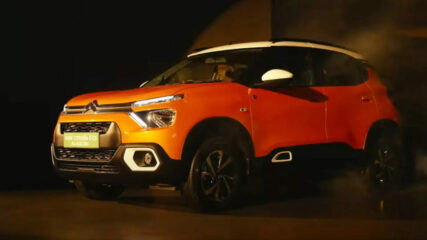 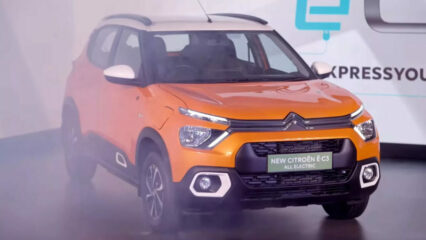 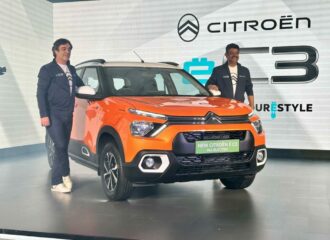 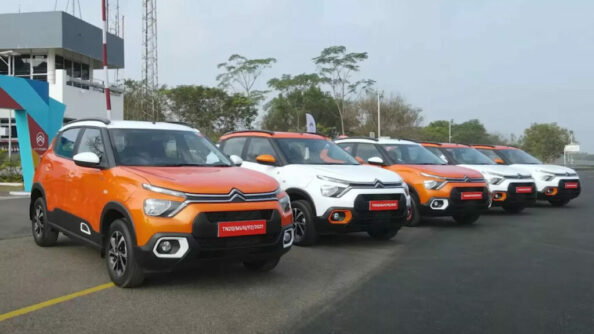 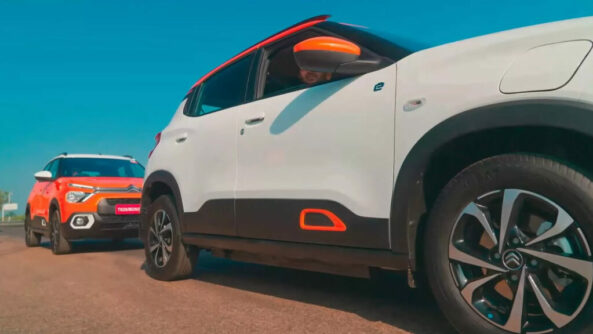 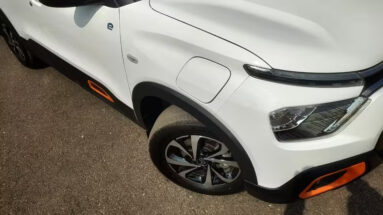 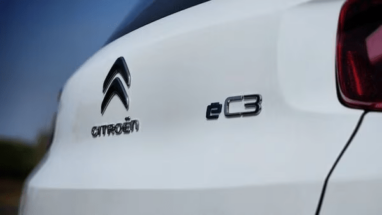 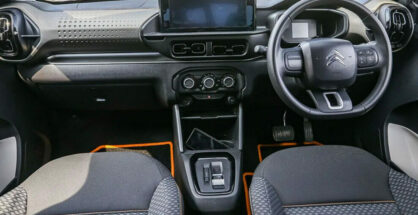 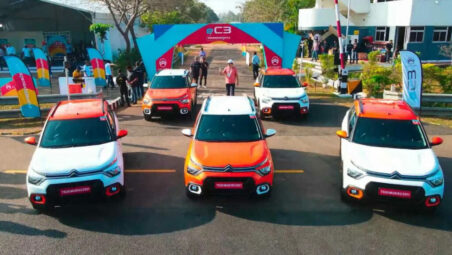 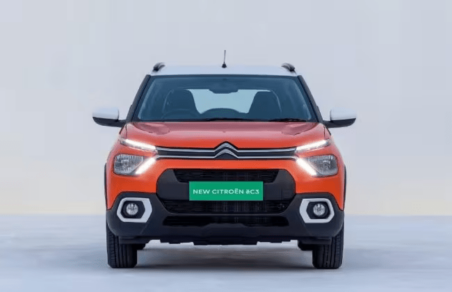 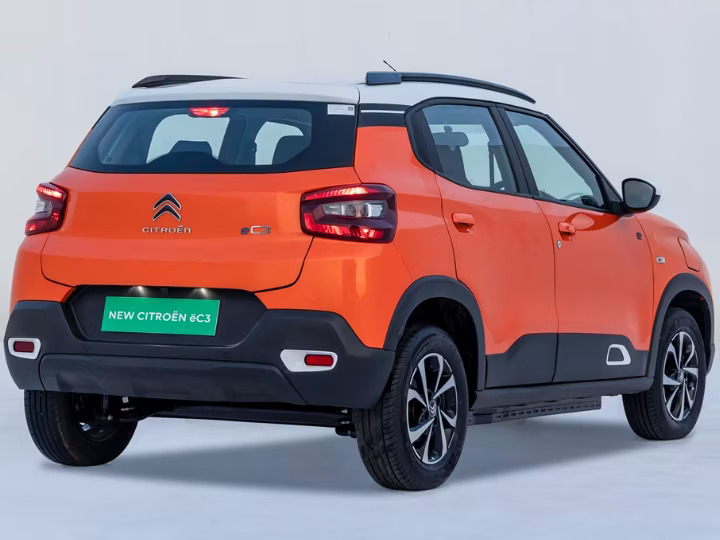 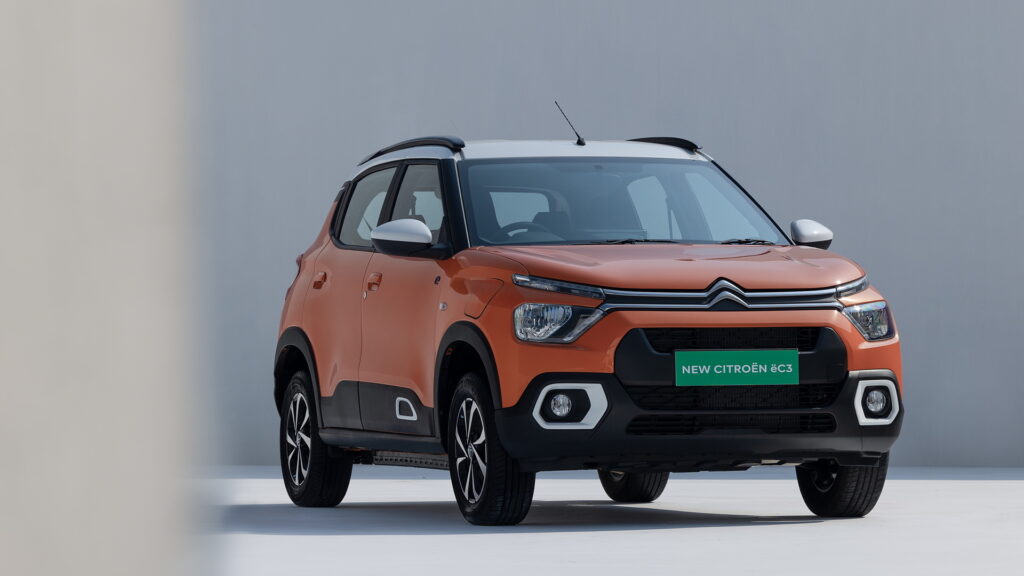