The all-new 7th generation Honda City sedan has been launched in Mexico. Unlike the Asian versions which are right-hand driven units, the City for Mexico is obviously a left-hand driven vehicle. The 7th gen City sedan will progressively be introduced in other South American markets alongside its hatchback version which is expected to go on sale towards the latter half of this year.

Visually the Mexican-spec Honda City is identical to the ones offered in the Asian region and is available in three trims– Uniq, Sport and the flagship Prime version which gets 8.0-inch touchscreen with Apple CarPlay and Android Auto, push-button start, automatic climate control, reversing camera and Honda’s LaneWatch sideview assist that turns on when the driver activates the right turn signal. 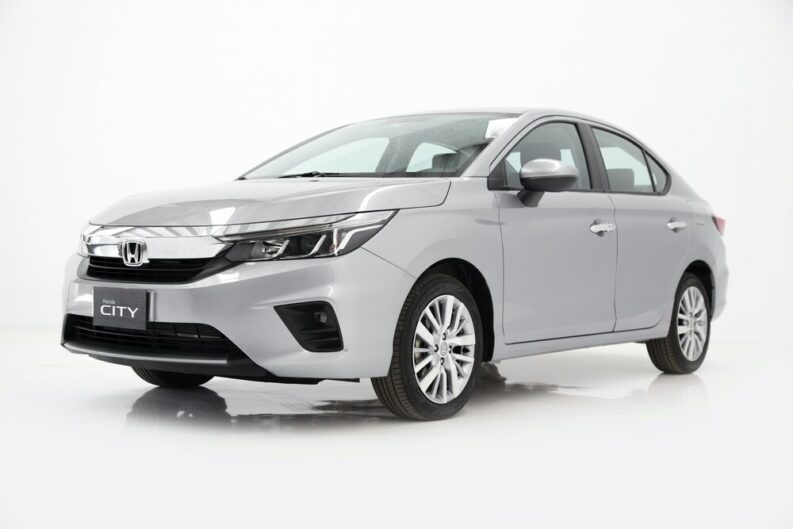 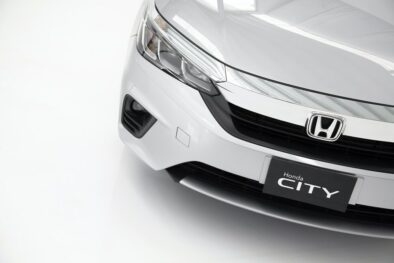 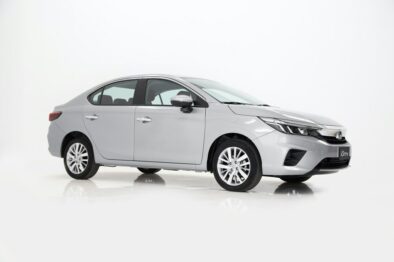 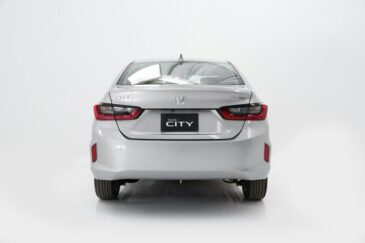 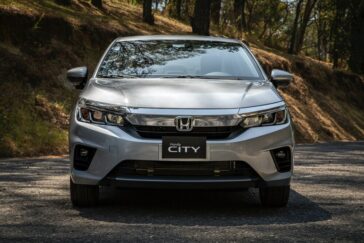 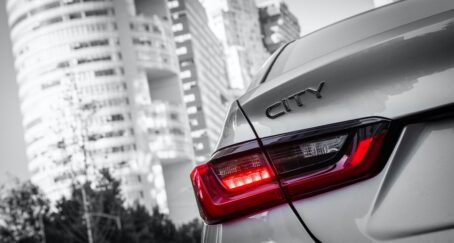 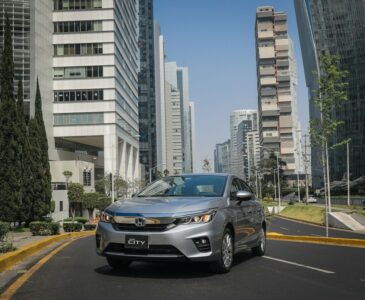 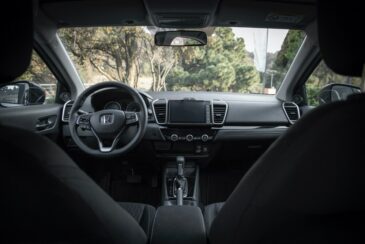 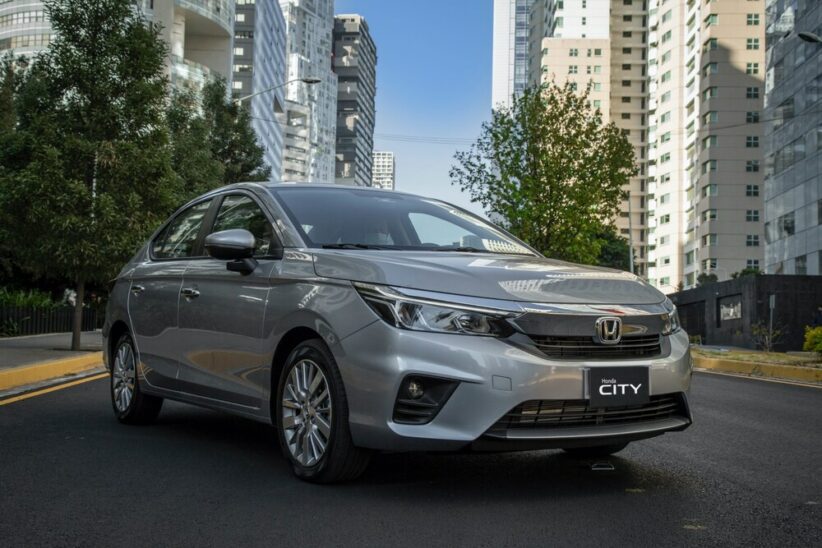 Under the hood the 2021 Honda City in Mexico gets 1.5-liter four-cylinder petrol churning out 119 hp of power and 145 Nm of torque. A 6-speed manual transmission comes standard; however, Sport and Prime versions get optional CVT.