The all new 3rd generation Isuzu D-Max made its debut in October last year. The new D-Max boasts visual as well as mechanical upgrades compared to the out-gone model, which as Isuzu says are intended to make it more efficient & safer with improved driving dynamics.

As reported earlier, the new Isuzu D-Max will spawn the next-generation Mazda BT-50 pickup truck. The partnership announced back in 2017 will see the BT-50 move from the current T6 platform used by the Ford Ranger to the D-Max’s Dynamics Drive architecture. The new 3rd gen D-Max will reportedly be provided to Mazda as a finished product without any major design modifications. According to Isuzu global spokesperson Eiji Mitsuhashi:

“This was developed solely by Isuzu, and we have decided to supply this vehicle to Mazda as an OEM. But it was developed purely by us. We independently developed this D-Max. We tried to strike a balance between passenger use and more off-road demand. We understand the increasing demand on the D-Max as a passenger car.” 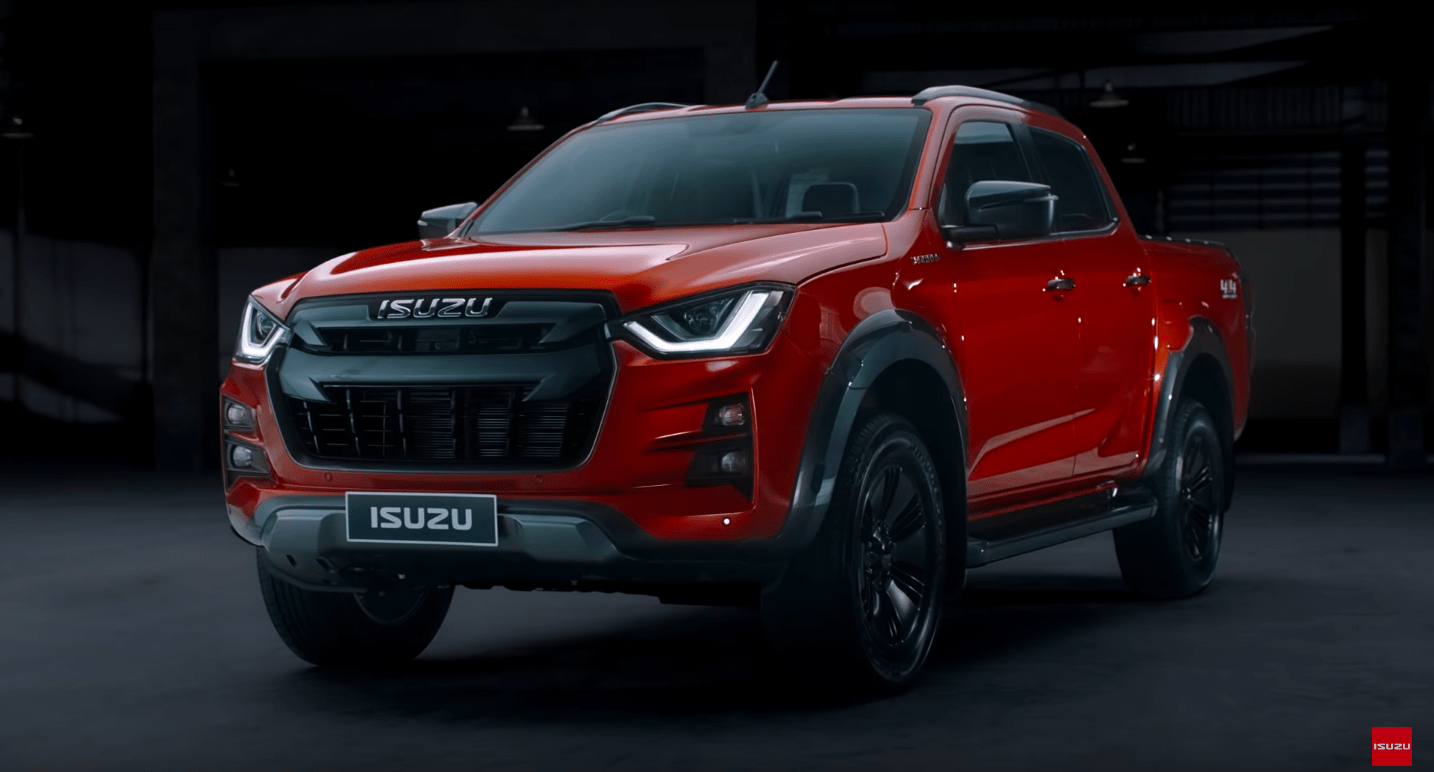 The new Mazda BT-50 will employ the same set of engines that power the D-Max. However according to Mazda’s Managing Executive Officer and Head of Design, Ikuo Maeda, who earlier said that incorporating Mazda’s signature Kodo design language to the D-Max based BT-50 won’t be that easy, but they will have to do it.

“Despite the Isuzu partnership, Mazda’s version will have its own unique design and presence. It will have to… it is a challenge. We have to focus on creating a beautiful form but adding tougher elements to make it manly. The BT-50 may look completely different from the D-Max when it goes sale.”

While an exact launch date has not been confirmed, reports suggest that the all new Mazda BT-50 could debut towards the end of this year or in early 2021. 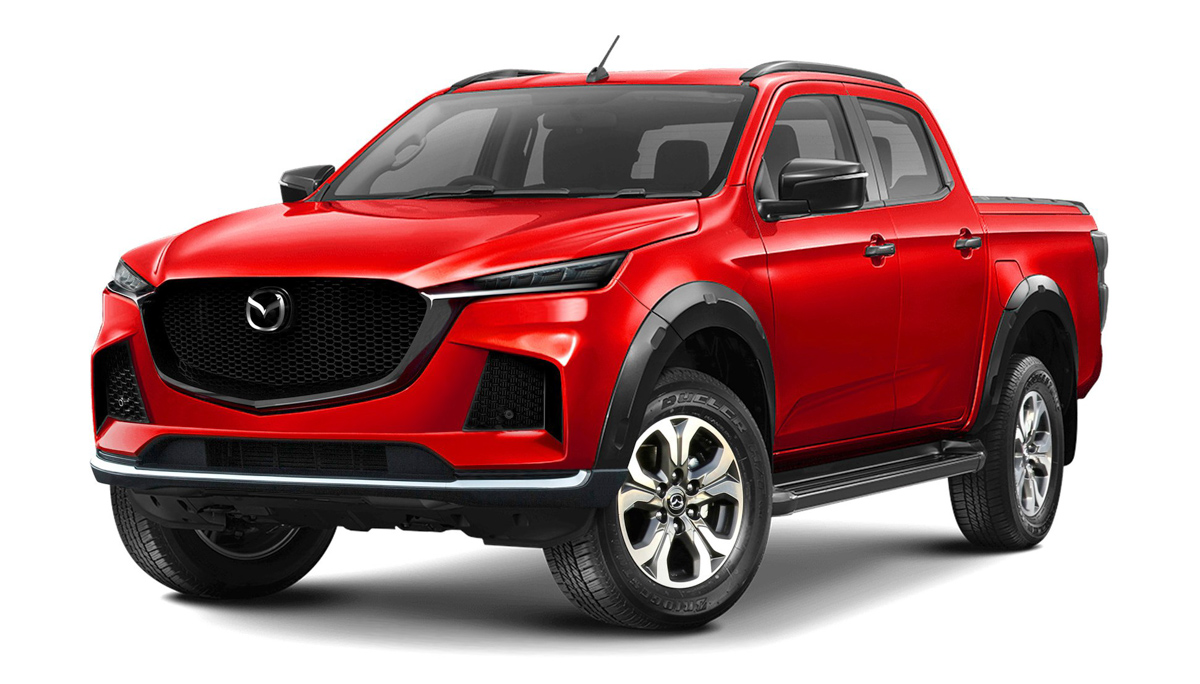