All New Suzuki Celerio Spotted Ahead of Official Launch in India

Maruti Suzuki is all set to launch the 2nd generation Celerio hatchback in India as images of an undisguised example have surfaced on the internet. These images show us a good look of the all-new Celerio’s exterior.

The new Celerio will be bigger than the existing model in terms of dimensions and sits on the same lightweight ‘Heartect’ platform which underpins the current-gen Swift & Wagon R. The new Suzuki Celerio will get a longer wheelbase & a wider cabin than the current generation model (Cultus) we have here, that will help the car offer better interior space for its occupants. 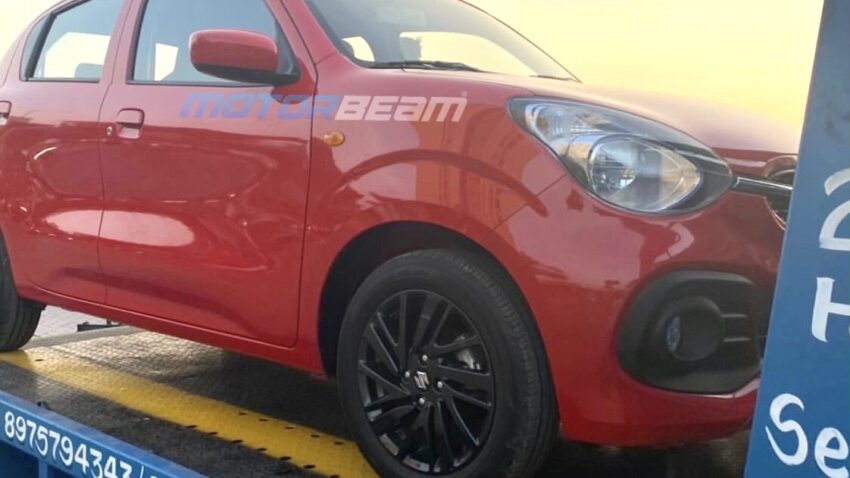 In terms of design, the 2nd gen Celerio is a major departure from the existing model with a more rounded appearance and a rather sedate fascia featuring rounded sweptback headlamps & a smaller grille bisected by a chrome strip connecting the headlights. Side profile shows us pronounced wheel arches, side mirrors with integrated turn signals, a high bonnet, thick c-pillar and multi-spoke alloys. Towards the back, the tail-lights are mounted high while the bumper is indented with horizontally oriented reflector elements. The tailgate having a back wiper is rather small, pointing at a high loading lip. 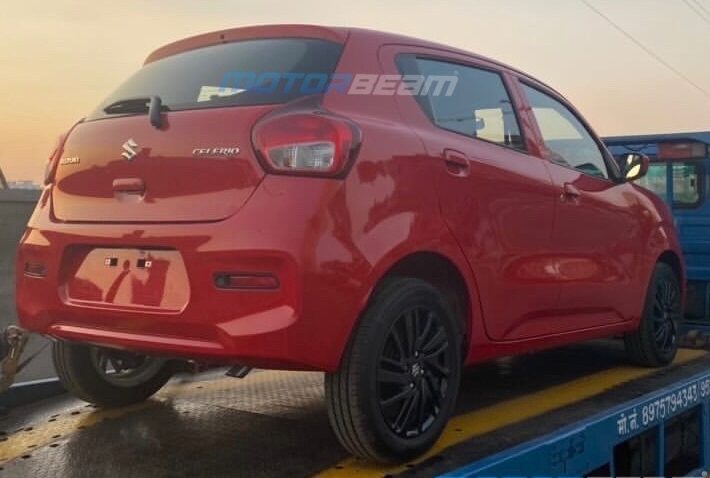 As seen in previous spy images, the interior of all-new Suzuki Celerio will have a new 3-spoke steering wheel, vertically oriented air vents around a large protruded multimedia unit housing, revised center console area with 12V power socket below the air-conditioning controls. The instrument cluster also gets a bigger multi-information display area behind the steering wheel. The new Celerio is speculated to come equipped with an updated infotainment system with Apple CarPlay and Android Auto connectivity. 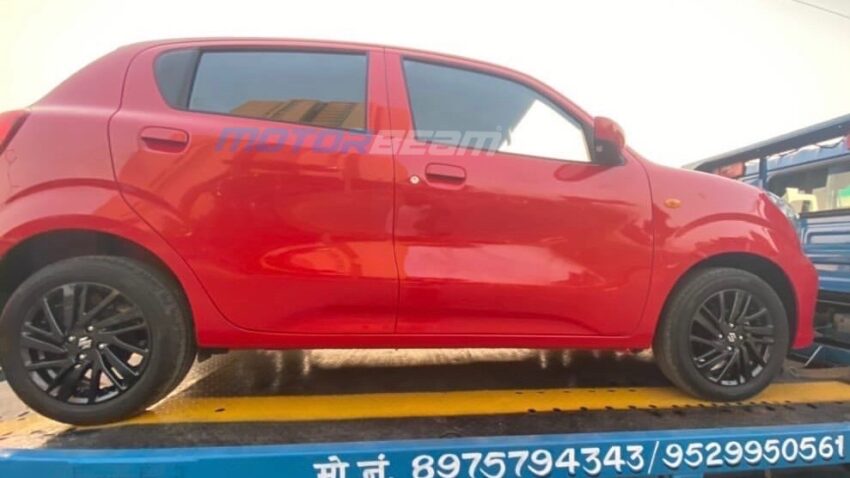 As per reports, the all new Celerio will likely come with two engine options under its hood. Alongside the known 1.0-liter petrol, there will likely be a more powerful 1.2-liter K-series petrol engine with transmission options including a 5-speed manual and an AMT automatic. 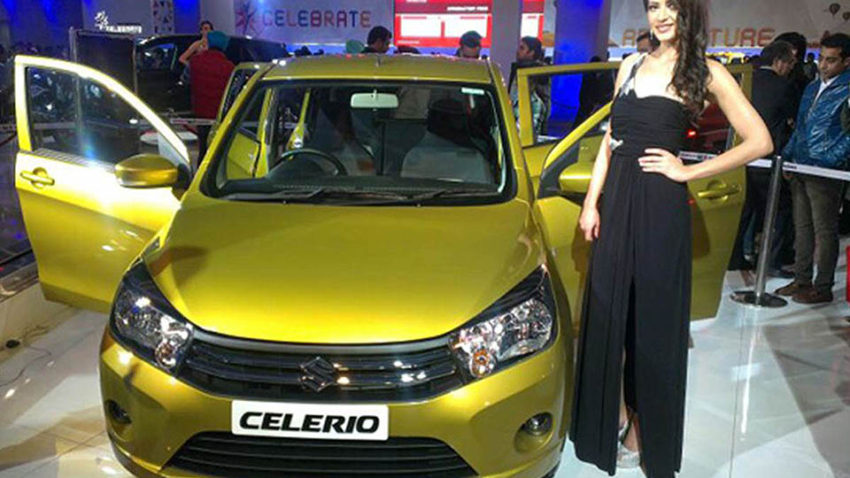 The current (first generation) Suzuki Celerio debuted back in 2014, the company has been working on the successor for quite some time but got hit with multiple delays. Originally set to arrive early in late 2020, the launch of second-generation Suzuki Celerio was delayed multiple times due to COVID-19 pandemic & lockdowns. The all-new Suzuki Celerio will now formally break covers on the 10th of November 2021 in India according to latest reports.