Pakistan’s automobile market since long is starved for variety with extremely limited options available for the buyers. However Dewan Farooq Motors (DFM) which operated between 1999 and 2006, took a bold step by introducing the Hyundai Coupe in Pakistan back in 2005.

DFM tapped every possible segment and saw great success in our market before the group ran into financial troubles and eventually went off the scene by 2007/08. Kia Classic as a subcompact sedan, Kia Spectra as a compact liftback sedan, Hyundai Santro among the hatchbacks and Hyundai Shehzore in 1-ton commercial pickup truck segment were some of the names which made their place in our market in a very short span of time. But the company just didn’t stopped there and introduced the Sonata mid-sized saloon as well as the Tiburon sports coupe as CBU which was simply marketed as Hyundai Coupe in our country. The vehicle was also known as Tuscani and Turbulence in its home market of South Korea. The Hyundai Coupe was aimed at those who love to have a performance car with 2-doors (coupe), primarily the younger segment of buyers with good purchase power. It was actually priced at PKR 23.99 lac for manual and PKR 24.99 lac for automatic variant in year 2005 however in the later stages when the company went into financial turmoil they were selling the Coupe for 50% less in just PKR 12.0 lac. Bear in mind back in those days the flagship Toyota Corolla Altis 1.8L was available for PKR 13.09 lac, the top-spec Honda Civic Oriel Prosmatec 1.6L (7th gen) was sold for PKR 12.87 lac while the likes of Mitsubishi Galant which was offered as CBU by Dewan Mushtaq Motors was available for around PKR 2.3 million.

The Coupe in Pakistan was actually the first facelift model of second generation Hyundai Tiburon (GK) and had a 2.0L DOHC Beta-II engine under its hood. (The second gen Tiburon received another facelift in 2007). The engine delivered 141 hp of power and 186Nm of torque while capable to achieving 0-100km/h sprint time in 9 seconds with a top speed of up to 208 km/h. The figures might not appeal you as per today’s standards but 16 years ago when nothing of this sort was available in the market, the Hyundai Coupe was indeed something special and despite minimal presence, was able to turn heads whenever & wherever it was seen. 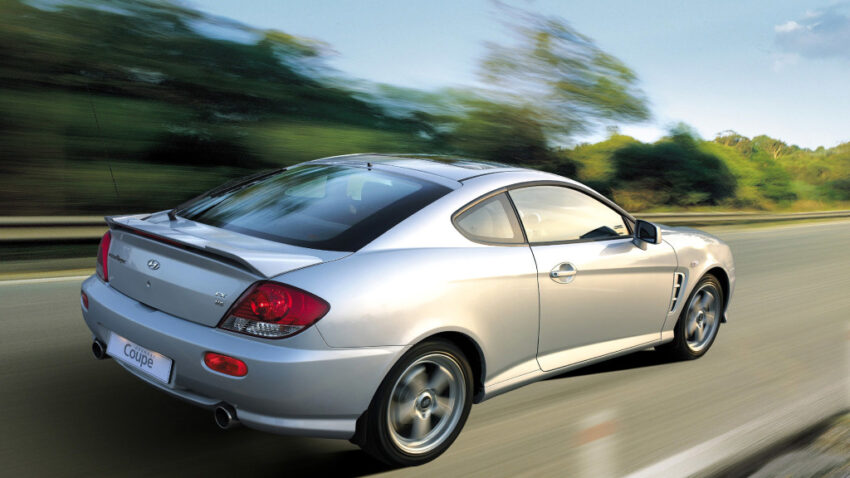 Unluckily within a year after the Hyundai Coupe was introduced, Dewan’s downfall started. Actually in 2004 Dewan had acquired Pakland Cement for Rs 1.1 billion in cash soon after which the group started to post losses cascading into problems for the entire group in just 24 months. Things kept turning from bad to worst and by 2008, Dewan was vanished from mainstream news, and were eventually declared as defaulters of over Rs 40 billion. 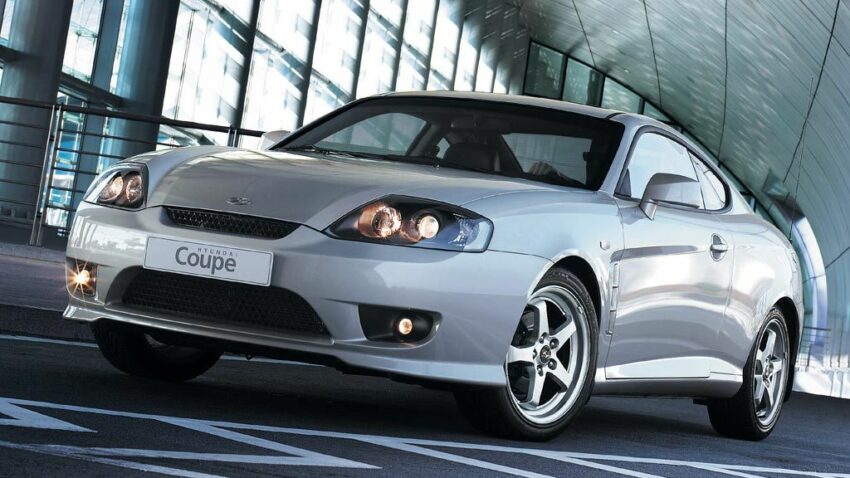 Although no official sales figures are available since the Coupe was sold as CBU import, it is said that DFM managed to sell just around 20 units of Hyundai Coupe in Pakistan. However one would agree that if DFM had continued its operations, the Coupe might have fared better. Interestingly, some say this figure is more than what IMC has been able to sell imported Toyota Prius and Camry hybrid & Pak Suzuki’s attempt to sell Suzuki Kizashi sedan in Pakistan.

The Hyundai Coupe can still be seen making its appearance in various automotive shows organized across our country. Regardless of what happened with Dewan Farooq Motors later on, the introduction of Hyundai Coupe in our market will indeed be remembered as a bold step taken by any automaker. 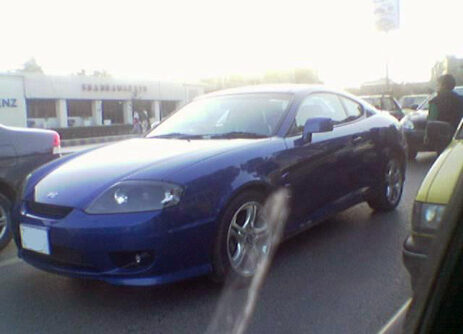 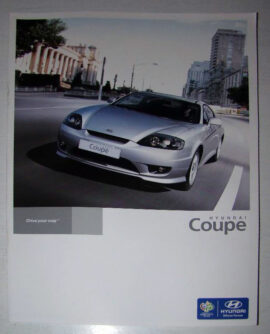 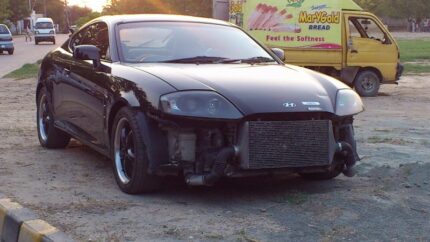 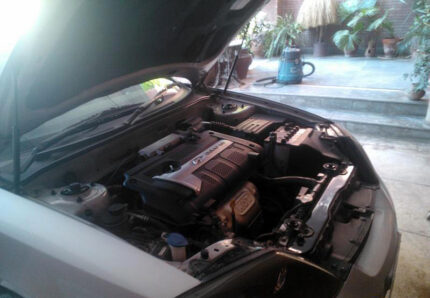 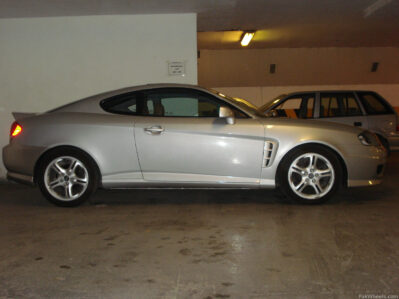 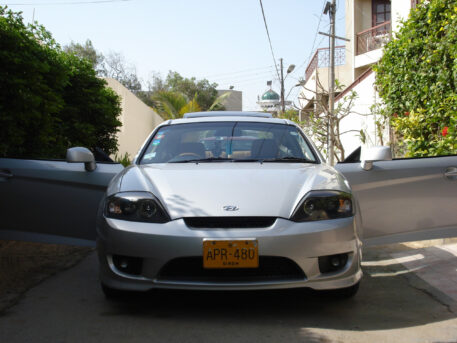 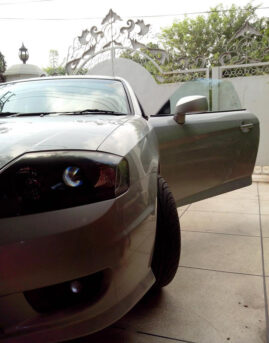 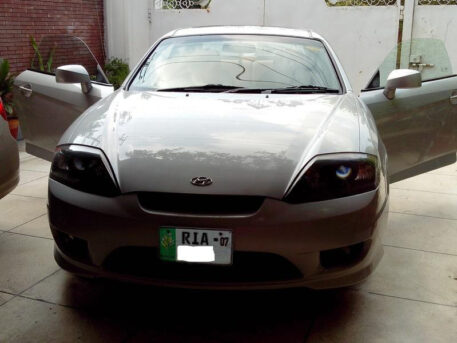 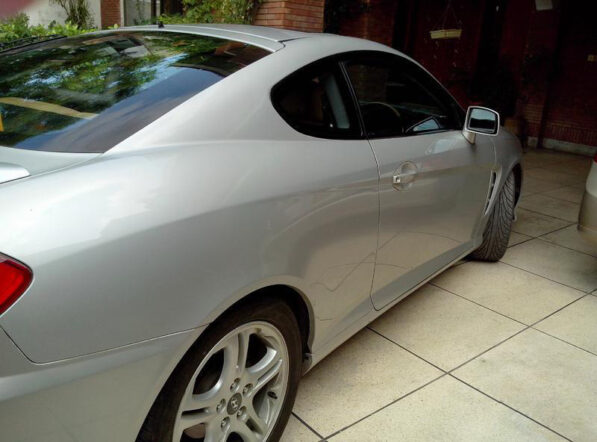 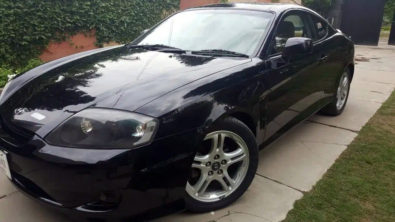