All New Suzuki Jimny and Jimny Sierra Launched in Japan

Suzuki has launched the much awaited fourth-generation Jimny in Japan. The mini 4×4 will be available in two models- Jimny and a bigger and better equipped Jimny Sierra. While the Jimny is exclusive to the Japanese market, the Jimny Sierra will be sold in export markets, called as just ‘Jimny’.

Related: 5 Things to Know About the All-New Suzuki Jimny 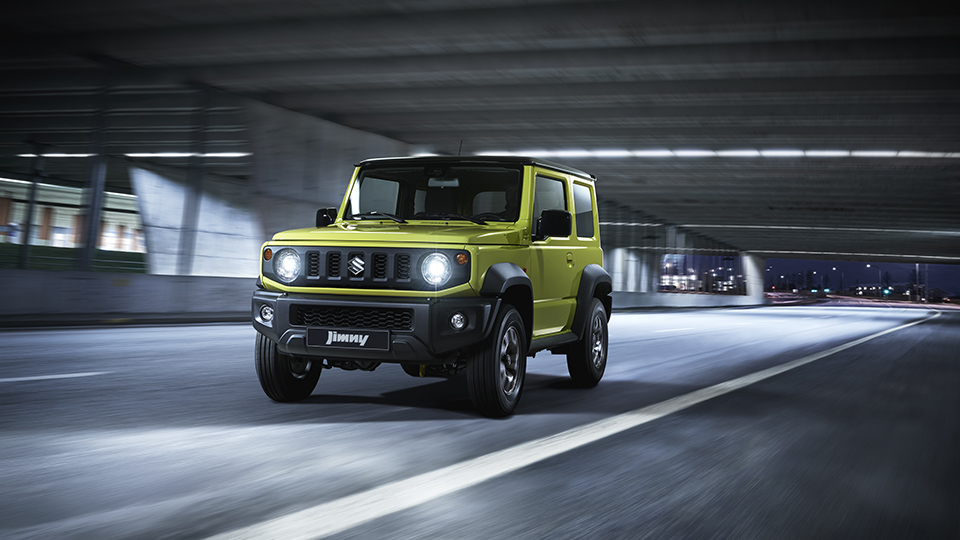 The new Suzuki Jimny also gets a new cabin with all black interior and a well-equipped dashboard with a large SmartPlay touchscreen infotainment system. Other features include keyless entry, engine start-stop button, automatic headlamps which will be offered in the top-spec models. Safety features include Hill hold and descent control, 6 airbags, electronic stability program (ESP), Tire pressure monitoring system (TPMS) and more. Powering the new Suzuki Jimny is a 660 cc, 3-cylinder, petrol engine with 64 hp of power and 96 Nm of torque. The Suzuki Jimny Sierra, on the other hand, gets the new 1.5-liter K15B four-cylinder petrol engine that is capable of churning out over 100 hp and develop a peak torque of 130 Nm. However Suzuki will deploy only the 1.5 liter engine for the export markets. Both the petrol engines come mated to a 5-speed manual gearbox or a 4-speed automatic transmission. Suzuki’s Allgrip Pro AWD system is offered as standard. In Pakistan, Pak Suzuki sells the 3rd gen Jimny as a CBU import, powered by 1.3 liter M13A engine. Since Jimny is not being assembled in Pakistan and the production of the 4th generation model has already kicked off in Japan, it’s quite likely that Pak Suzuki will start to offer the 4th generation Jimny once the vehicle is ready for export markets, either towards the end of 2018 or early next year. The current 3rd gen Jimny is priced at PKR 22.93 lac, so the updated model is likely to cost more than this. 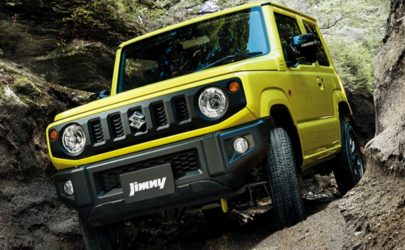 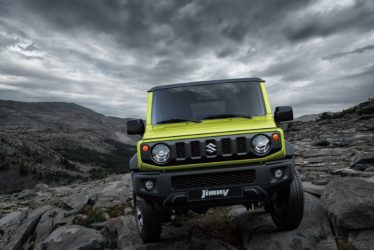 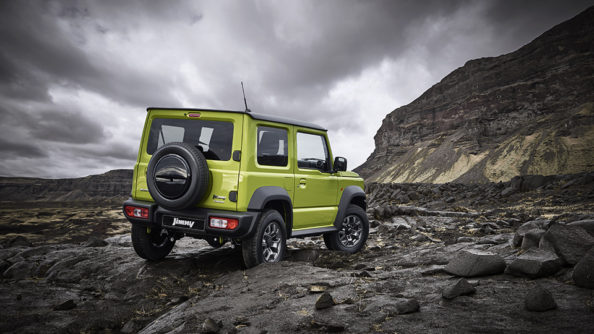 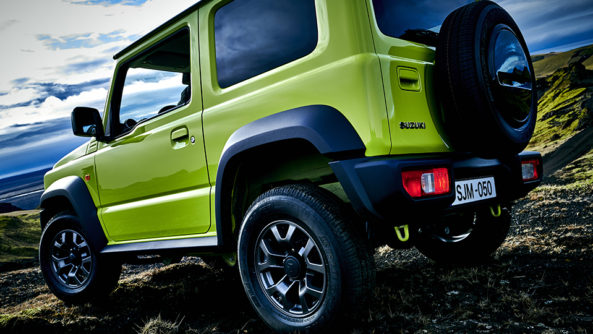 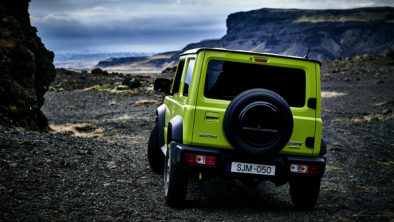 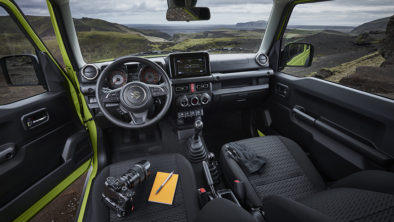 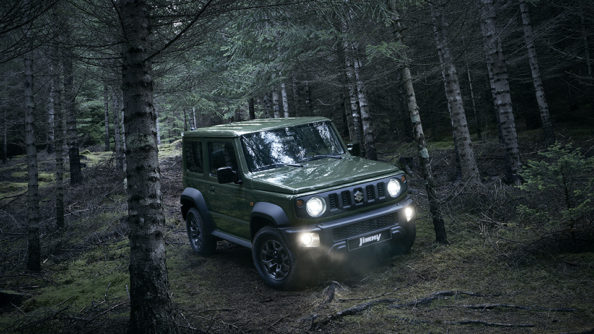 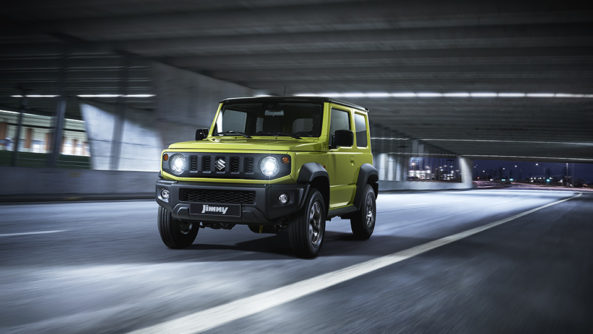 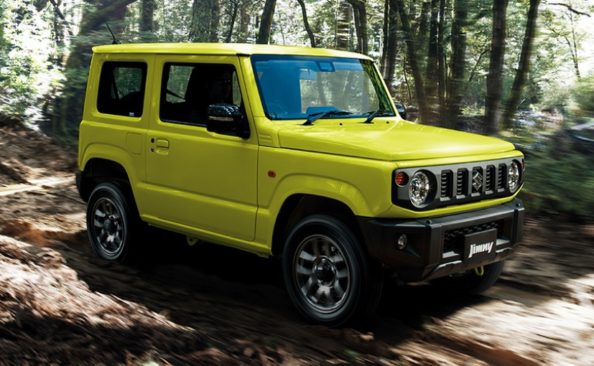