Alto 660cc Shatters Yet Another Record

Suzuki Alto 660cc which came as a replacement of Mehran became the bestselling car within no time. Since its launch back in mid 2019, the hatchback is making records one after another and has just achieved yet another milestone- the highest-ever sales for any local assembled car in a fiscal year. 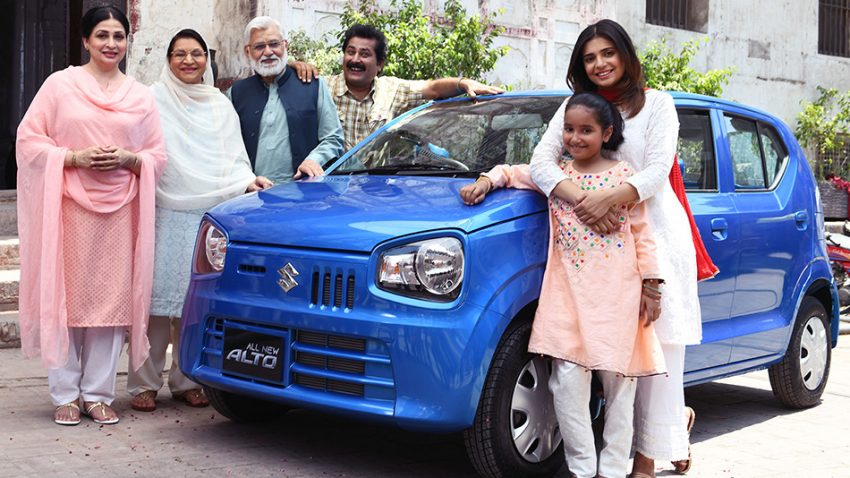 Highest-ever sales in a fiscal year

The highest sales number in a year belonged to Toyota Corolla which witnessed sales of 57,452 units in FY2015-16. However Suzuki Alto has already clocked 58,250 units, that too within the first 10 months of the current fiscal year, bringing yet another record to its name. With two more months to go before FY21-22 is concluded, the 8th gen Alto is well on course to achieve 70,000 sales milestone if it carries on with its current sales momentum.

The 660cc Alto which has become a success story for Pak Suzuki has so far achieved the following milestones:

Highest sales in a month for any Suzuki

Since its launch, the Alto has breached Suzuki’s highest monthly sales record for an individual model multiple times. In March 2022, the 660cc kei car saw 9,814 units booked breaching its previous sales record of 9,195 units which was set in December 2021. Keep in mind, Mehran’s highest-ever monthly sales figure was 4,684 units however the Alto went on to post similar numbers quite a few times already, in fact it sold 4,924 units in September 2019, and 6,110 units in July 2021. 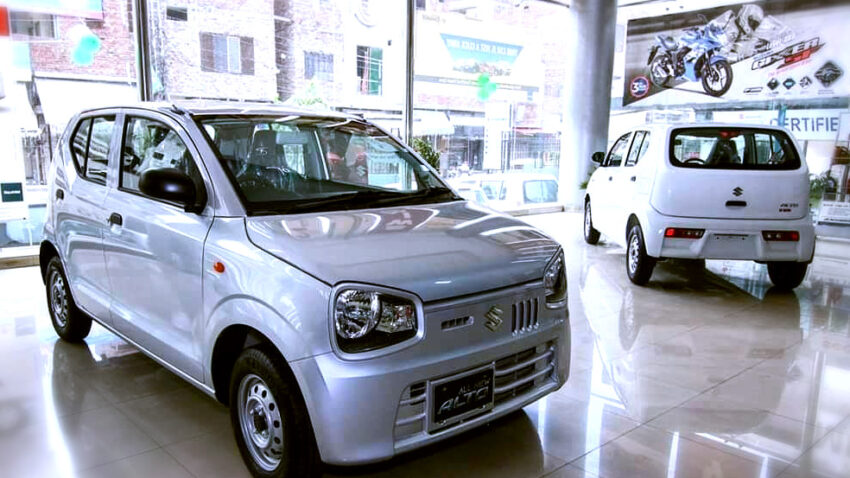 The Alto also helped Pak Suzuki to see 15,100 units sold in March 2022. This is the third time within the last 7 months that the company has breached the 15 thousand units per month sales milestone. Not just in monthly numbers, the cumulative figures for this financial year are expected to be the highest-ever for Pak Suzuki, courtesy none other than the 8th gen Alto.

The 8th  gen Suzuki Alto also surpassed 100,000 units sales milestone, that too within just 2 years and 7 months since being introduced in our market in June 2019.

During the first 10 months of previous fiscal year Suzuki Alto saw 33,129 units sold. However in FY21-22, the sales of 58,250 units renders a 76% improvement compared to the corresponding period of previous financial year.

The average monthly sales of Alto since launch has been well above 3,500 units. In fact since its launch till date roughly around 128,544 units of Alto have been sold which returns an average of 3,780 units a month. This is quite impressive indeed and once again signifies the need of more small cars to be there in the segment, which unfortunately has remained untouched by key players leaving the play field open for Pak Suzuki. 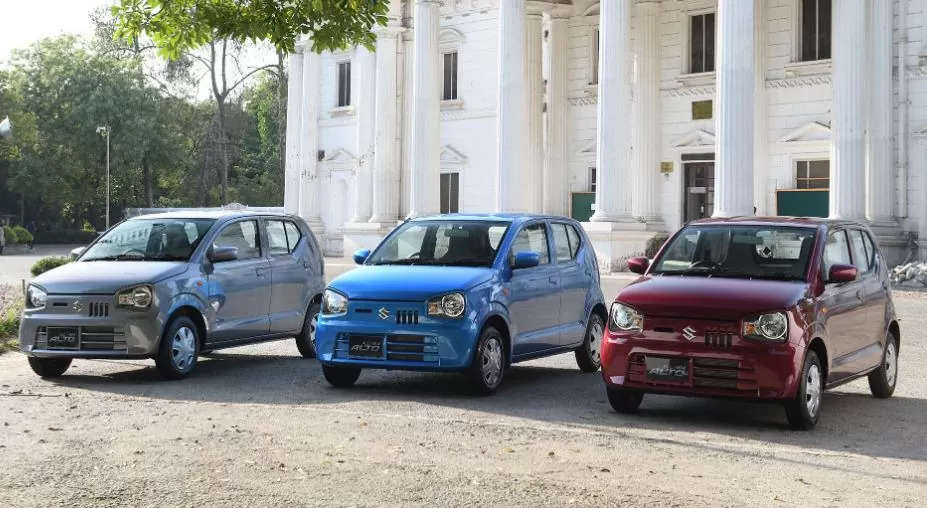 There is a huge demand of smaller & fuel efficient cars in a low budget, although Pak Suzuki has bumped the prices of Alto on several occasions, it still is the cheapest mass-produced car available in the market. Newcomers as well as existing ones have always been reluctant to introduce quality small cars in the market and are largely focused towards introducing expensive crossovers which caters to a limited set of buyers with strong purchase power. From the looks of it, the Alto has nothing to fear about anything and with car prices going up like crazy, even buyers of 1,000cc & 1,300cc segments are shifting to opting for Alto primarily due to its fuel efficiency, hence even higher sales!