Yesterday few KIA vehicles were found testing near Hyderabad and today another picture of an un-camouflaged blue Kia Rio surfaced on social media.

This is the 4th generation of Rio that was premiered at Paris Motor Show last year. With a completely revised look and an updated front end styling with a slimmer and wider grille, flanked by ‘bi-function’ lights, longer bonnet and front overhang. There are new creases, a thinner C-pillar and a more truncated bottom.

Making use of the extra chassis length, KIA has re-designed the rear torsion bar and independent front suspension, which give the new Rio “greater driving appeal, with more agile and immediate handling, while improving ride comfort”. 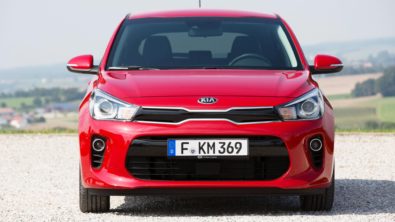 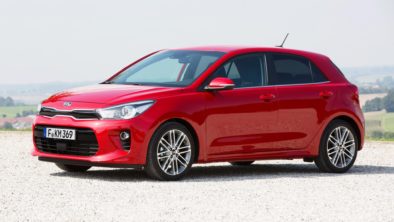 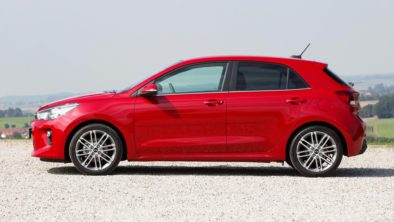 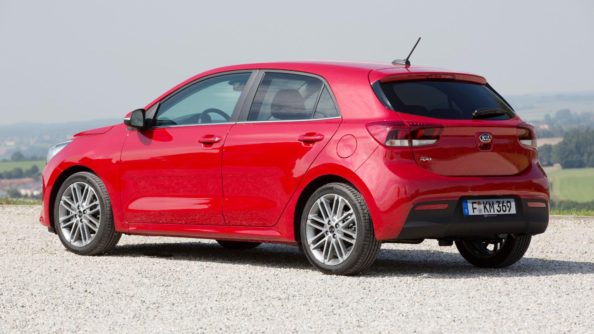 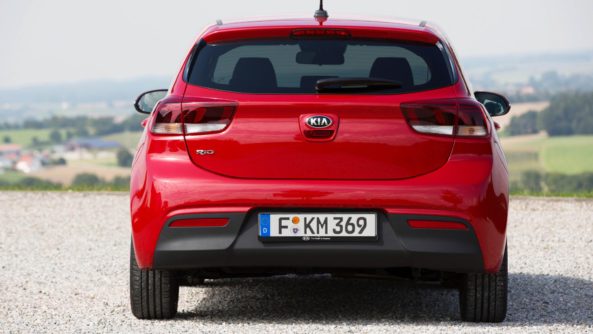 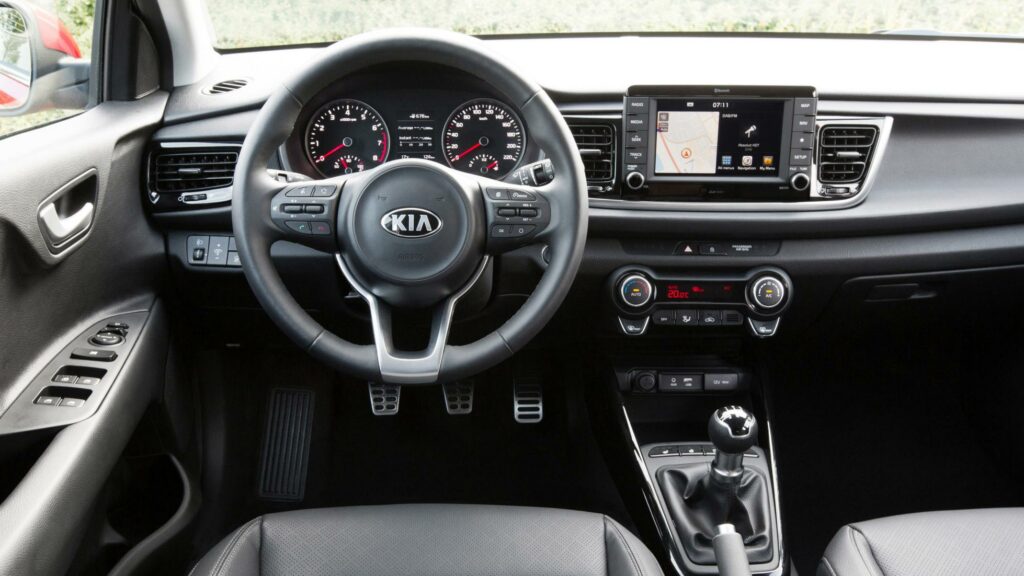 The Rio comes with an array of engine options including a 1.0, 1.2, 1.4 and 1.6 liter petrol and 1.4 liter turbo diesel. Available transmission options are either a 5 & 6-speed manual or a 4 & 5-speed automatic depending on the engine configuration and trims levels. 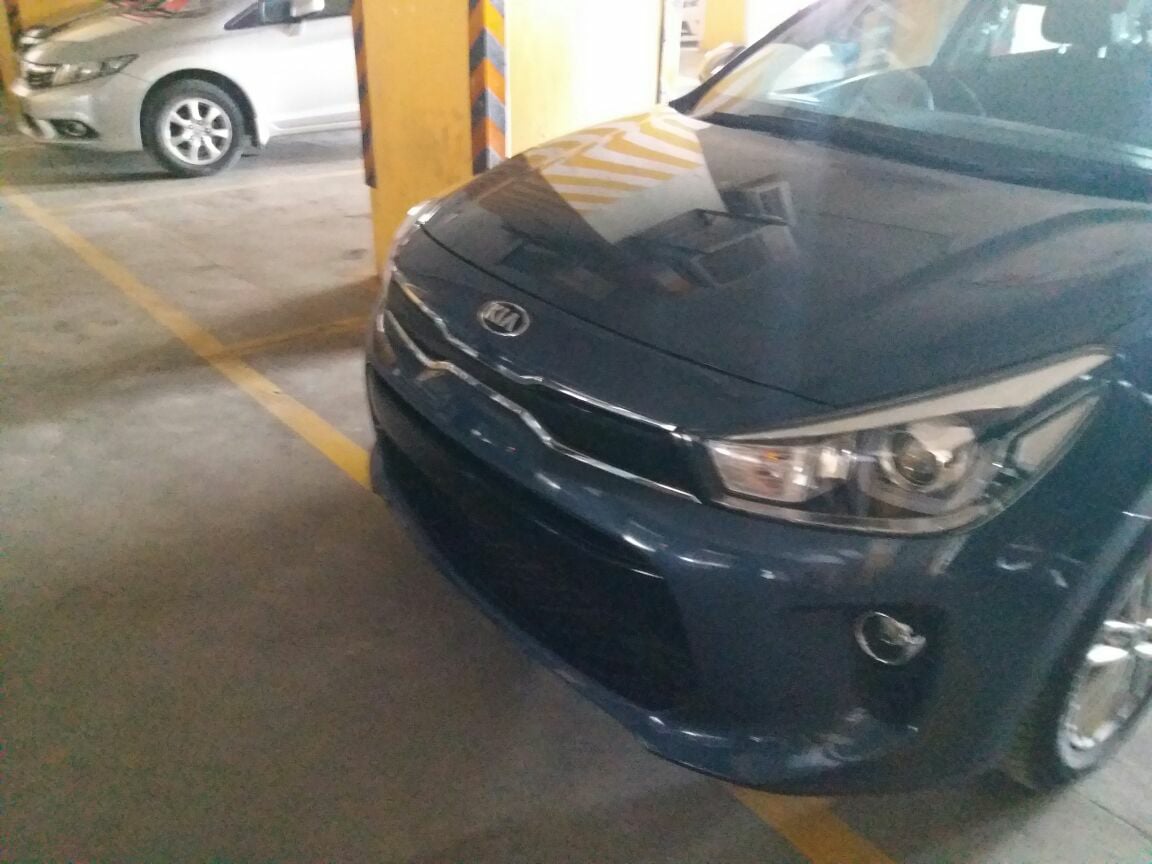 Exactly what engine and configuration will be offered in Pakistani versions is yet to be known, however the 4th generation Rio with all its success in global markets stands a strong chance to create serious problems for Honda City and Toyota Corolla alike.

However a lot depends upon the pricing and after sales support, without which the Rio might fall short of consumer expectations. The Rio was KIA’s best selling model worldwide in 2015 with 473,000 units sold worldwide. We will have to wait and see if KIA’s most successful car worldwide will be equally popular in Pakistan, or not.

Do you think KIA will be able to break the monopoly of Japanese Big3 in Pakistan, let us know with your comments?