Are Mandatory Airbags Enough for Safety?

Government in the latest Auto Industry Development and Export Policy (AIDEP 2021-26) has decided that vehicles shall not be allowed to go on sale after June 30, 2022 whether locally manufactured or imported, which are not compliant of shortlisted WP29 regulations. The said regulations include the mandatory inclusion of dual airbags (for driver & front passenger).

While it is encouraging to see finally government working on to improve the safety standards of vehicles sold in Pakistan, there are certain things to keep in consideration since just the inclusion of two airbags won’t solve all the safety related concerns of locally sold cars. Furthermore the govt cannot rely on the automakers words without enabling a dedicated body to check & test the functionality of installed safety systems, including airbags.

Interestingly, the UN Regulations R114 & R121 for airbags says to “ensures the incorporation of replaceable airbags as well as tests the functionality and reliability of the system” as well as R94, R95 and R135 governs “safety standards for the vehicle occupants in case of frontal, lateral, and rear collisions”, however it is yet unknown how these tests will be carried out on vehicles assembled locally.

For an airbag to successfully deploy in event of a collision, the thing that triggers the airbag inflator is the crash sensor. Usually 2 sensors are located at the front of a vehicle and if they sense an impact, the airbag will pop out within 25-50 milliseconds of collision. However a recent post of a badly crashed local assembled vehicle that went viral on social media revealed that there was only 1 airbag sensors located at the middle of the front portion of vehicle, which means in frontal offset collisions, the crash sensor in most cases won’t be able to detect a collision hence the airbags, even when present simply won’t deploy.

Just because a vehicle is equipped with airbags doesn’t mean they are functional too. The Takata airbag recall, which is considered as one of the biggest recalls in the automotive world affirms the fact that just the presence of airbags isn’t enough, they have to be properly functional as well. 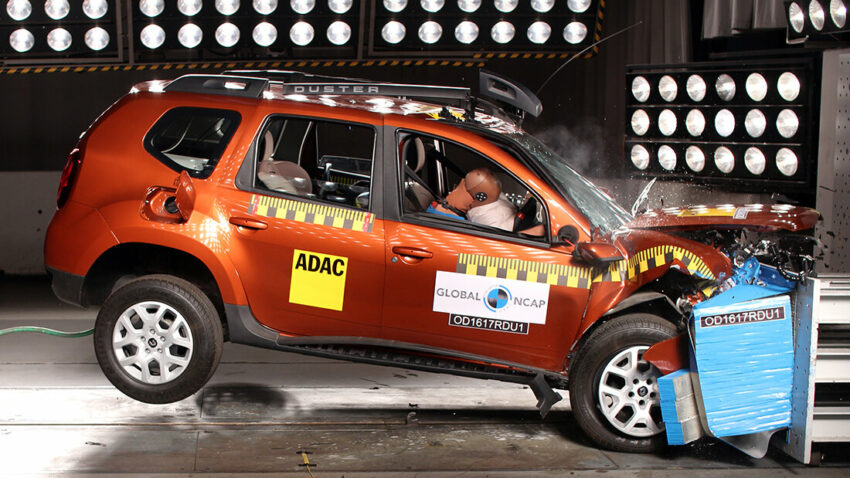 In 2017, the India made Renault Duster was awarded zero stars by Global NCAP due to the fact that the Duster came without airbags. At the manufacturer’s request, the Global NCAP tested the version with optional driver side airbag which was awarded 3-stars. Interestingly the Renault Duster had scored 4-stars in Latin NCAP crash test in year 2015.

After a thorough investigation, it was found that the airbags of the India-made Renault Duster were smaller than that of the Colombian Renault Duster. The smaller sized airbags in the Indian Duster weren’t able to give the same level of protection to the occupants hence resulted in lower NCAP rating under the same testing criteria. 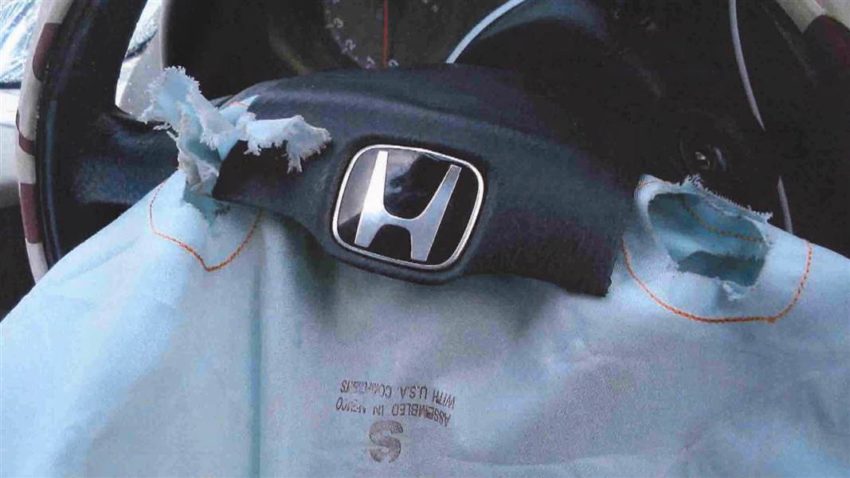 Considering this, it has to be made sure if the airbags are properly functioning and not just present for the sake of presence, or simply deactivated in a vehicle.

Besides this, there are many other factors which should be taken into account by the consumers since airbags are SRS (Supplemental Restraint System) and works in tandem with the seatbelts, so its necessary to always engage seatbelts first. In most cases if seatbelts aren’t fastened, airbags won’t deploy, read details here. Secondly the functionality of airbags is tested at a certain speed, this obviously doesn’t mean if your car is equipped with airbags, you can take it beyond 100km/h and expect these tech balloons to save your life. 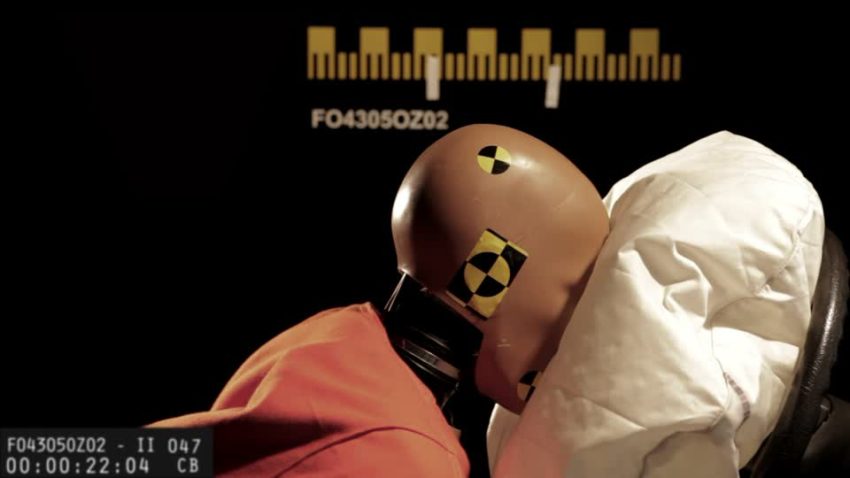 No car or system can guarantee the survival & safety of the occupants in case of crashes. But what is in our hands is to use the available systems to maximize the chances of survival in case of any unfortunate event. Always keep in mind that prevention is better than cure. Never drive faster than what is safe for the given condition. Practice safe driving rules & maintain your car properly and you cut the chances of a crash by huge margin.

The government in the Auto Policy 2021-26 has formulated an Auto Sector Monitoring Committee (ASMC) which will incorporate representatives from the Engineering Development Board (EDB), Ministry of Commerce, Federal Board of Revenue (FBR), Competition Commission of Pakistan (CCP), Ministry of Science and Technology (MoST), State Bank of Pakistan (SBP), Pakistan Automotive Manufacturers Association (PAMA) and Pakistan Association of Automotive Parts & Accessories Manufacturers (PAAPAM). It will be responsible for the following actions:

Whether ASMC will be able to effectively function in benefit of local auto consumers, we will have to wait to find out.