British automaker Lotus, now under the umbrella of Chinese auto giant Geely has already begun its transition to electric vehicles with the Evija hypercar. Now Lotus has announced plans for another battery-powered sports car, which will be the result of a collaboration with Britishvolt, a company specializing in battery-cell development.

Lotus has revealed a sketch of the future sports car, which features sharp, angular lines reminiscent of early versions of the Lotus Esprit from the late 1970s and early 1980s. 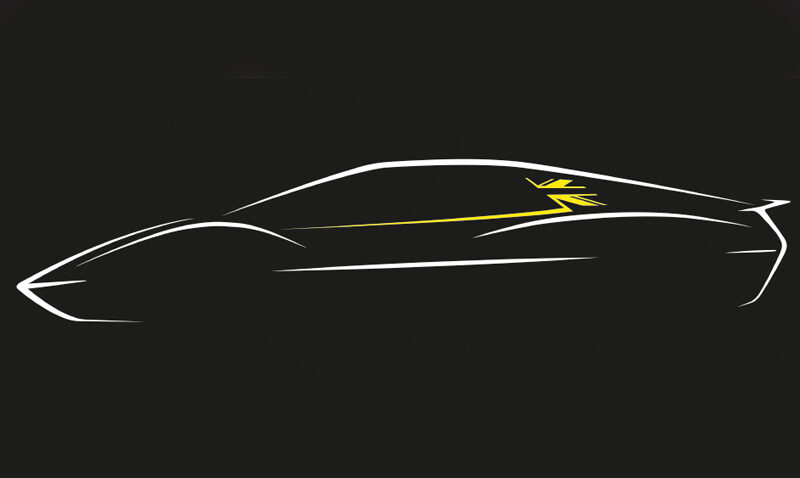 The iconic wedge shape of the Esprit which was famously featured in many popular movies & TV shows, is elongated in the sketch, and features a Union Jack motif over the rear haunch. It’s unclear whether the production sports car will mimic the Esprit as closely, but Lotus says it provides the “first clues.”

Related: Lotus Ends the Production of Elise, Exige and Evora

The partnership between Lotus and Britishvolt will center around the co-development of a new battery cell which will provide the juice for the next generation of sporty Lotus EVs. The primary focus will be boosting energy density, reducing battery weight, and decreasing charging times. Before this new sports car arrives, Lotus will unveil the Type 132 (pictured below), a new all-electric SUV, at some point this year. 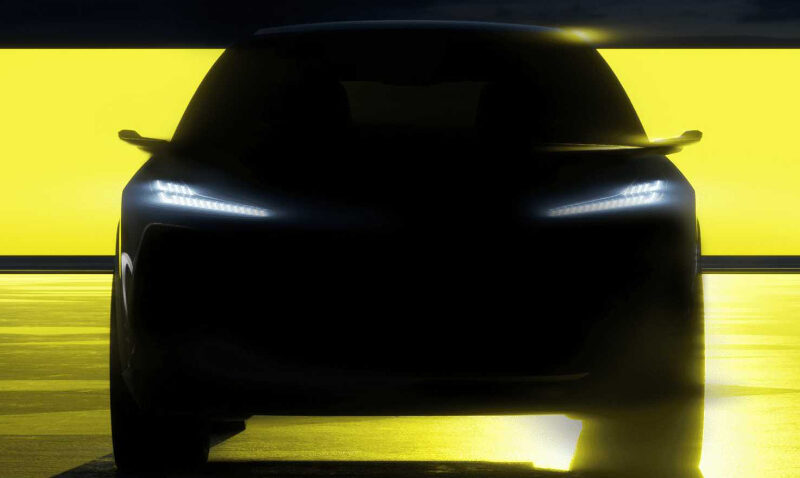 Lotus itself has also invested more than 100 million pounds to support various areas of production of new cars. Particularly the Evija, which is 100% electric hypercar slated to launch soon, and the final internal combustion engine sports car like the Emira, will all create thousands of new jobs across Lotus and Britishvolt.