Lotus Ends the Production of Elise, Exige and Evora

British sports car maker Lotus now under the influence of Chinese automaker Geely, has commemorated the last examples of the Elise, Exige and Evora as it embraces the new era of its product line. Lotus Elise was launched in 1996, the Exige followed it four years later in 2000 and then came the Evora in 2009.

The three nameplates saw a total of 51,738 units sold over the course of 26 years and represent almost half of the total production of Lotus in its 73-year history. In addition, 9,715 sports cars were built for Lotus’ third-party clients, including GM and Tesla. 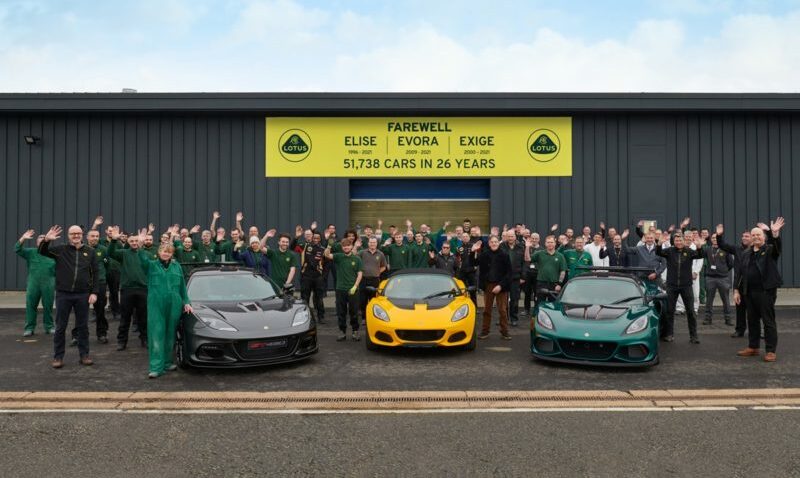 The 35,124th and final unit of Elise was a yellow Sport 240 Final Edition, while the 10,497th and final Exige was a heritage racing green Cup 430 Final Edition. Production of the Evora ended at 6,117 units with the final unit being GT430 Sport painted in a dark metallic grey. The last examples of the Elise, Exige and Evora models won’t be up for sale but are instead reserved for Lotus’ heritage collection.

From 1996 to 2000, the first-generation Elise and Exige sports cars were built in a small assembly hall at Hethel alongside the Lotus Esprit. The current assembly lines, which were installed in 2000, will be dismantled and replaced with all-new state-of-the-art facilities to support the manufacturing of Lotus’ final combustion engine model – Emira, with an increased capacity of up to 5,000 units per year on a single shift basis. 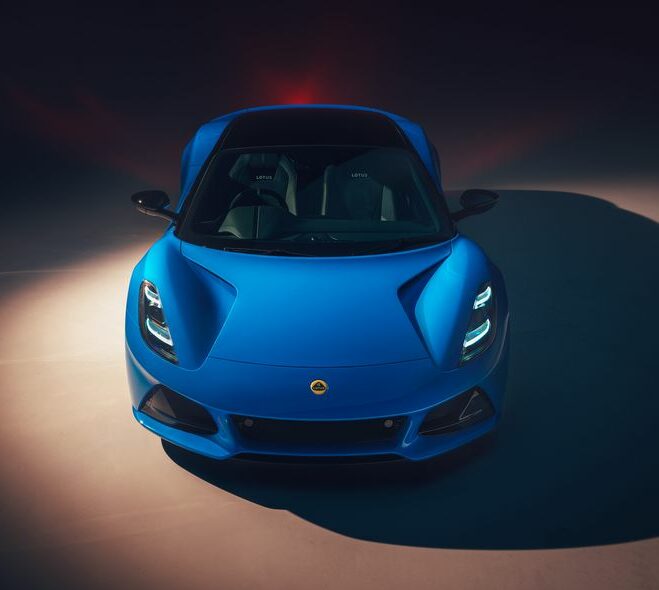 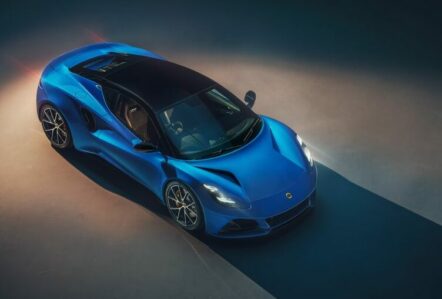 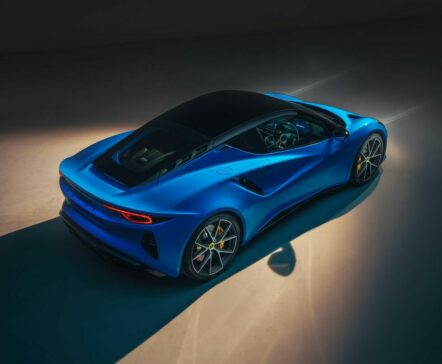 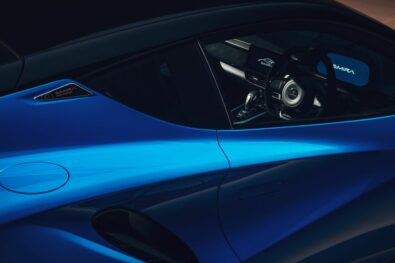 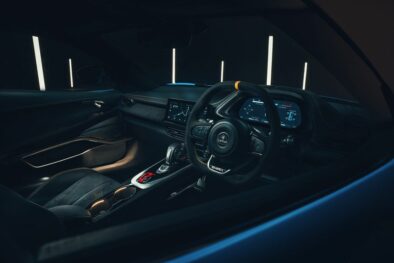 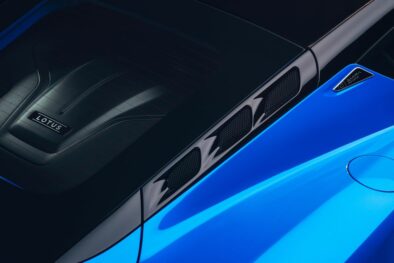 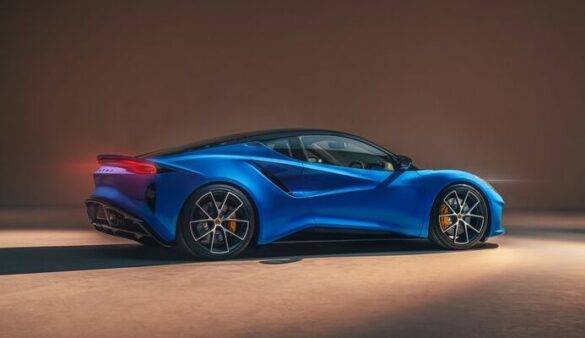 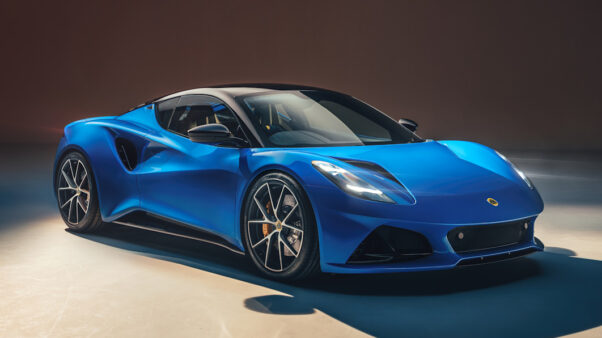 Emira which is slated to go into production next spring, is currently undergoing its testing phases. Managing director of Lotus, Matt Windle thanked the team that worked on the production of these models over the year. He said:

“As we say farewell to the last few cars, we look forward to the Emira and Evija in the all-new factories at Hethel and sub-assembly facilities in Norwich.”

The mid-engined sports car Emira will be joined by the first electric Lotus – the Evija hypercar and the most powerful production car in the world – will be the all-electric Type 132, Lotus’ first SUV, which will be revealed to the world in the spring. Under its Vision80 strategy, Lotus plans to launch four new electric vehicles by 2026. 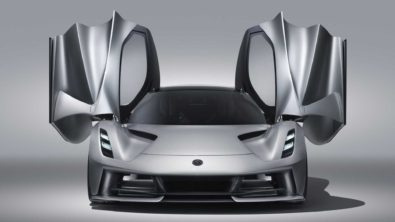 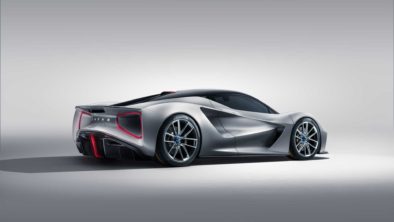 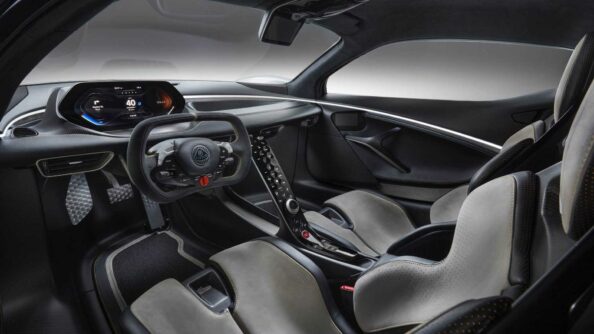 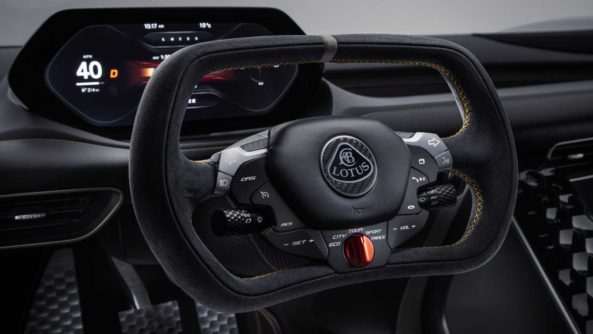 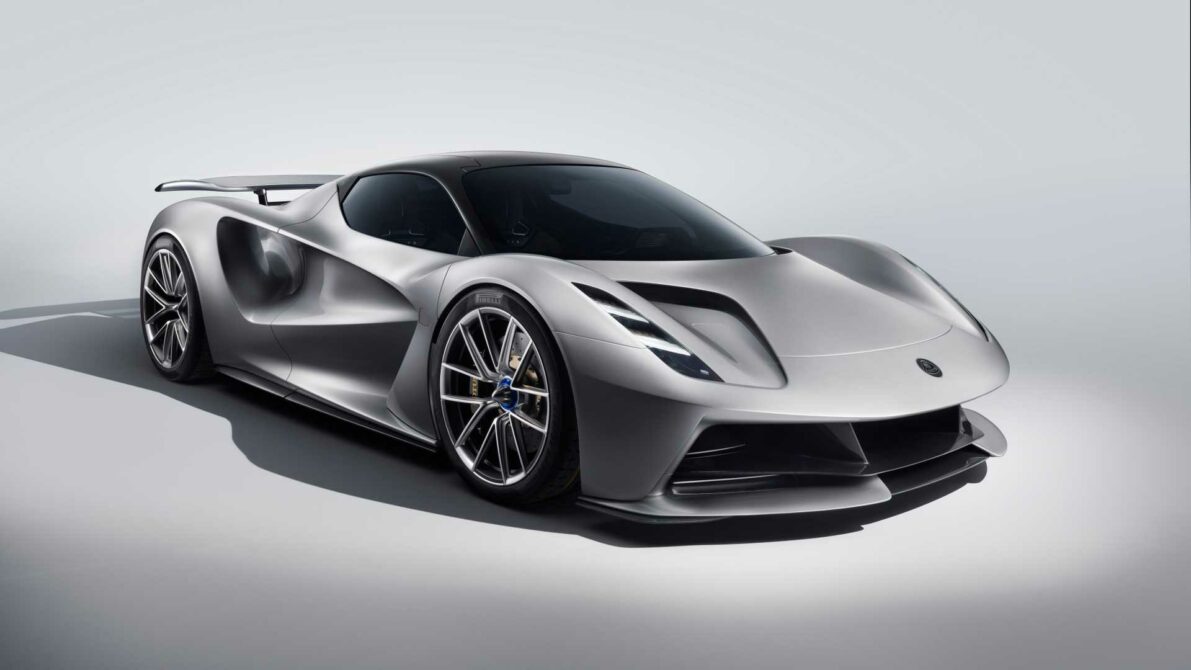