The Arrizo 6 Pro which was launched in Brazil in October and has been praised for its attractive design, rich configuration, comfortable driving experience and enhanced safety technologies and has been well received by Brazilian consumers. The car gets a 1.5L turbo good for 150 hp and 210 Nm and is paired to a 9-speed CVT gearbox. 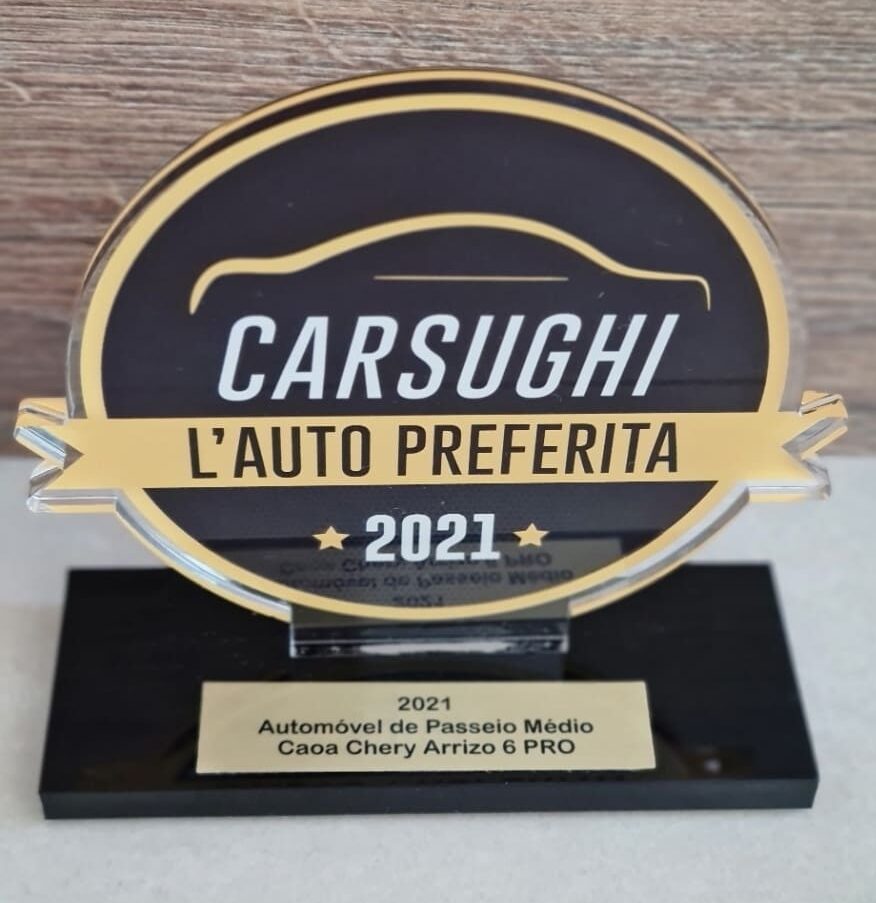 According to Chery, Brazil is one of its global strategic markets which has witnessed some rapid sales growth in recent years. As per the data released by Brazil’s Fenabrave (National Federation of Motor Vehicle Distribution) in November this year, Chery’s sales increased 127% year on year, and surpassed Nissan to become the 9th best in passenger car sales in Brazilian market. Chery says it will launch the Arrizo 6 Pro sedan in several countries, bringing quality driving experience to consumers around the world. 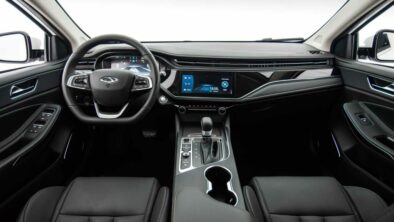 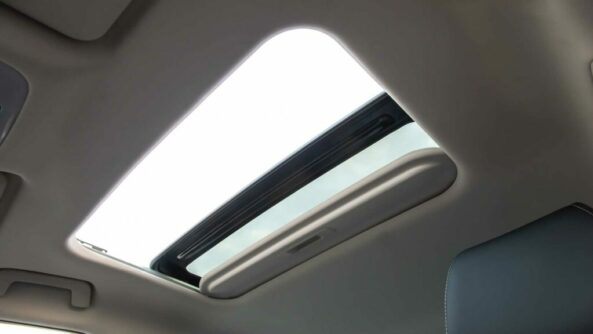 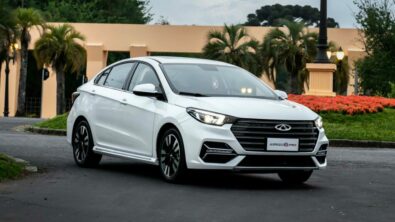 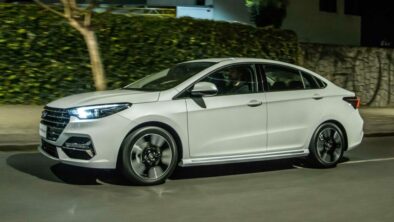 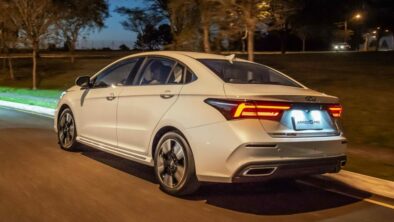 Chery recently made a comeback in Pakistan this time having teamed up with Ghandhara to introduce a range of vehicles here. Initially the company has unveiled the Tiggo-4 Pro and Tiggo- Pro for our market and has hinted to launch at least 6/7 more products within the next 2/3 years including sedans and new energy vehicles. If all goes well, a Chery sedan can be expected to arrive in 2023 which will most likely be the Arrizo 6 Pro.