Used JDM cars gave a much needed variety to our auto consumers ever since they re-appeared during the Musharraf era. Cars such as Toyota Vitz, Premio, Mitsubishi Pajero Mini and Daihatsu Mira to name a few, were among the most popular JDM cars in our market.

In later years, we saw the influx of Lancer van, Nissan AD and of course the Toyota Probox. Although these are classified as Light Commercial Vehicles in Japan and should not be confused with genuine station wagons or estate cars since they were intended to be sold as delivery vans for commercial purposes only. 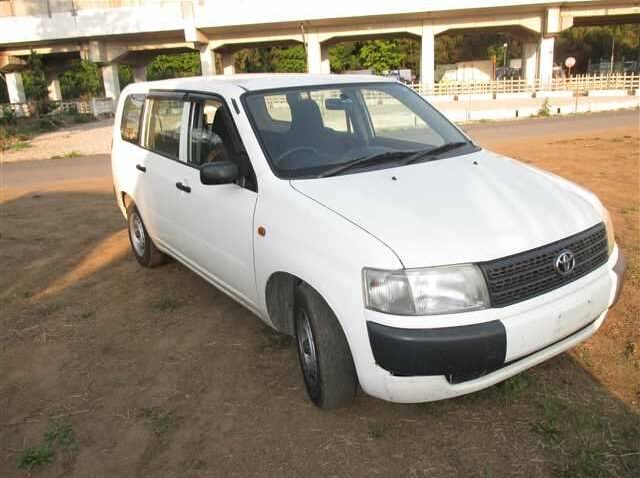 The Probox reaching our market in year 2010 and 2012 were the pre-facelift models, however the car was blessed with a thorough facelift in later years when the demands was subdued in our market hence newer ones never really appeared here in large numbers.

Now Toyota has revealed a new GX variant for the Probox range that will go on sale in Japan on the 6th of January 2022. 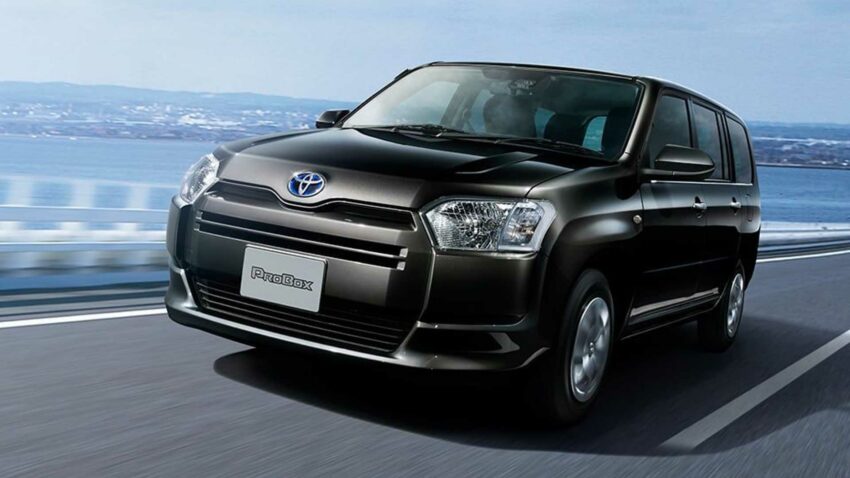 Since the Probox is originally intended to be sold as commercial vehicle and not general public, everything it gets is just too basic. However the new GX variant will benefit from features such as power front windows, power-folding mirrors, music player. an AC100V/100W accessory outlet, and privacy glass. 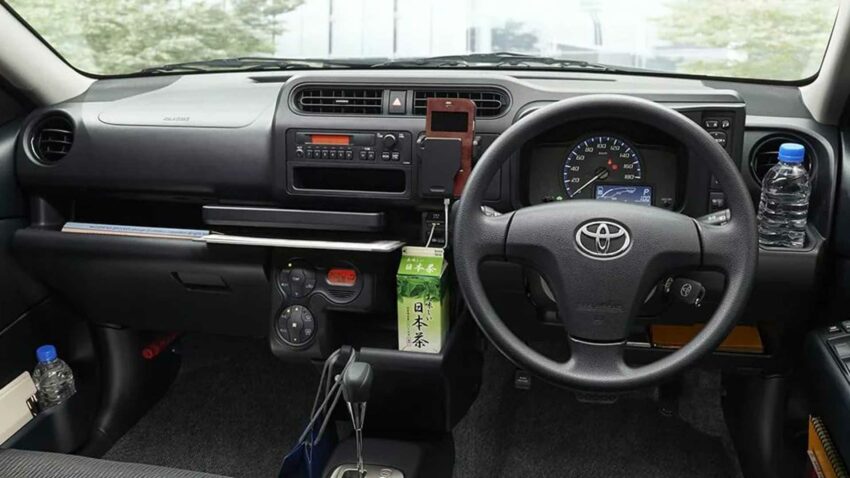 Currently, the Toyota Probox in Japan is available with a 1.3L petrol engine with 94 hp, a 1.5L petrol good for 107 hp as well as a hybrid-assisted 1.5L. All the engine options are paired to a CVT gearbox as standard with power sent to either front- or all-wheels depending on the variant. 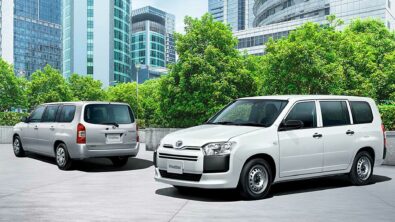 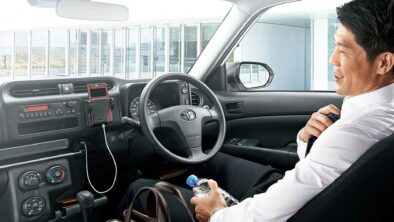 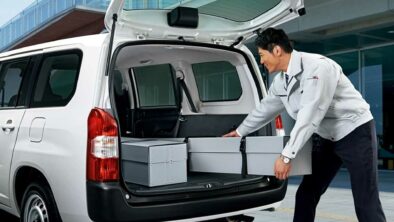 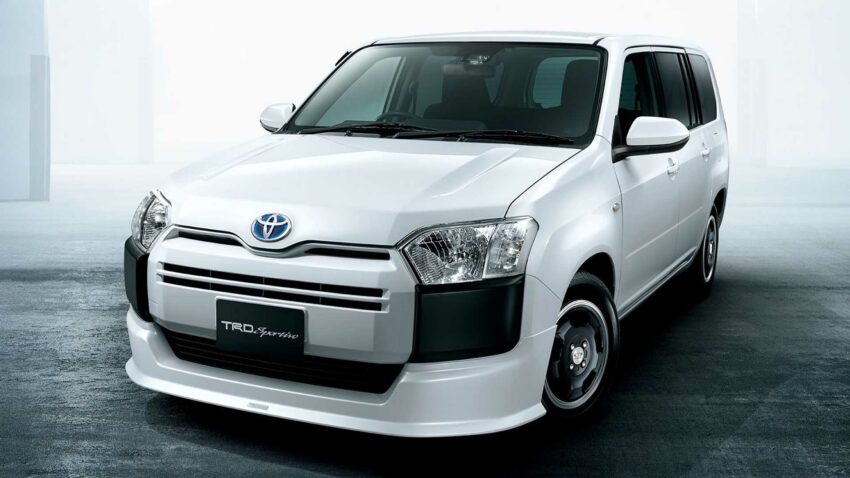 Other than Japan, Toyota Probox is sold in markets including Siberia, Myanmar & Jamaica while its being used with a left-hand drive conversion extensively as a taxi in Peru and Bolivia. 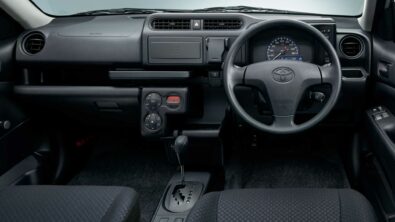 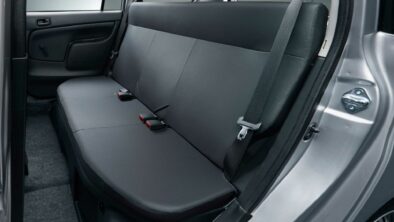