Honda Atlas is testing the 11th generation Civic sedan in Pakistan for a possible mid-2022 launch. Test mule can be seen running on local roads as images as well as videos of the camouflaged example have already surfaced the internet & social media.

Honda has been disappointing its B-segment customers in the country by either dragging an older City model for over a decade & then replacing it with another globally retired product, however it will be keeping its C-segment customers happy with updating the Civic sedan strictly after the standard 6 years period as the current generation model was launched in Pakistan back in June 2016. 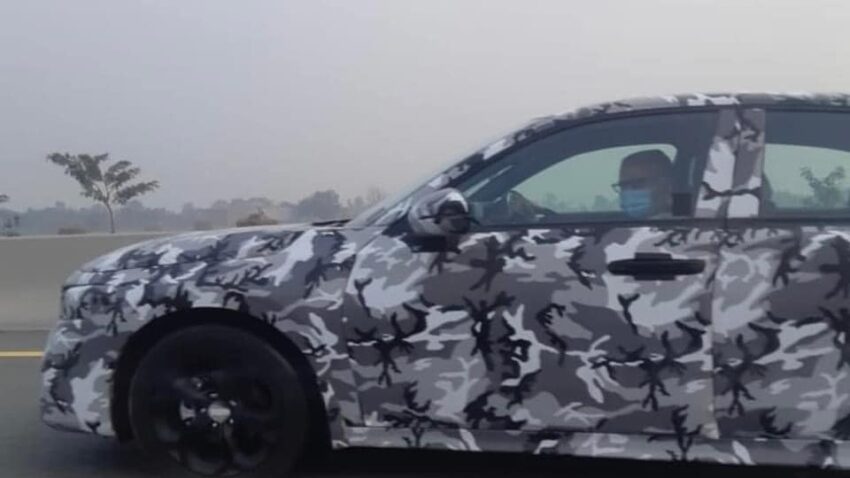 Obviously due to thick profit margins on larger cars, and with widening economic divide, automakers find it lucrative to launch expensive products targeted towards those with strong purchase power rather than introducing affordable products in volume aimed for the masses. This is also evident by looking at the number of new cars that have been launched after Auto Policy 2016-21 with majority of them targeting the elites, defying the core purpose of the policy with little or nothing for mass market buyers.

The current 10th gen Honda Civic 1.5 Turbo RS already costs more than Rs 5 million, so obviously one can expect the new model to be priced even higher. 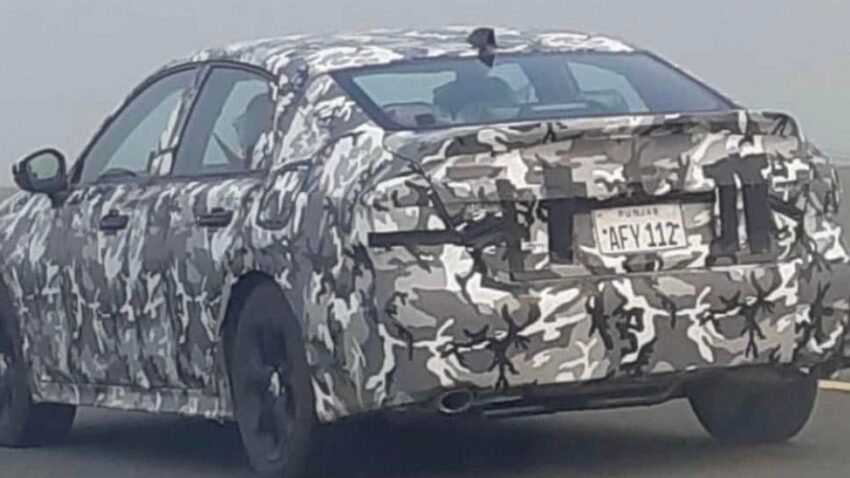 Interestingly, the 11th gen Civic test mule which carries the registration number AFY-112 cost PKR 60.49 lac according to the registration details. Obviously this isn’t the final price since the test unit is imported as CBU but it should give us a good idea of what to expect. The probable price for the new model might fall around PKR 55 lac even if its a CKD assembled unit, not below that. However one can always expect it to fall short of features & equipment compared to the international spec models.

The 11th gen Civic sedan made its world debut in April 2021 boasting fully redesigned exterior & interior, upgraded powertrain, refined chassis, and new enhanced safety technologies. It has already reached RHD markets in Asia including Indonesia and Thailand, the latter is from where Honda Atlas usually sources its parts & components. And its highly likely that Pakistan will become one of the first few markets to receive this generation of Civic in Asian region within 15 months of global debut. The question is, with a price tag of nearly Rs 6 million, will the new Civic be able to give Honda Atlas the lifeline it needs in terms of sales volume? The company is already suffering from diminishing market share with the obsolete City losing it against the B-segment rivals and the Civic facing a hard time to compete against the flurry of crossovers in the same price bracket. Whether or not the new Civic will attract the bulk of buyers when launched, we will have to wait to find out. But it will sure give the competitors enough cushion to jack up the prices of C-segment sedans in our market. 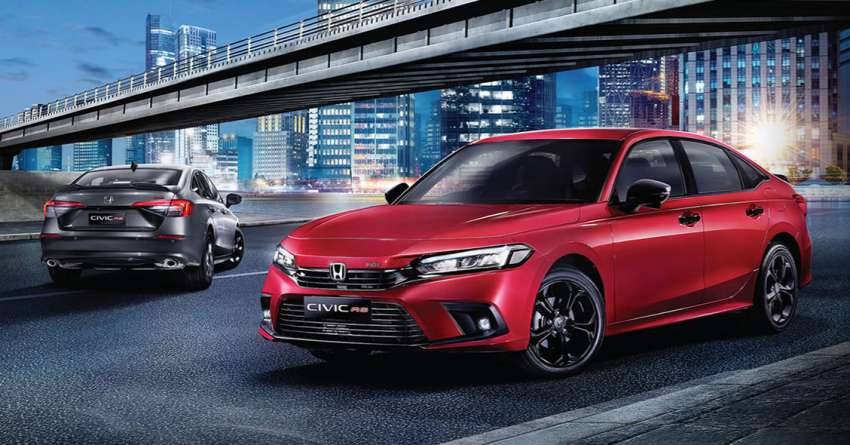 wpDiscuz
Tags:CivicHACPLHondaHonda Atlas
previousBlame Where the Blame is Due
nextToyota to Add New GX Variant to the JDM Probox Lineup