The first month of new fiscal year 2022-23 for local auto industry started on a negative note, with car sales suffering from a 59% month-on-month decline. This includes numbers from auto assemblers which are part of PAMA (Pakistan Automobile Manufacturers Association) as well as non-PAMA members.

Sales of new local assembled passenger vehicles clocked in at around 14,000 units out of which 10,377 units belong to PAMA member companies. Sales were also down by 52% on year-on-year basis. The steep decline is attributed to a number of factors including massive price increases, tightening auto finance, Eid-ul-Azha holidays, and suspension of bookings by major assemblers due to lack of CKD kits in hand amid import ban imposed by the government.

Related: Government to Limit Imports for Next 3 Months 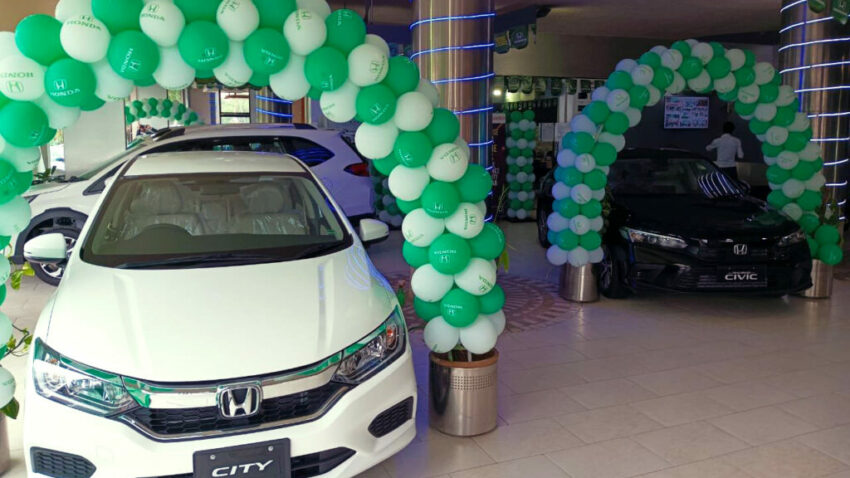