Shares of major Asian automakers and suppliers tumbled on Friday after U.S. President Donald Trump threatened to slap tariffs on imports from Mexico from next month, potentially tipping over a decades-old business model of global manufacturers.

Railing against a surge of illegal immigrants across the United States’ southern border, Trump said he would hit all goods coming from Mexico with a 5% tariff, and would increase that each month until reaching 25% on 1st October, unless Mexico takes immediate action.

The move could hit a number of global companies including American and Asian firms with the auto industry looking particularly vulnerable. For years carmakers have built vehicles in Mexico, taking advantage of its cheap labor, trade deals and proximity to the United States, currently the world’s second largest auto market after China.

It also looks likely to backfire on U.S. consumers, driving up the prices of goods as varied as cars, refrigerators and television sets. According to Janet Lewis, an analyst at Macquarie Securities:

“Margins are so thin in the U.S. market right now that there’s no way that any automaker is not going to pass on these tariffs to their customers. The unknown factor is the impact on suppliers, as components can move back and forth between Mexico, the United States and Canada up to 20 times before they make their way into assembled cars.”

In Japan, Toyota’s shares fell 2% while that of Nissan dropped 5% and Honda nearly 4%. Mazda took a bigger hit, tumbling nearly 7%. All four operate vehicle assembly plants in Mexico, producing roughly one-third of the vehicles made there.

Related: Honda to Shift Acura Production from USA to China Amid Trade War

Among them Nissan produces the most vehicles in Mexico, with its U.S. exports accounting for roughly one-quarter of its total vehicle sales there. Mazda exports about 30% of its Mexico-produced cars to the United States. Toyota, which has been expanding U.S. production of pick-up trucks, exports less than 10% percent, as does Honda. In South Korea, shares of Hyundai and its affiliate Kia fell 0.7% and 4.2% respectively. Hyundai Wia Corporation, which supplies auto components to the duo, tumbled 6.2%. 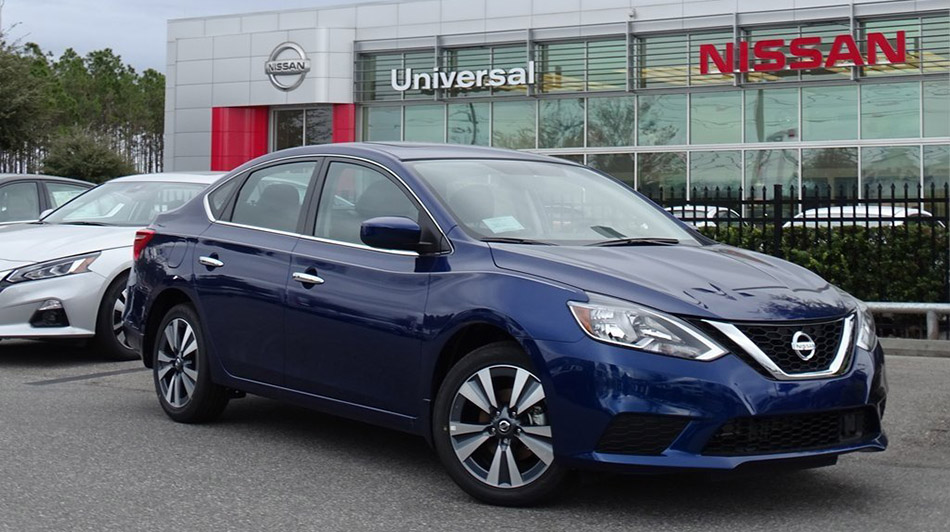 Vehicles and parts were the biggest imports from Mexico to the United States, totaling $93.3 billion in 2018. Chang Moon-su, an analyst at Hyundai Motor Securities in Seoul, said:

“Although we have to wait and see whether the U.S. tariffs plan will be really implemented, this is negatively affecting investor sentiment.”

Japanese automakers together produced about 1.25 million vehicles in Mexico in 2018.