Bestselling Cars of FY20-21 According to PAMA Stats

The fiscal year 2020-21 ended up with some relieving sales figures for local auto assemblers after the dreadful pandemic-struck FY19-20 which saw sales of locally assembled cars cut to half. According to the data released by Pakistan Automobile Manufacturing Association (PAMA) passenger car sales increased by 57% to 151,182 units during the recently concluded fiscal year 2020-21.

Do note that automakers including FAW, Changan, Kia, United and Regal are not members of PAMA and their sales data isn’t reflected in PAMA charts, so the actual number of vehicles produced is estimated to be a lot more than the numbers given by PAMA. According to analysts, roughly another 30,000 units or more can be added if we include the sales of non-PAMA members.

As per PAMA data, the highest selling car of Pakistan remained to be the Suzuki Alto 660cc which saw 37,720 units sold in FY20-21 compared to 30,916 units sold a year earlier rendering a 22% increase. Toyota Yaris which was launched at the eve of COVID-19 lockdowns & had to saw its launch event washed out was the second bestselling car behind Alto with 28,295 units under its belt. Not only that the Yaris emerged as the second bestselling car and the highest selling sedan in Pakistan, its sales stood higher than the combined number of Honda Civic & City which together saw 25,276 units sold. However this is still a staggering 69% more than what the Honda duo witnessed a year earlier with just 14,091 units sold in FY19-20.

Although Honda has stopped disclosing individual sales of Civic & City since 2014, the individual sales of both (hypothetically speaking) are somewhere around 12,500 units a month. Based on this, Toyota Corolla becomes the third bestselling car in Pakistan during FY20-21 having sold 18,355 units which is down 20% from 22,140 units sold a year earlier, amid discontinuation of 1.3L variants in favor of Toyota Yaris. 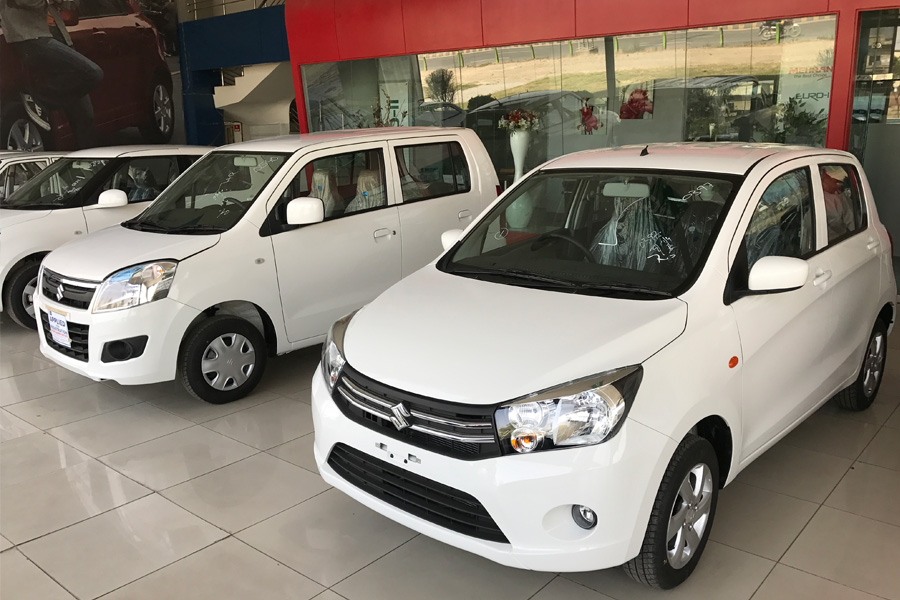 Below is the list of cars & their respective sales during the fiscal year 2020-21.