Big3 Is Now Big2 As Honda Dropped to No.4

Automobile market in Pakistan has been long dominated by three Japanese players, often referred to as Big3. Suzuki, Toyota and Honda had a complete grip on the market for decades but things are now starting to change.

Kia, the new entrant which re-appeared in our market courtesy Auto Policy 2016-21 has been able to outsell Honda for last 2 consecutive months becoming the third bestselling car brand in Pakistan. The South Korean automaker has achieved this feat within just 17 months since it introduced its first locally assembled product– the Sportage in August 2019. 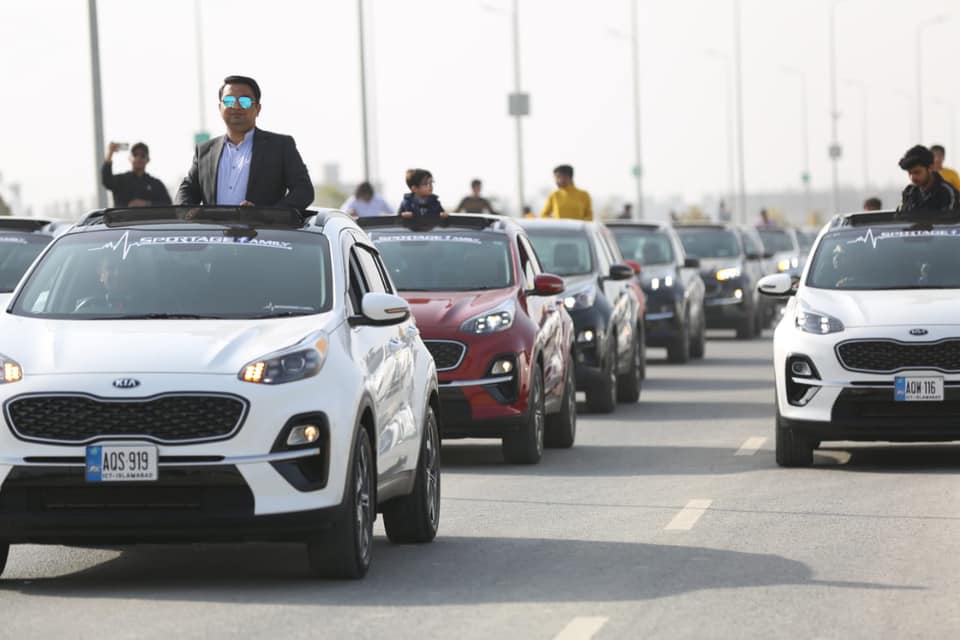 Honda has been here in Pakistan since 1994 but in recent years the performance has been quite shaky due to absence of modern & well-equipped products and lack of a diverse product portfolio. Still, as there was no competition in sight, Honda was happy to remain seated at the third spot without needing to innovate.

Honda sells three locally assembled products here– the Civic, City and BR-V, cumulative sales of which stood at 44,234 units in FY2018-19, however in FY19-20 the sales were cut down to just 16,387 units. Although in terms of numbers the sales might seem to have improved during the first 7 months of this fiscal year but in terms of market share, Honda has lost it all quite badly. 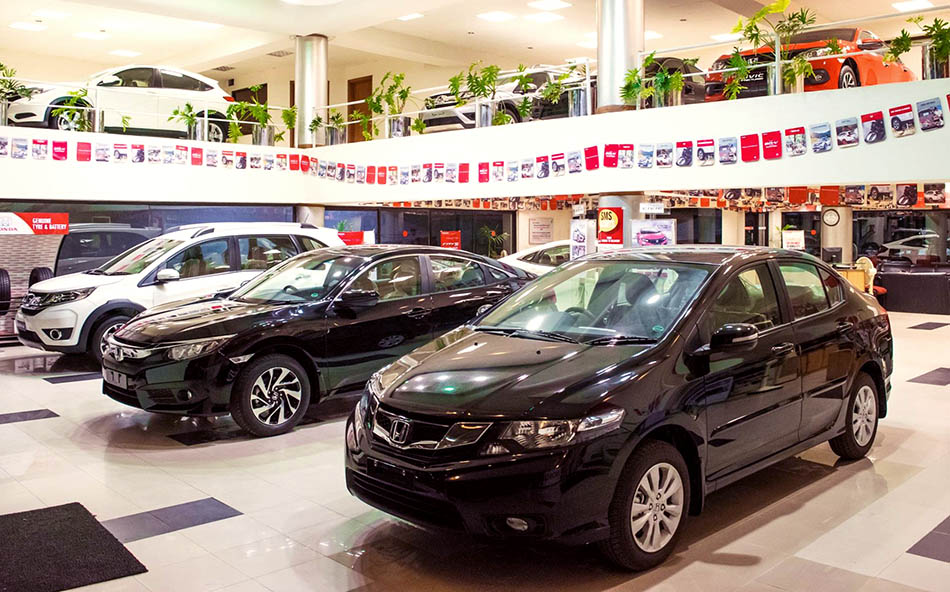 The City is suffering since the arrival of Toyota Yaris which in no time has become the second bestselling car in Pakistan (the combined number of City & Civic stands less than Yaris alone) whereas the newly introduced Changan Alsvin has already created a stir in the market with its price versus features on offer, which makes the aging Honda City in our country a center of criticism. The local City which is 2 generations behind its global model and is being assembled in Pakistan for over 12 years, also remains one of the most under-equipped cars in the market without a single airbag even in the priciest Aspire trim that cost PKR 2.9 million.

Since 2014, Honda has been shy to disclose individual sales of two of its models– Civic & City although both are completely different vehicles from each other, and instead present them as a combined figure to make the stats look less pitiful. Plus, Honda’s flagship local assembled product– the Civic is facing stiff competition from quality crossovers which have captured a good chunk of the segment leaving the Civic sales in a state of disarray. The BR-V on the other hand averages just under 300 units a month and is far from becoming a bread earner for the company.

Ever since Honda stepped in our country in 1994, it was known as the pioneers in introducing modern technology, newer vehicles, as well as timely updating their product lineup keeping itself parallel to the global models. However, the company lost its heritage by dragging the 5th gen City with futile cosmetic enhancements while battling with quality issues in its products including Civic & BR-V. 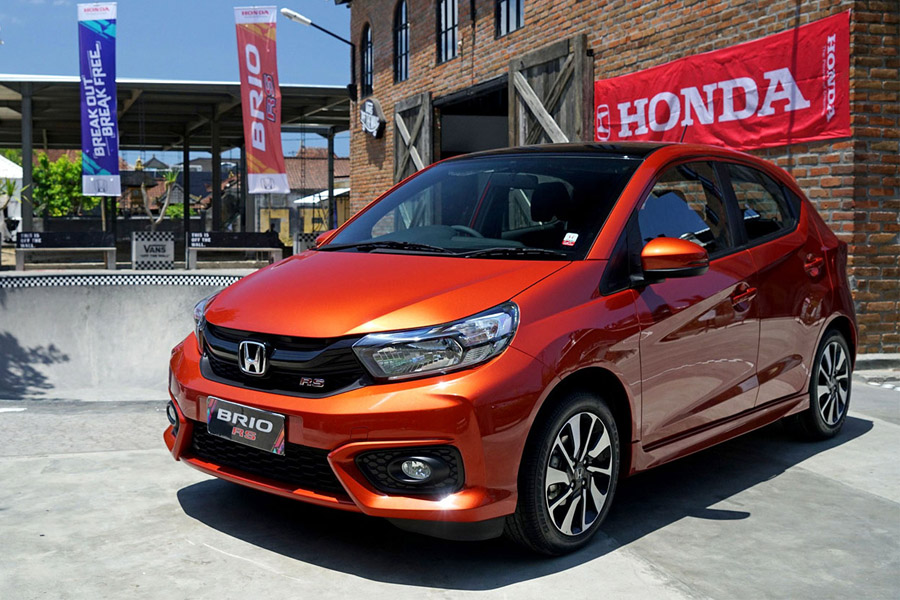 Honda needs to have smaller & fuel efficient cars in its lineup

Not having a small displacement engine in its lineup has also costed Honda Atlas more than any other auto assembler in Pakistan. In early 2019, the company had encountered a sneaky situation following government’s decision to allow non-filers to purchase vehicles up to 1300cc engine capacity. Honda only has vehicles above 1300cc, as it assembles 1,339cc and 1,497cc City variants, 1,498cc BR-V and 1,799cc Civic models. Honda Atlas then requested the government to allow non-filers to purchase 1,350cc vehicles instead of the 1,300cc in the following mini-budget. However, a couple of months later, the ban on non-filers was lifted. 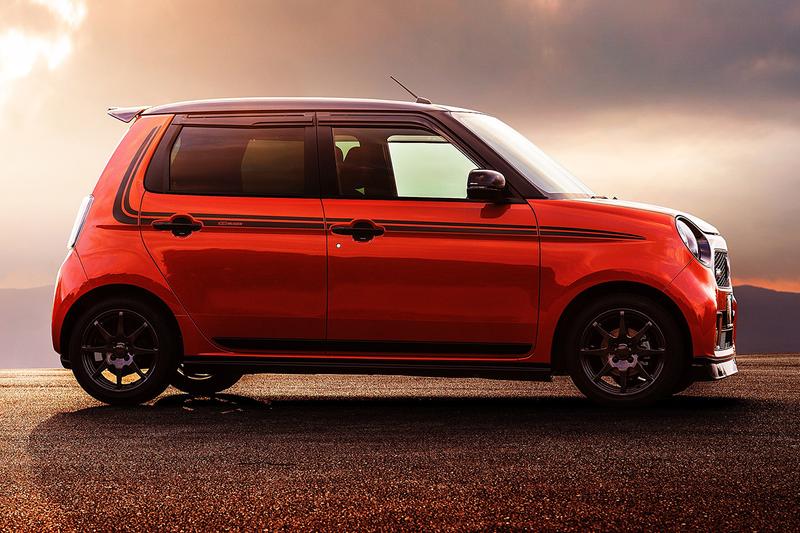 The company needs to overhaul its product portfolio in Pakistan. Honda needs to have smaller & fuel-efficient options such as the N-one kei car or the Brio hatchback slotted below the City. Furthermore, the City needs to be in line with the rest of the world with same set of features & equipment whereas to cater to the increasing demand of crossover SUVs, Honda needs to have a locally built HR-V or CR-V for a realistic price tag.

Related: Why Can’t Honda Introduce the Likes of N-One in Pakistan?

With more options expected to be introduced in Pakistan in near future, things might not go too well for Honda unless they decide to change their game plan. What is your opinion regarding the ongoing decline of Honda cars in our country, let us know with your comments?