FAW (First Automobile Works) has developed a new sub-brand in China called as BingGo. FAW will sell all-electric vehicles under this new brand.

FAW already operates different sub-brands in China such as Xiali, Hongqi, Besturn, Junpai and Xenia catering to different market segments, the BinGo is yet another addition to that list. 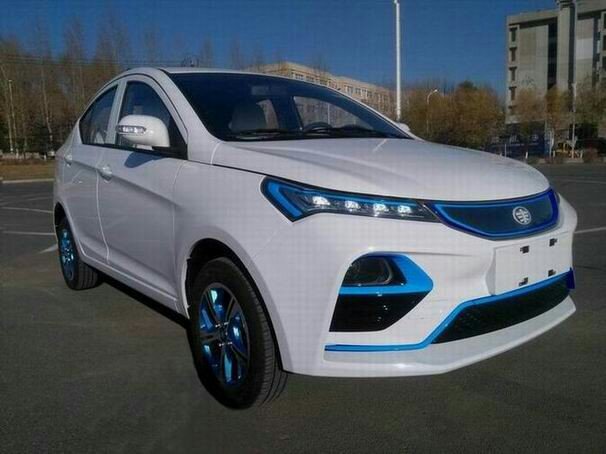 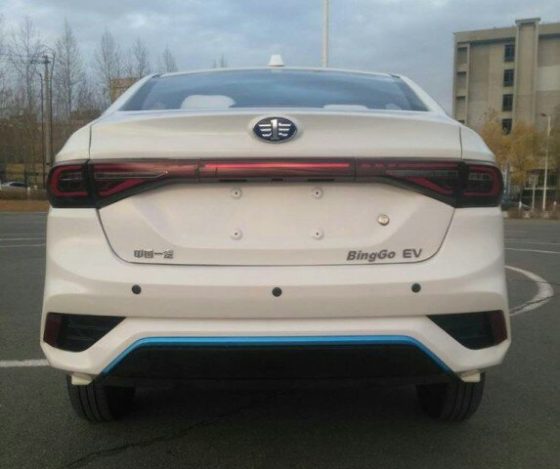 Images of their first ( yet unnamed) vehicle have appeared on the internet. The nice looking car has blue detailing all around including front & rear bumpers, grille, headlamps and rims. Electric cars in China are generally differentiated from the regular ones by good use of blue accents.

Power comes from a 35kw motor good for 47hp with a top speed of 100 km/h. The range however is unknown as of yet. These BingGo electric vehicles will be manufactured by Tianjin-Xiali, FAW’s subsidiary based in the port city of Tianjin.