The KIA-Lucky venture is in full swing as their range of vehicles can be spotted testing on our roads quite frequently now.

A couple of weeks ago, three KIA vehicles including Rio hatchback, Sportage SUV and Carnival MPV were spotted testing near Hyderabad. 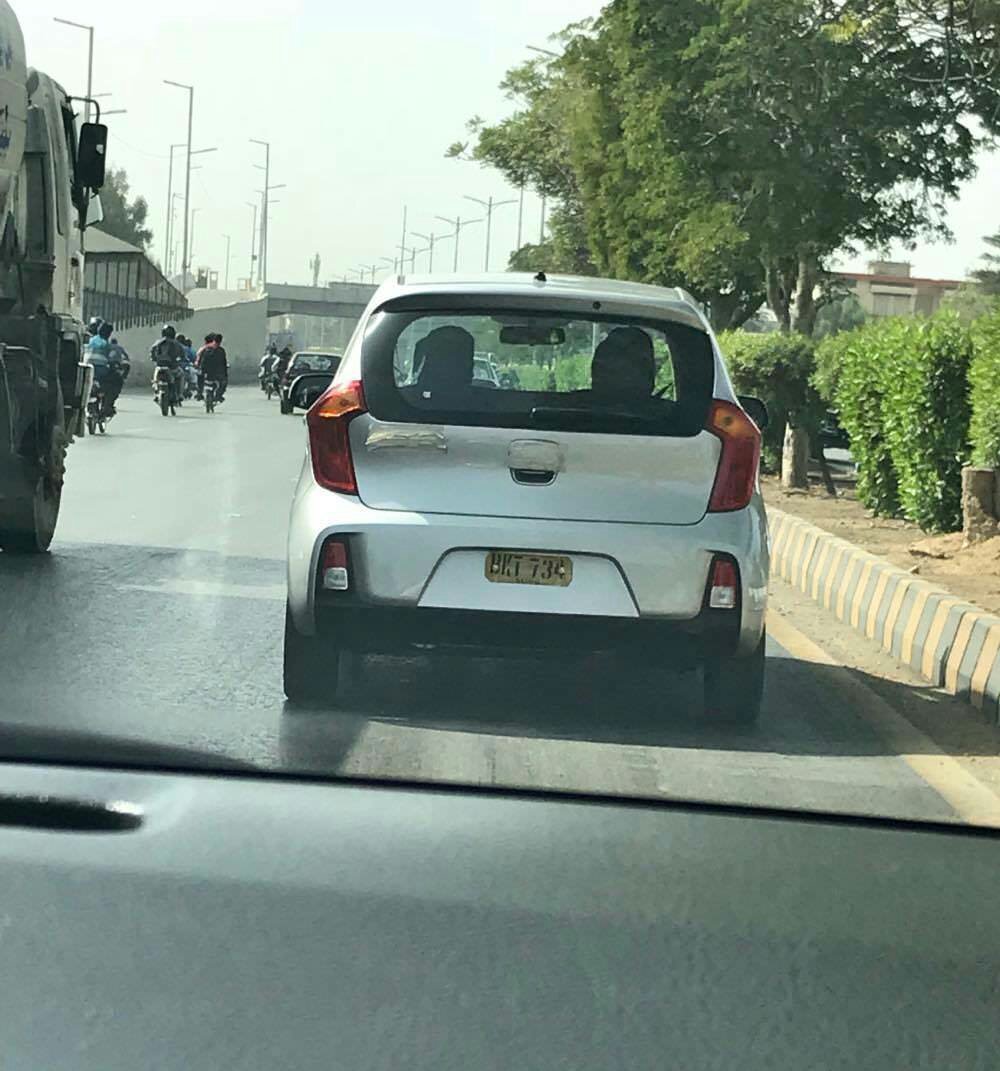 The Picanto is currently in it’s third generation which was introduced earlier this year, however the one spotted is the second generation of Picanto that was available between 2012 and 2017.

The Picanto comes with a 1.0 liter Kappa engine with a choice of 5-speed manual, 4-speed automatic and CVT transmission. If priced around the Pak Suzuki WagonR, it might give the Suzuki some serious dent once launched.

Stay tuned to CarSpiritPK for more updates on KIA vehicles in Pakistan. 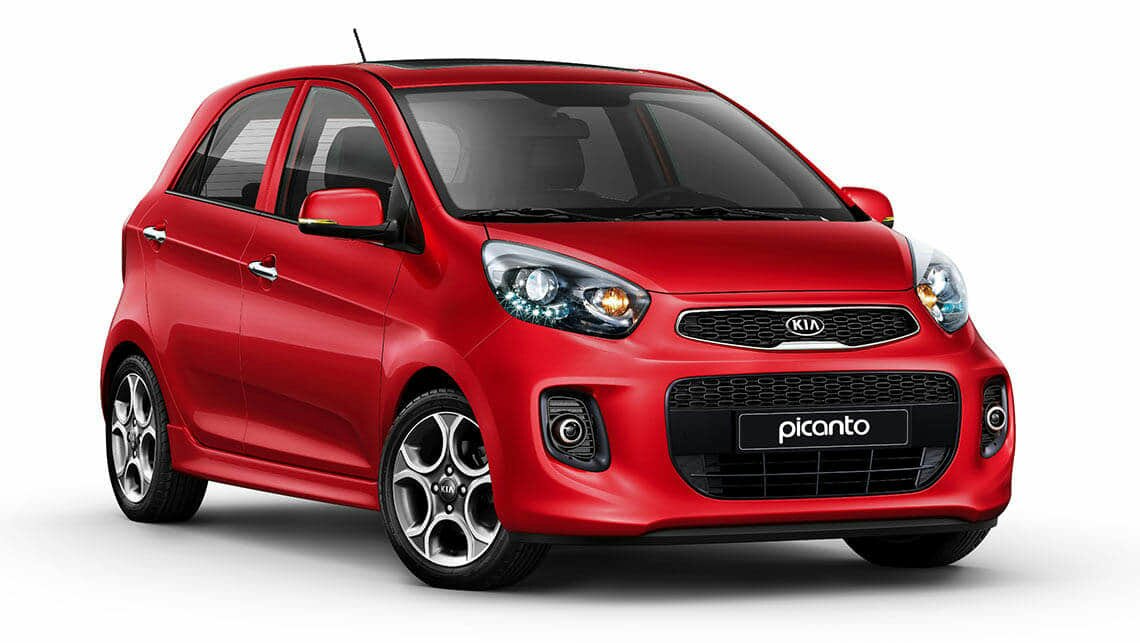 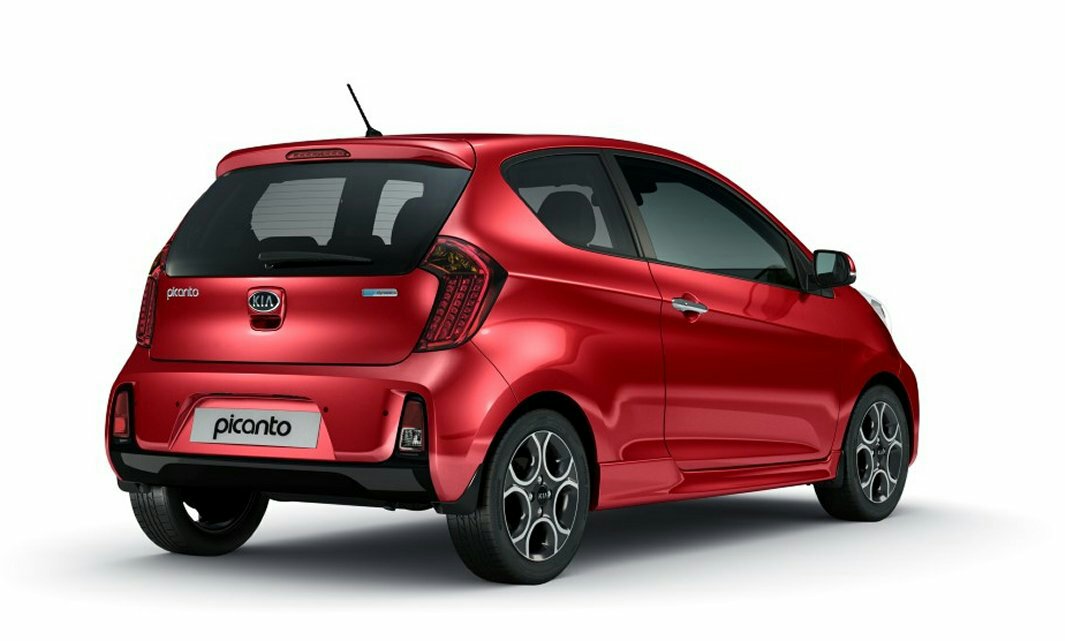