Borgward is Back in Germany

Borgward, the defunct German brand revived two years ago with Chinese money, has re-entered Germany with the launch of BX7 TS, a luxurious $52,000 SUV that has sold well in China. It is the first vehicle the brand has sold in Germany since 1961.

The BX7, built in Beijing, is powered by a 2.0-liter turbocharged 224hp four-cylinder engine that drives all four wheels through a dual-clutch transmission. About the size of an Audi Q5, the BX7 is a genuine 7-seater SUV. 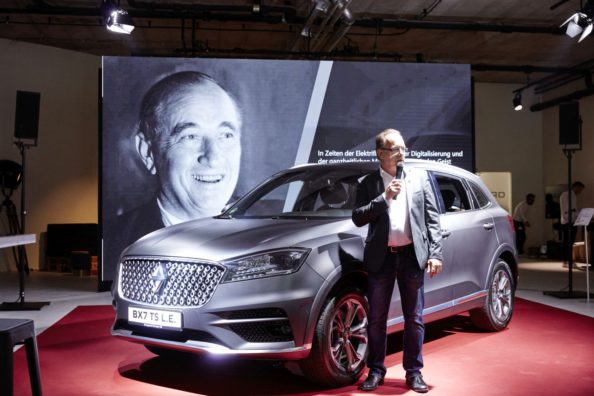 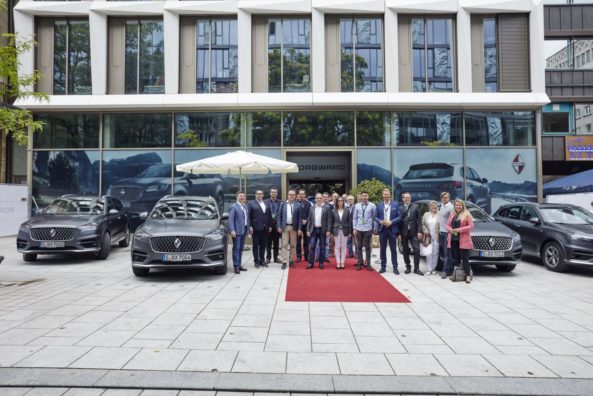 More than 500 visitors attended the first customer VIP event, which took place at the Stuttgart brand center last weekend. With the presence of Christian Borgward, Chairman of the Supervisory Board of Borgward Group AG, who is also the grandson of company founder Carl F.W. Borgward, more than 200 test drives were conducted between Friday and Sunday.

“We are thrilled with the response of our customers,” said Executive Director European Operations Gerald Lautenschläger. Borgward plans to sell its vehicles in most of the European continent and had appointed a distributor headquartered in Luxembourg. 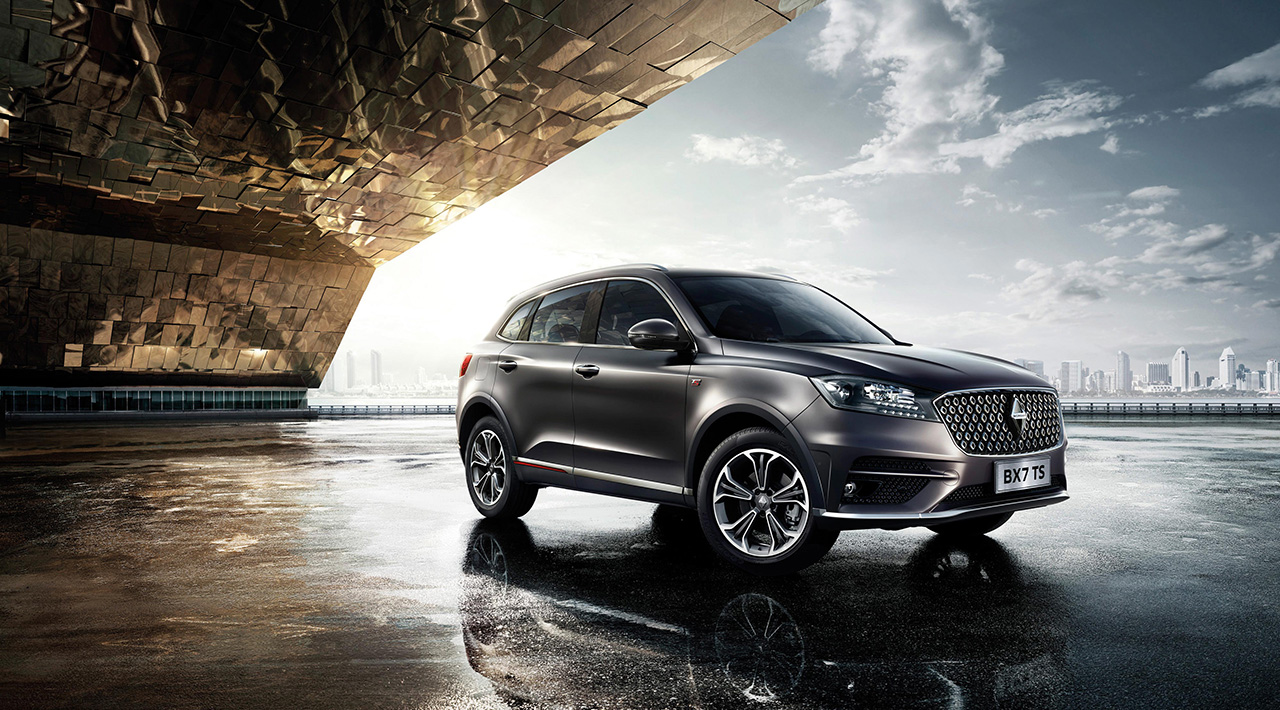 Borgward, the second old-school brand resurrected by Chinese automakers to make a return to Europe, will avoid the traditional dealership model and rely on Internet sales. The company has appointed ATU, a German group of repair shops, to handle parts and service.

Earlier it was Shanghai Automotive Industry Corp. (SAIC) which rescued the defunct British brand MG and brought it back to England in 2011. 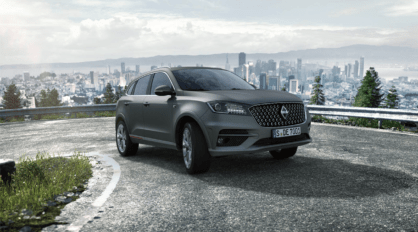 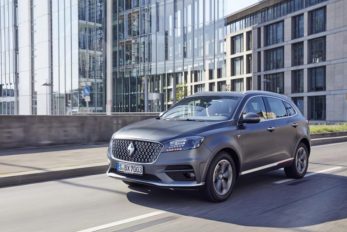 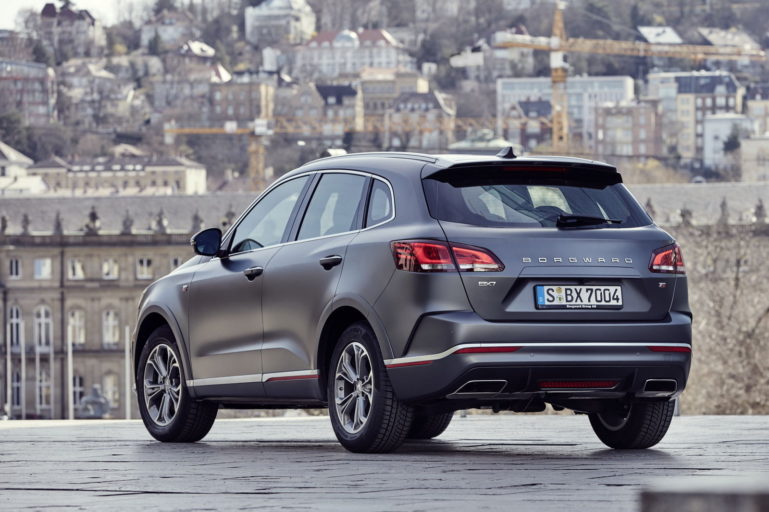 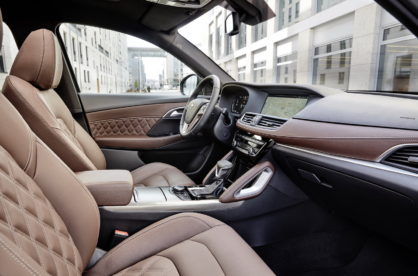 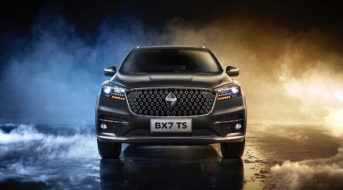 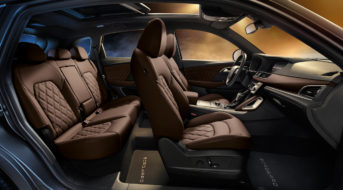 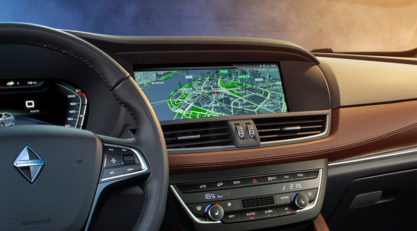 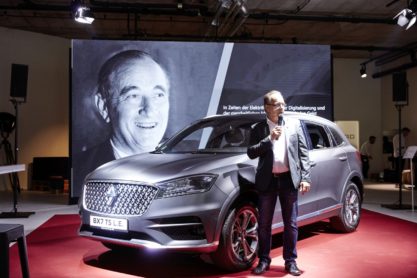 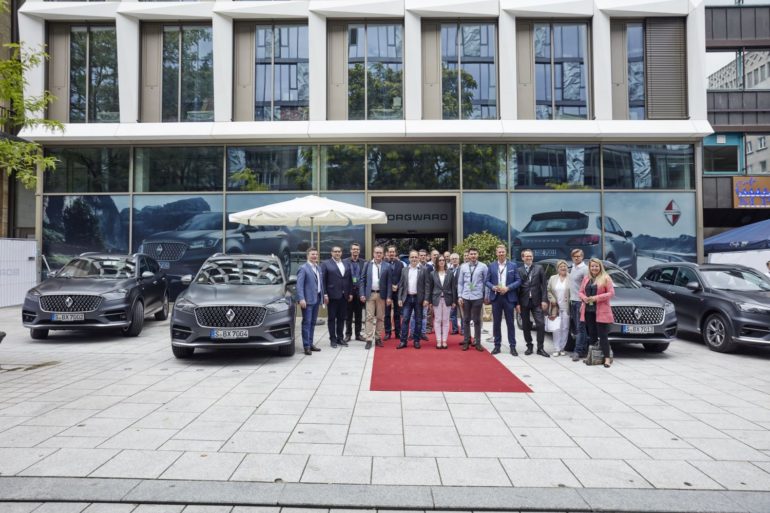