BYD has finally launched the Atto 3 EV in India with a price tag of INR 33.99 lac (ex-showroom). Unveiled last month, the electric crossover which is available in a single fully-loaded trim has thus far gathered more than 1,500 bookings.

The Atto 3 in India gets a front axle-mounted permanent magnet synchronous electric motor that produces 201hp and 310Nm of torque, allowing the electric SUV to go from 0-100km/h in 7.3 seconds. BYD has equipped the Atto 3 with a 60.48kWh Blade battery pack that offers an ARAI-certified range of 521km with regenerative braking. 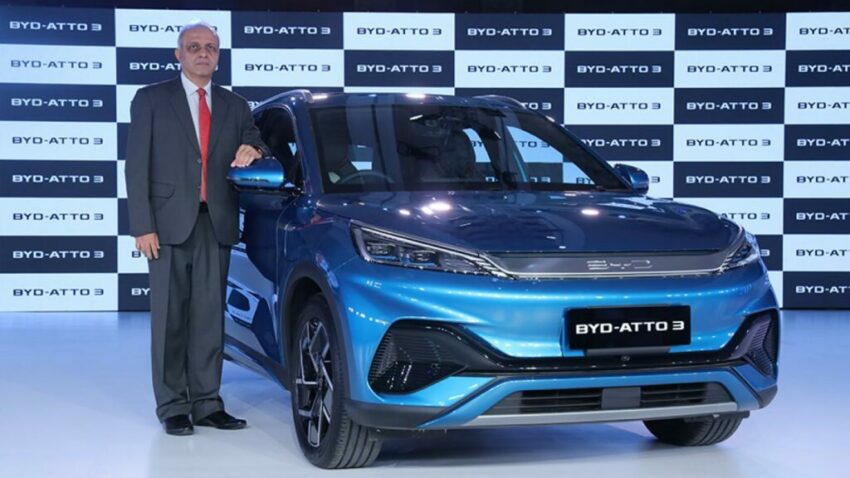 The battery pack can be charged in approximately 10 hours using a Type 2 (7kW) AC charger and in 50 minutes (from 0 to 80%) with an 80kW DC fast charger. The company is offering a 7kW home charger and a 3kW portable charging box. The Atto 3 also comes with V2L (Vehicle to Load) function with a power output of 3.3kW, which means that the battery pack can be used to power external electrical appliances. The BYD Atto 3 will compete against the likes of MG ZS EV and the Hyundai Kona Electric in the Indian market. Despite not being a direct rival in terms of price, the Atto 3 will also see competition from the local Nexon EV Max in India. 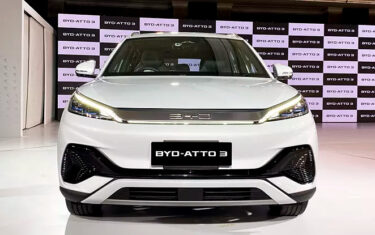 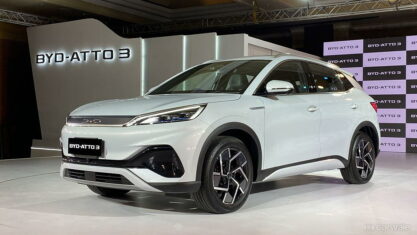 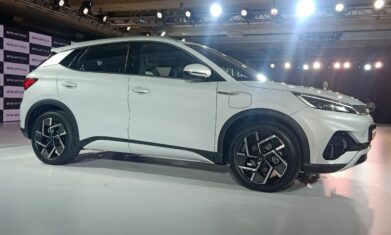 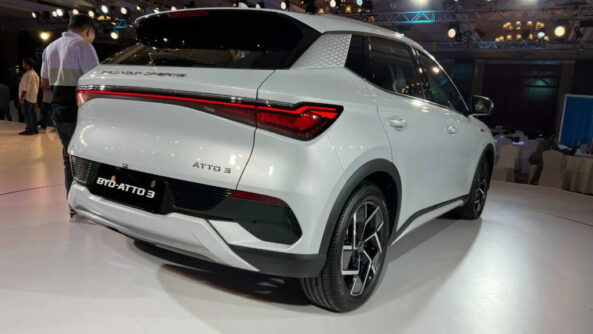 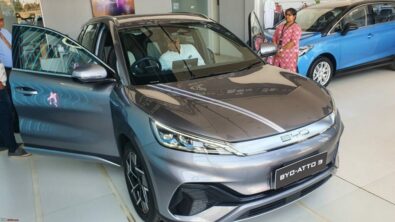 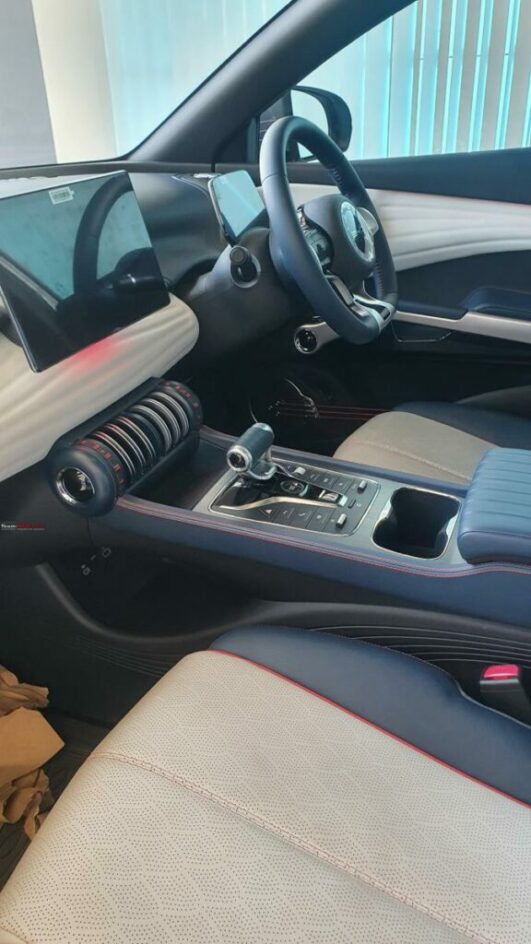