The BYD Atto 3 all-electric SUV which was launched in Thailand last month has seen an overwhelming response in Thai market, attracting long queues of interested buyers on the opening day of reservations, that is the 1st of November 2022.

In fact, demand appeared to be so strong that queues began forming the night before, on October 31 from 8pm at the BYD Kwang Thai Ekamai-Ramindra showroom, reported Thai website Blink Drive, with many people queuing outside the showroom by 4am. 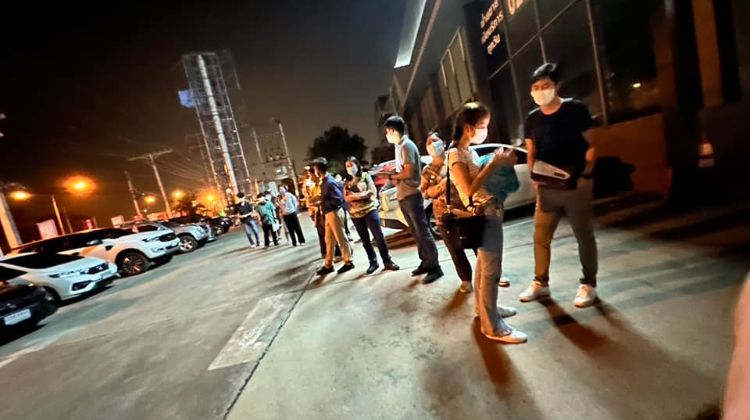 The crowds thronged BYD showrooms across Thailand for their slot to purchase the Atto 3 electric SUV, while the BYD Phetkasem showroom saw more than 100 people queuing for the Atto 3 at 3am. 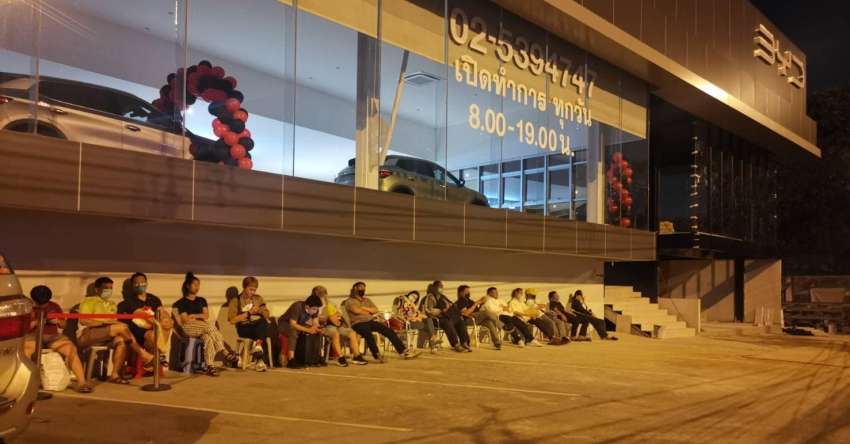 According to the official BYD distributor in Thailand, Rever Automotive, it is prepared to deliver 5,000 units of the Atto 3 this year. Of that quota, 2,507 reservations were collected on the first day, as reported by Thai motoring portal HeadlightMag. In addition to the initial Extended Range variant for Thailand, the Standard Range version will also be offered from 11th November. 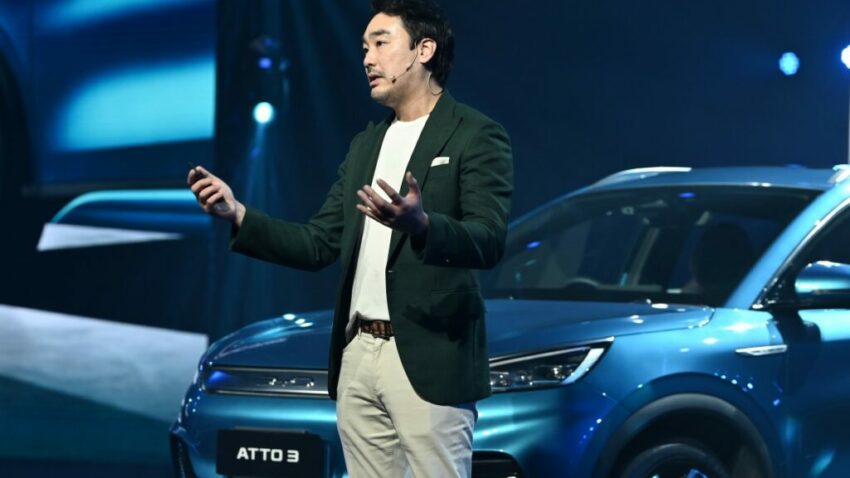 Priced at 1,199,900 Thai baht (PKR 68.25 lac), the BYD Atto 3 is backed by 8 years/ 160,000 km company warranty, the same applies for its battery too. Already launched in right hand drive markets including Singapore & Australia, it is slated to be launched in India, Malaysia and Japan in near future. The vehicle was also displayed at the 2022 Paris Motor Show along with an array of other BYD EVs and is expected to hit the European markets from the first quarter of 2023. 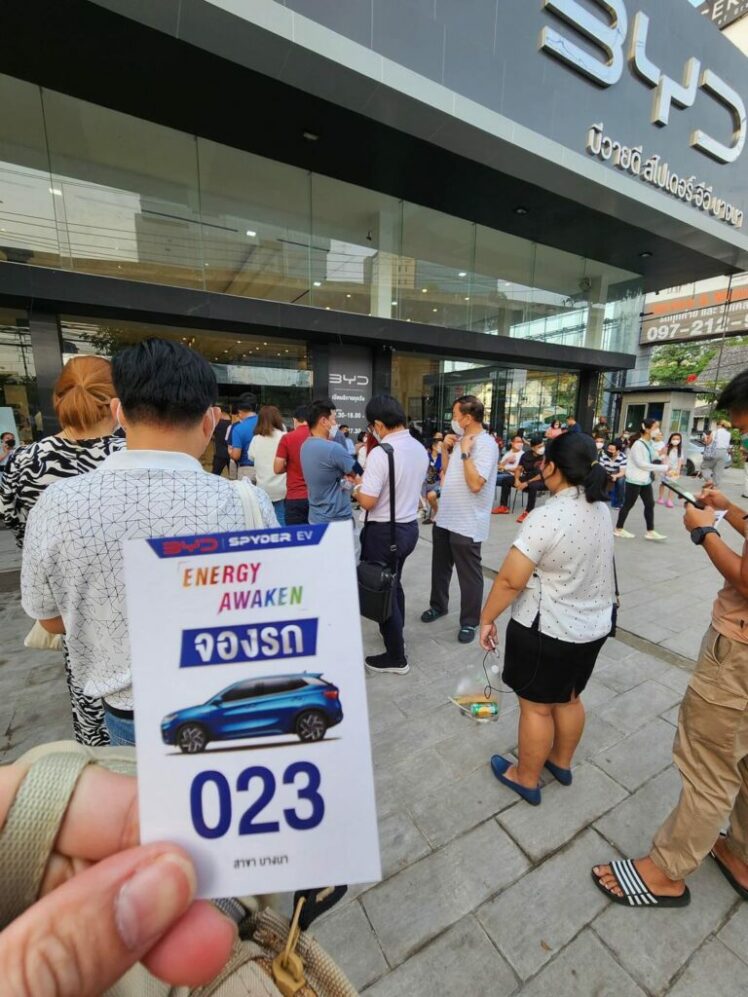 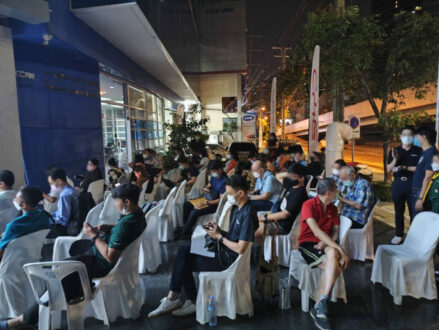 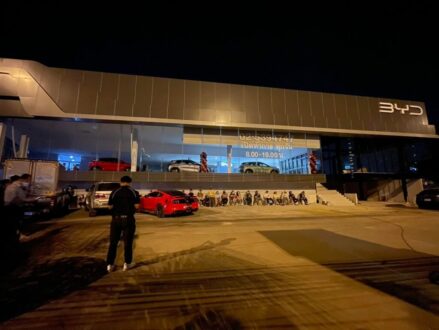 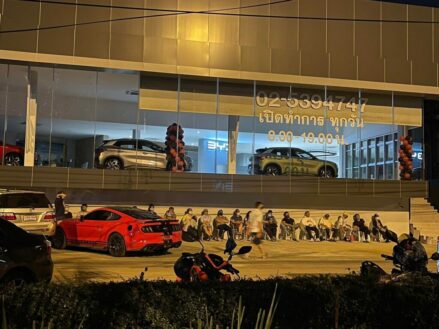 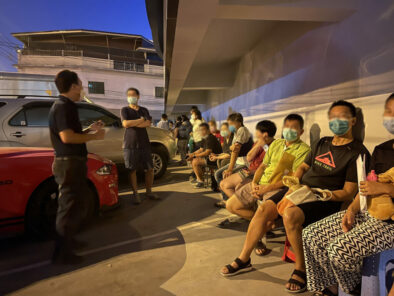 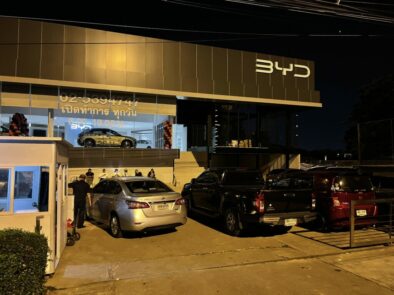 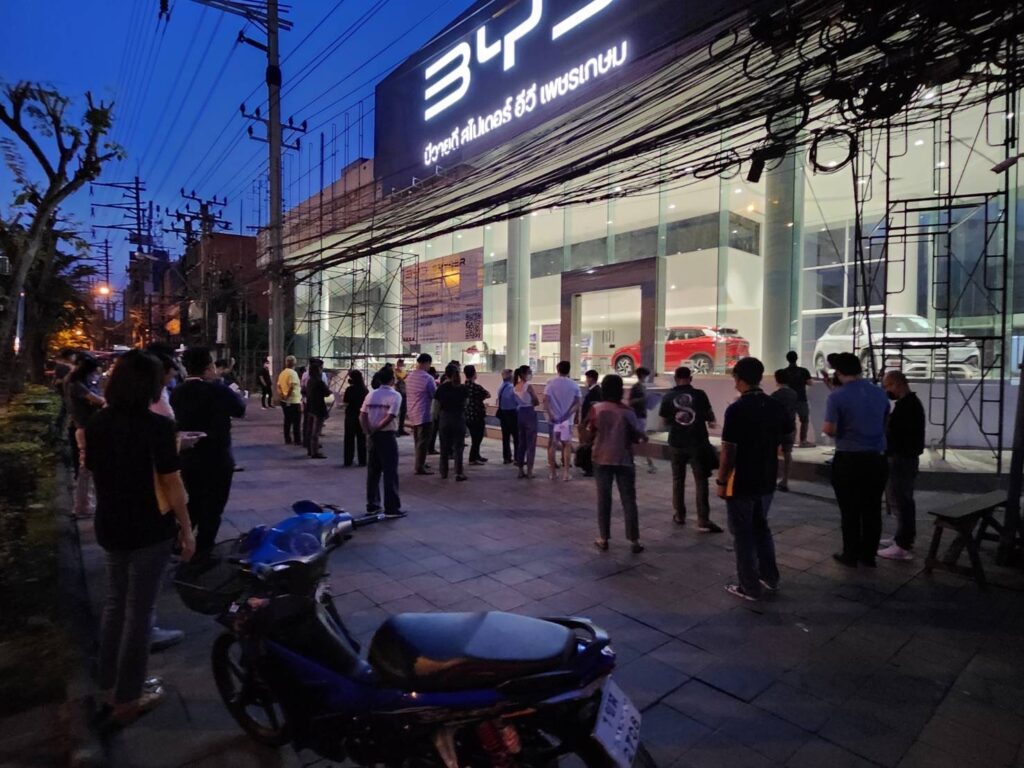