Geely’s Radar RD6 electric pickup truck has been officially launched in the Chinese market. The RD6 which is the first product in the Radar brand portfolio, was unveiled in July earlier this year, while its production commenced in September 2022. 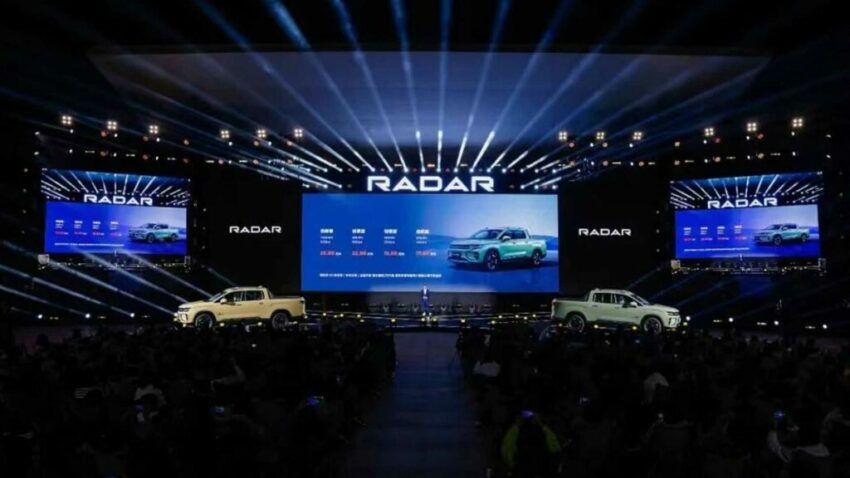 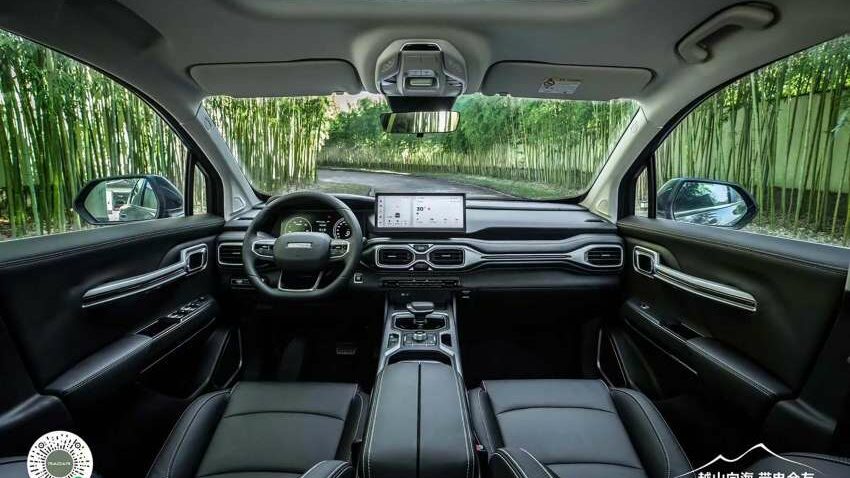 Features include dual 12.3-inch touchscreens, a head-up display, panoramic sunroof, ambient cabin lighting, voice control, and ‘vehicle-to-load’ tech allowing the Radar to power small electrical devices, or even recharge other electric cars. For this, the RD6 has built-in plugs in the side of the rear cab which features a 6kW discharge panel and will different discharge modes such as static discharge, mobile power, vehicle to vehicle, 220V at 10 amps and 220V at 16 amps. As part of its lifestyle branding, Radar is also offering accessories for the RD6 truck including portable Bluetooth speakers and mini refs for those nights out in the bush. After RD6, the company says it will offer at least 4 new vehicles in near future including an SUV, a sedan-coupe, a large SUV and an ATV. Currently Radar RD6 is on sale in Chinese market only, however as part of its expansion plans, Geely may consider introducing the Radar brand in international markets. 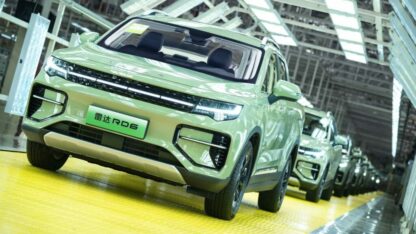 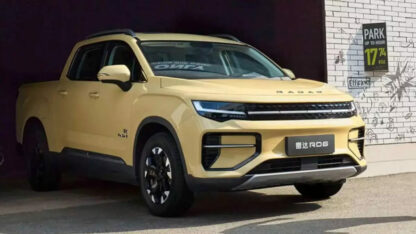 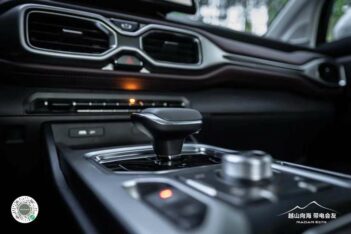 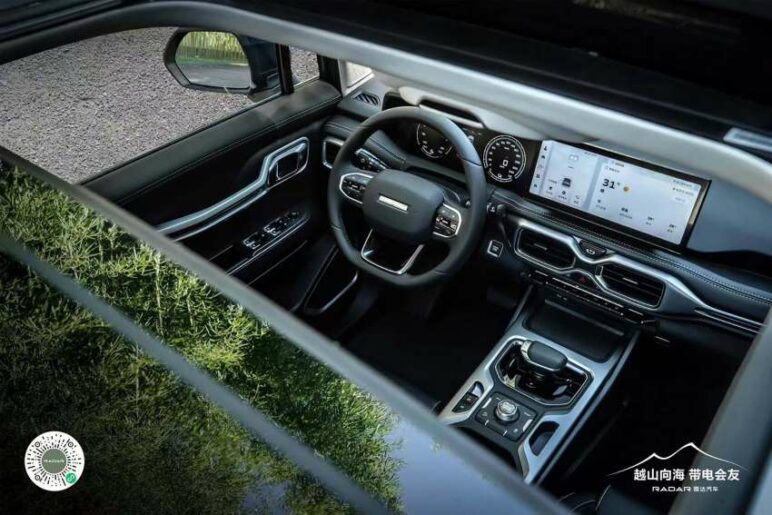 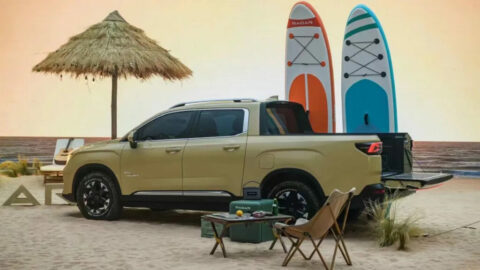 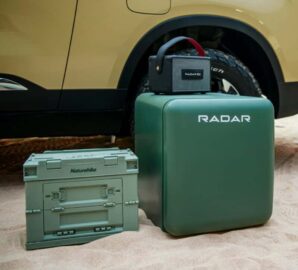 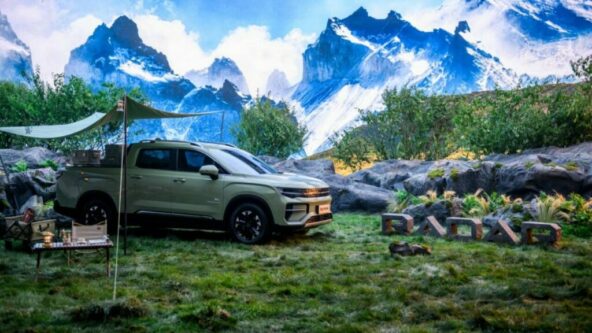 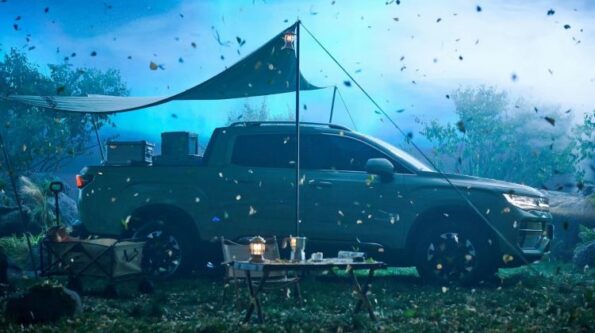 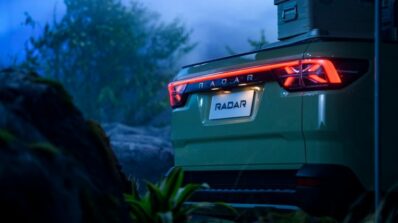 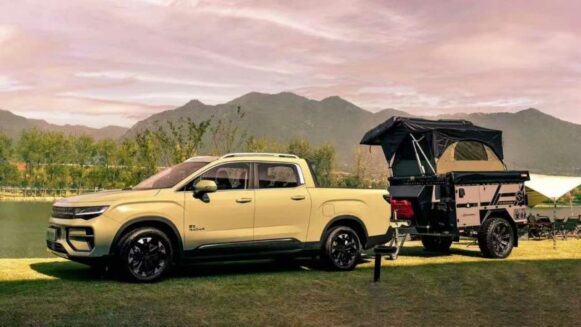 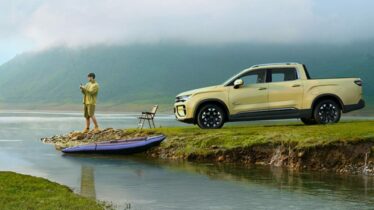 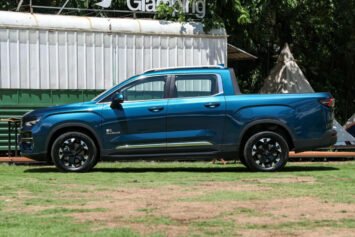 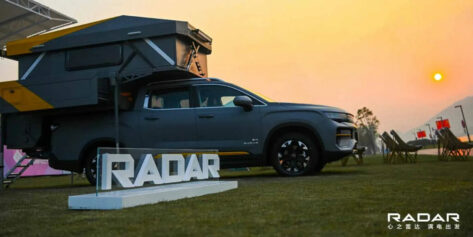