Changan Alsvin Undisguised Inside & Out

Changan having officially revealed the launch date is all set to introduce the Alsvin sedan in Pakistan on the 11th of December 2020.

CarSpiritPK has been on the forefront of bringing all the information about the Alsvin when it debuted in China in August 2018, long before it was planned for Pakistan. Having been the first to reveal about its arrival as well as the first to identify its camouflaged test mules, we now bring you the first undisguised images of the Changan Alsvin sedan inside & out.

The previously revealed interior images making rounds on the internet were of the LHD test mules, now however the final production version will give you the idea of quality & equipment that will be on offer with the Alsvin sedan in Pakistan. 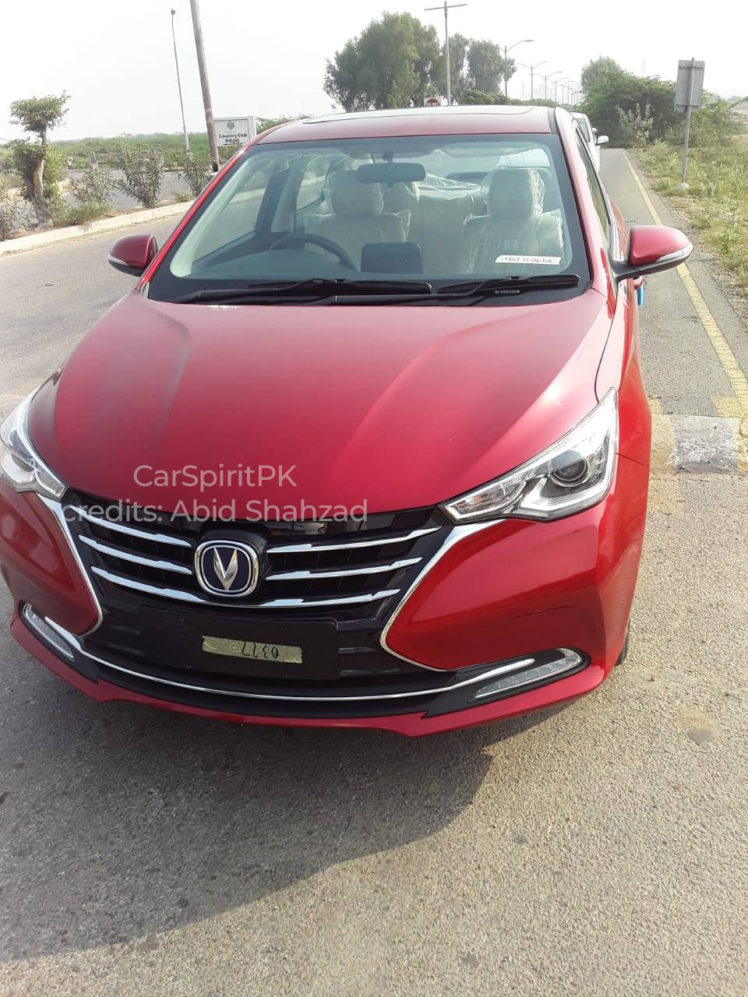 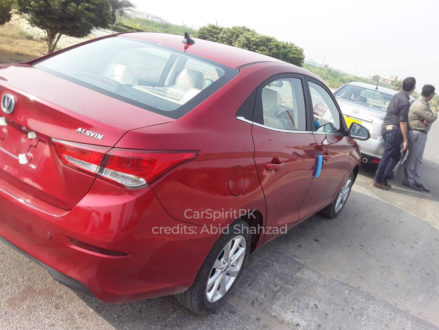 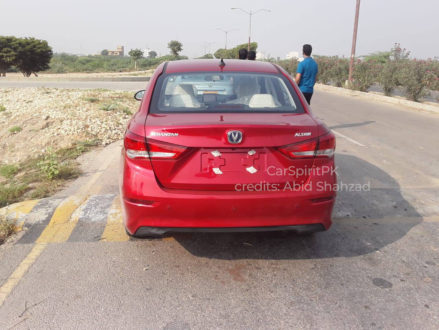 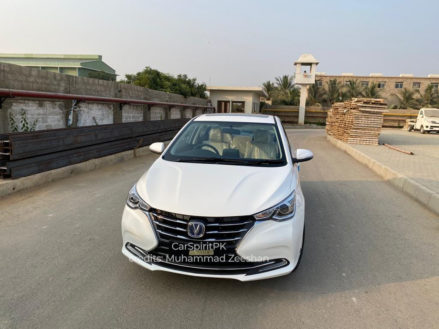 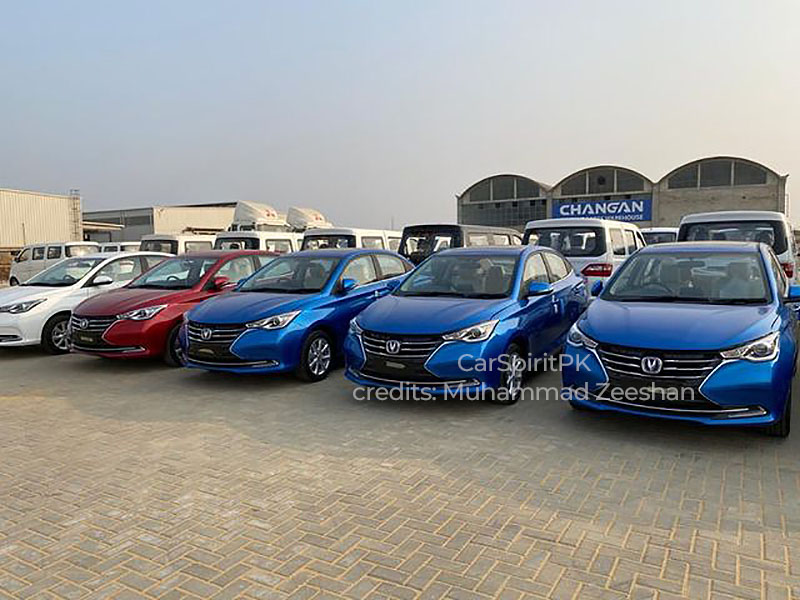 Although the company hasn’t revealed technical details & specifications about the subcompact sedan other than teasing about its rich features which will be on par with our beloved JDMs. As evident from pictures, as far as the exterior is concerned, the new images show us the presence of projector headlamps, LED DRLs, sunroof, side mirrors with integrated turn signals, alloy wheels, rear parking sensors, rear bumper reflectors, reversing camera & shark fin antenna. 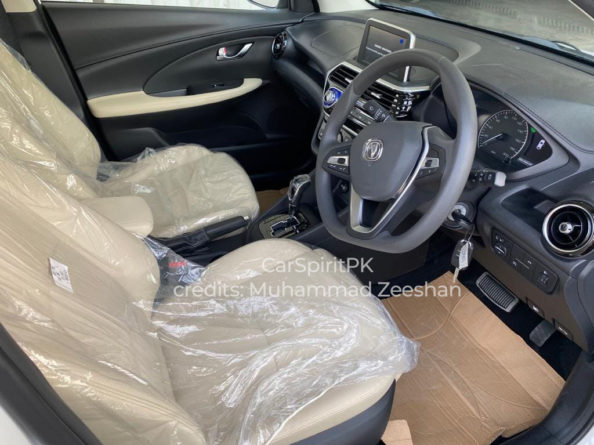 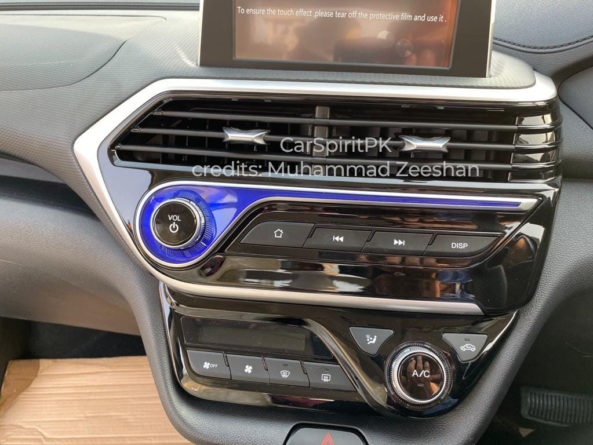 Inside there is a dual tone (beige/ black) combination interior with a nicely designed dashboard which gets silver embellishments to enhance its look. There is a flat-bottomed multi-function steering wheel, a 7-inch floating multimedia screen, dual airbags, digitally operated fan controls, speedometer with MID, electronic side mirrors controls, headlight height adjusters and center arm rest with storage. The gear lever suggests that there is a DCT gearbox as available in other markets with the 1.5L versions. 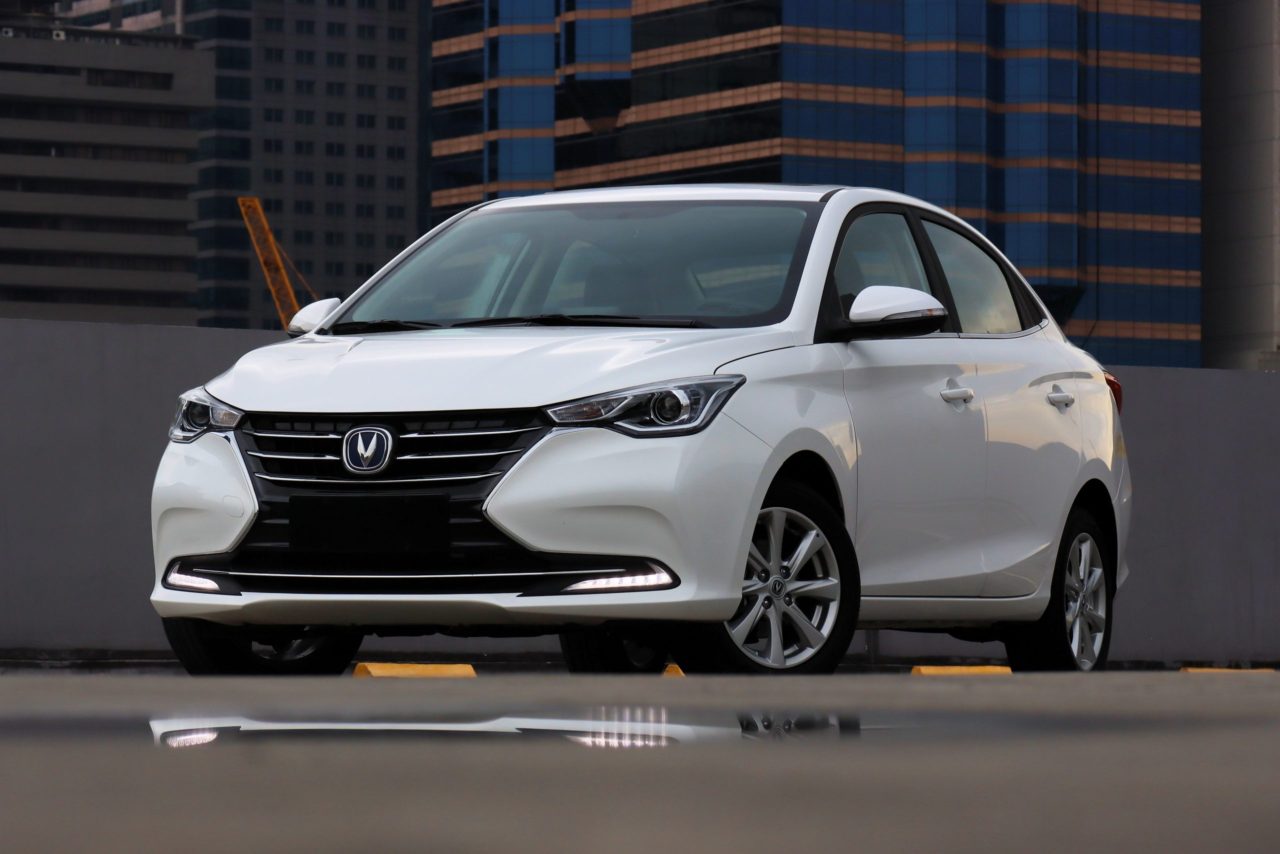 In late November, the Changan Alsvin was introduced in Philippines and apart from the black interior the car looks pretty much same inside & out. According to company sources, Changan will be offering the same level of equipment it offers in other markets without a compromise on features for the Pakistani version. In Philippines, as well as its home market China, the Alsvin gets a 1.4L engine with 5-speed manual transmission for the base version, whereas the higher-spec versions get 1.5L engine with DCT gearbox. It remains to be seen whether the Alsvin will come available in 2 engine options for the Pakistani market or not, but the possibility cannot be ruled out. 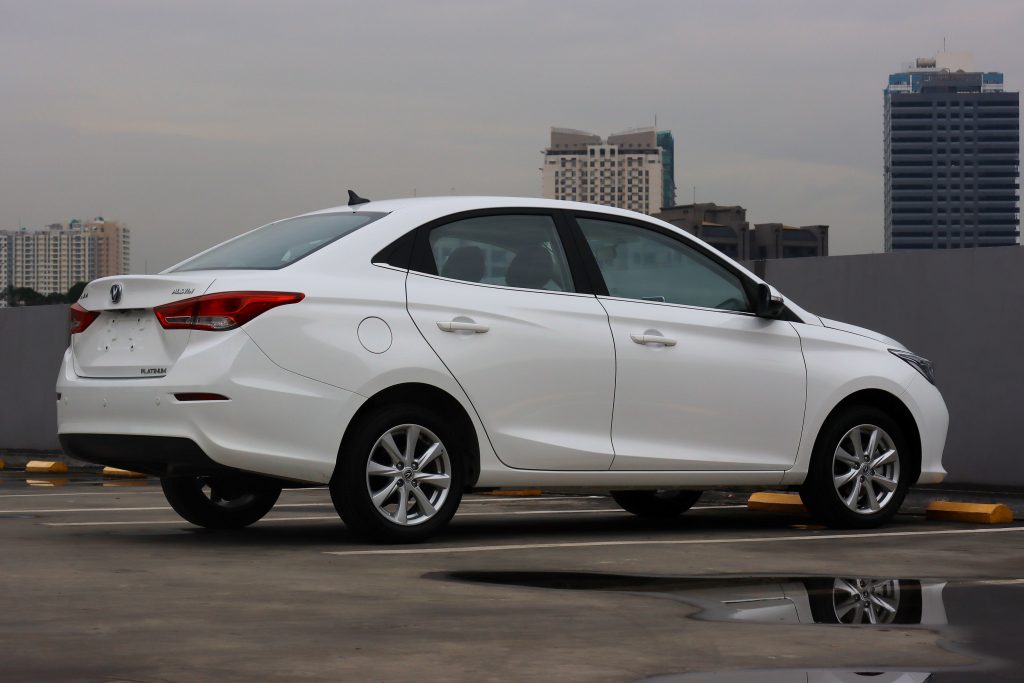 There is no official word on the prices yet, however they are likely going to be set lower than the existing competition including Honda City & Toyota Yaris as far as unofficial sources are concerned. From the looks of it, the Changan Alsvin does look a promising addition to the sedan segment that’s long being dominated by Japanese options, and has got all the potential to create a stir in the local market. However price is something that can make or break a newcomer, especially in a resale-oriented market like ours. Whether Changan will be able to win hearts with Alsvin pricing, we will have to wait to find out.

Stay tuned to CarSpiritPK, the #1 source of information on Chinese cars in Pakistan.