Toyota will update its new RAV4 Plug-in Hybrid, known as the 2021 RAV4 Prime in the US, boosting its stability after worryingly poor results in the “moose test” skid challenge.

The evasive maneuver test – which sees vehicles rapidly steer around a suddenly-appearing obstacle – has become infamous for highlighting unstable cars and trucks over the decades, but expectations are fairly high that modern vehicles should be able to fulfill. 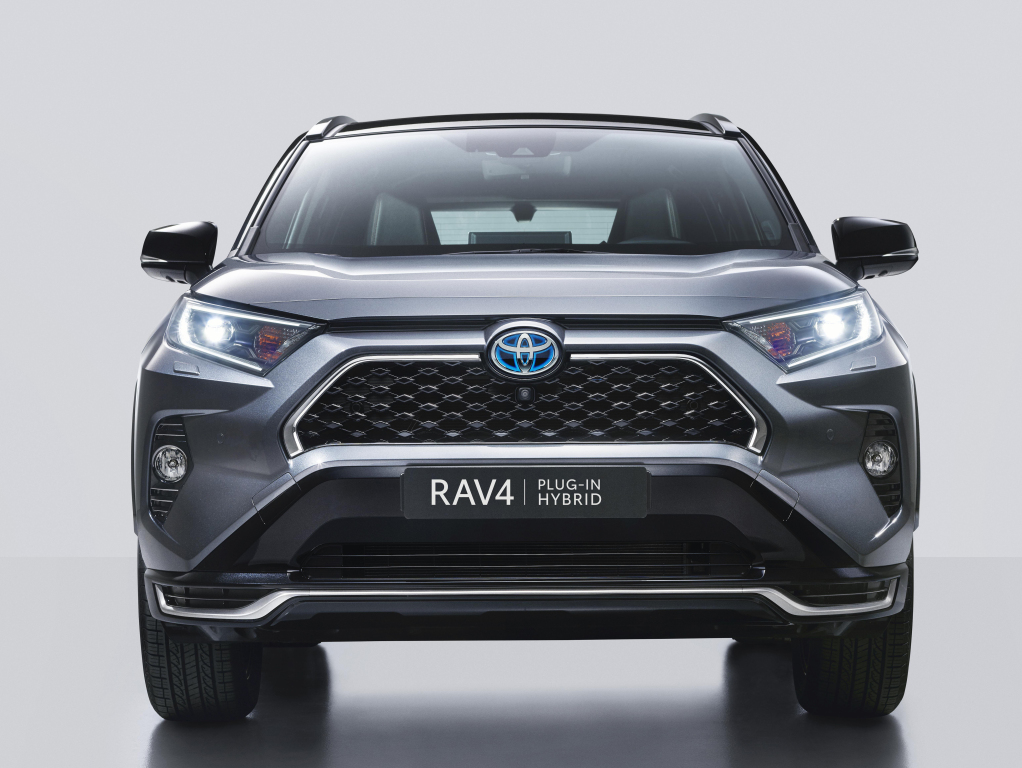 “Moose test” also called as “elk test” in Sweden, where rapidly steering around a sudden large animal appearing in the road is a fairly common demand on a vehicle, the stability test is far more broadly applicable. It challenges cars especially those with relatively high center of gravity to remain balanced even as the forces shift dramatically during aggressive steering.

Related: 5 Star Crash Test Result for VW ID.3- Where Do We Stand?

In most cases, a combination of chassis balance setup and electronic stability control comes in to rescue the situation. The new Toyota RAV4 Plug-in Hybrid however, doesn’t seem to be delivering that combination of reassurance. In tests run by Teknikens Värld, it performed “significantly worse” than the standard RAV4 Hybrid.

The test involves loading the vehicle with weight to simulate passengers in the rear seats and then steering aggressively around the course. Even at the relatively slow 68 km/h, there is no way of getting through the course. Indeed, the rim of the wheel is unsettlingly close to the asphalt. According to Teknikens Värld’s Linus Pröjtz:

“The stability system seems to not engage – at all. The rear end goes out in a skid that doesn’t end until I steer against it hard enough.”

In response, Toyota Europe has confirmed the results with their own moose test. In a statement, the Japanese automaker insisted that the RAV4 was still safe to drive, and met all of the various safety regulations around the world. Toyota said it will take steps to update the SUV so that it can pass the test. That update which is expected to be ready by Q1 2021 will be installed on all new models of RAV4 plug-in hybrids from there on while existing owners will have to get it installed separately. The full statement of Toyota Europe reads:

“The RAV4 Plug-in Hybrid has successfully passed all development testing and fully meets all safety regulations in force in the market on a worldwide basis. Furthermore, it also complies with Toyota internal standards, which surpass the regulatory requirements in a wide array of testing circumstances. It must also be noted that the RAV4 Plug-in Hybrid is fully equipped with the most advanced version of the Toyota Safety System including a comprehensive range of the latest safety technology, among them a Pre-Collision System, Lane Departure Alert and Vehicle Stability Control.

Following Teknikens Värld’s evaluation, we have replicated their Elk test, which includes an extreme obstacle avoidance manoeuvre, and have produced similar results. As a countermeasure, we will now take steps to ensure that RAV4 Plug-in Hybrid can pass Teknikens Värld’s Elk test. In the meantime, we would like to reassure our customers that the RAV4 Plug-in Hybrid remains safe to drive.

However, in the spirit of continuous improvement, we will make this upgrade available to all customers who would like it within the first quarter of 2021, and we will introduce the upgrade into mass production shortly afterwards.”