Changan has officially teased a new off-roading pickup truck that will be revealed in the forthcoming days. The new double cabin pickup wears a similar camouflaging wrap that we have seen with the likes of Changan’s UNI-V sedan.

The automaker hasn’t given much details about the vehicle apart from the images which look like a near-production-ready version. Dimension-wise it looks like a mid-sized truck, at least as far as the pictures are concerned.

The words shown on the livery include 越野 (Off-road), 自由 (freedom), 科技 (technology), and 未来 (future). This suggests that Changan will position the new pickup truck as an off-road vehicle for younger customers who live in big cities and love to have a recreational vehicle to go to suburbs, mountains, and some adventure stuff on the weekend. 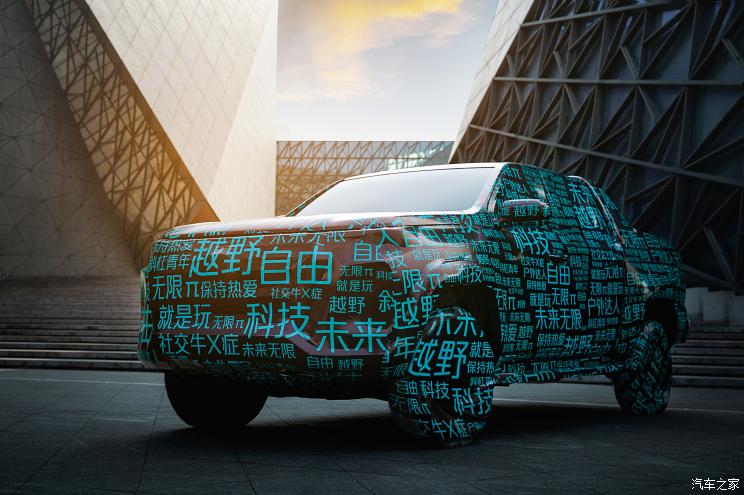 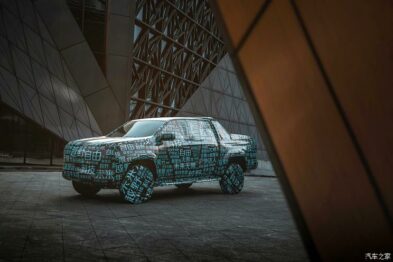 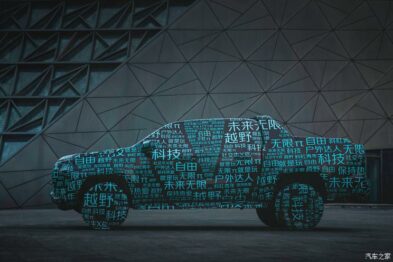 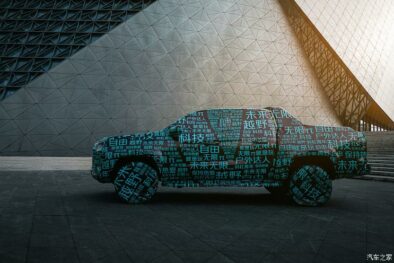 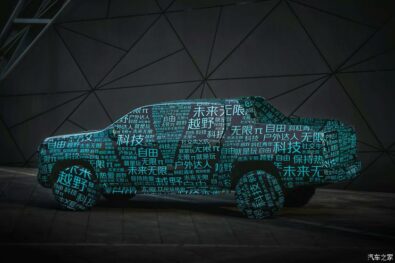 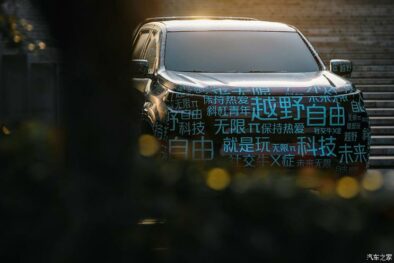 Changan did mention that the new truck will get some useful tech such as an adaptive cruise-control & self-parking system etc. Although no information on the powertrain options is available at this stage, Chinese media anticipates the new pickup truck to have a 2.0L turbocharged petrol engine self-developed by Changan good for 233 hp and 390 Nm.

Changan already has the Kaicene F70 pickup truck in China which is sold as Changan Hunter in export markets and was seen testing on the roads of Pakistan too. The new pickup truck will perhaps be slotted above the Hunter. More details on Changan’s latest offering will be shared as & when available, stay tuned to CarSpiritPK.