Changan- the first thing that comes to our mind when we get to hear this word are the old lousy vans and double cabin pickups which appeared during the previous decade in our market, sold by Karakoram motors.

Chinese car manufacturers including Changan since then, have crossed leaps and bounds in automobile development and as in the majority of cases, Pakistan is yet to witness the better side of Chinese automobiles. Click here to read more about Changan Automobiles.

Unfortunately, so far the Chinese passenger vehicles available in our market do not represent what’s being produced by them lately, or perhaps Chinese are happy to dump their obsolete stuff here just like the Japanese do. 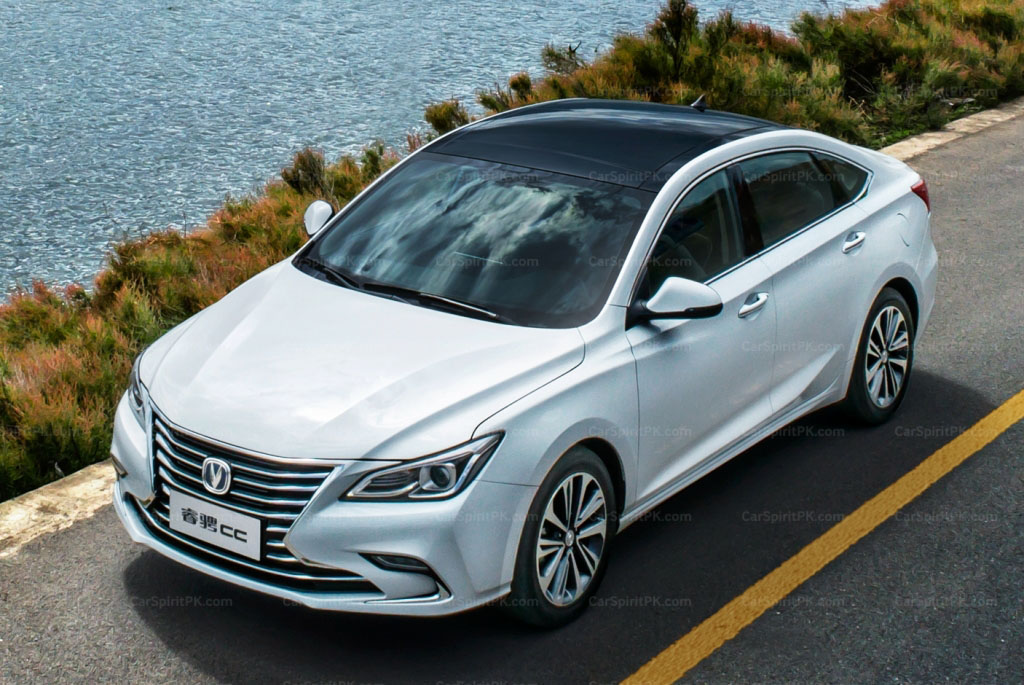 With an impressive array of vehicles already in the Changan’s stable, the company is currently on the verge of introducing a sporty looking sedan called as the Raeton CC in Chinese market. Although the name confuses it with the Raeton saloon which Changan has been producing since many years, the Raeton CC in fact sits on a smaller platform and has a different engine under the hood. 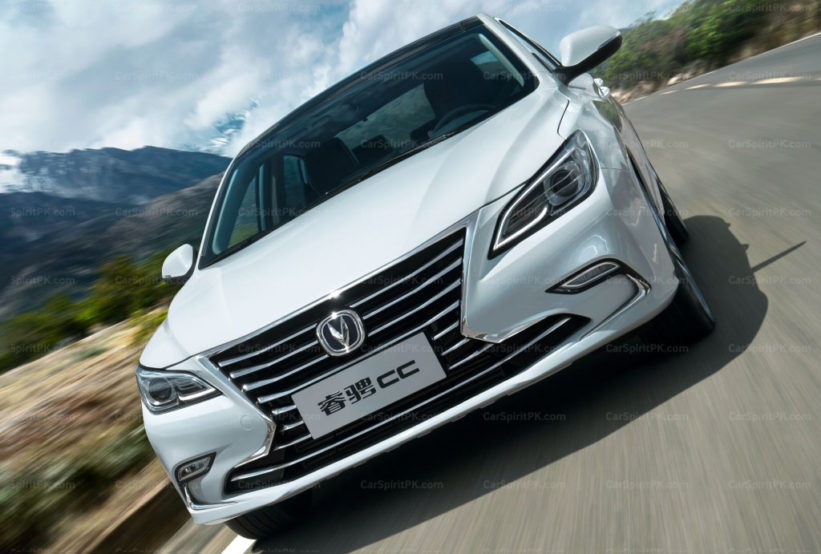 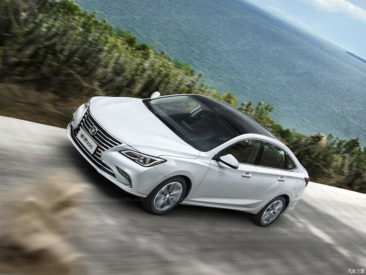 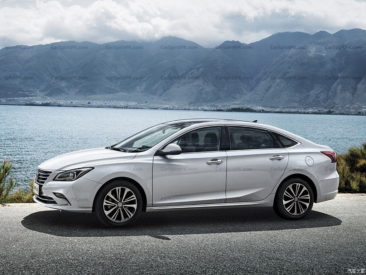 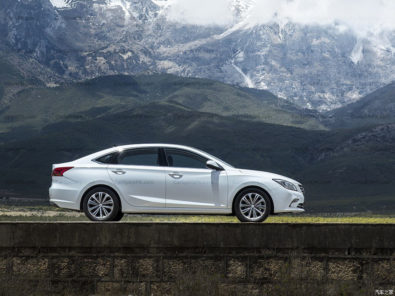 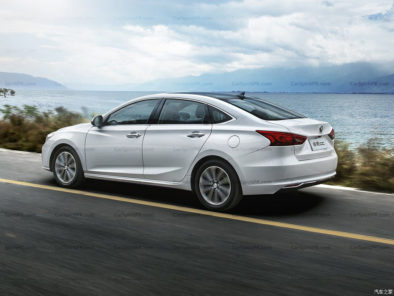 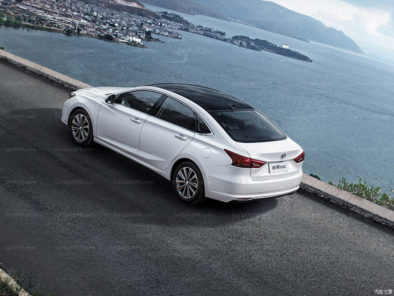 The Raeton CC measures 4780/1825/1465mm with a wheelbase of 2770mm. The engine will be a 1.5 liter turbocharged unit (codenamed JL476ZQCD) with 156hp, mated to a six-speed manual or automatic transmission, sending power to the front wheels.

The Raeton CC will be officially launched in Chinese car market towards the end of this year with an expected price tag starting from 95,000 yuan (PKR 14.79 lac).

Pakistani consumers are finally about to witness a bit of competition in auto sector, however the better side of Chinese cars are yet to be seen in our market.