Since its launch in March earlier this year in China, Chery Arrizo 5 sedan has achieved cumulative sales of more than 60,000 units and average monthly sales of over 10,000 units in China alone.

In August, Arrizo 5 achieved monthly sales of 13,072 units in China, up 17.4% month on month, securing its lead among Chinese cars. As Chery’s global strategic model, Arrizo 5 will be launched successively in markets such as Saudi Arabia, the UAE and Peru after its launch in Chile, China and Iran, to fully enter overseas markets.

Arrizo 5 has performed strongly in global markets by its outstanding quality and tremendous technical strength. It is not only favored by Chinese consumers, but so far is competitive in the international markets too. According to Chinese market data, Arrizo 5 has good market performance abroad, with cumulative exports of over 2,000 units already.

Take Iran for example, Arrizo 5 was launched on 12th July during the Shiraz Auto Show in Iran, and achieved sales of over 100 units within a single month, earning wide attention and recognition from local consumers. 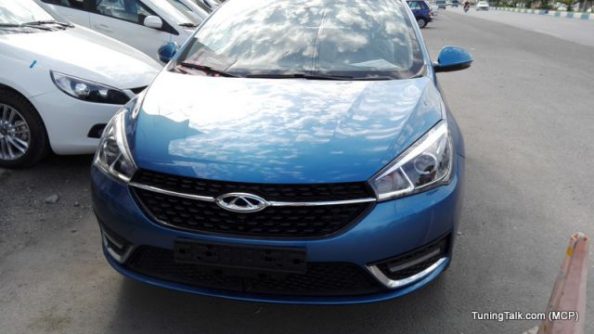 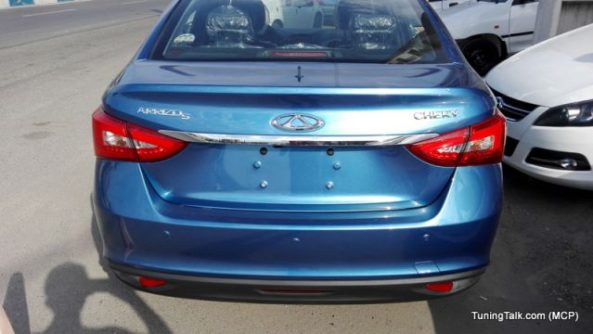 In August 2016, Chery’s three major vehicles Arrizo3, Arrizo5 and Tiggo5 successfully accomplished the Summer High-temperature Extreme Testing in Saudi Arabia. The test had a total duration of nearly two months and a total distance of over 15,000 km including desert, highways, coastline, high mountains, urban areas and other main road conditions. This test is a strict self-detection of Chery’s new products and technologies, and also a large-scale parade of the adaptabilities of its products under the special weather conditions of the Middle East.

Chery’s engine heat dissipation system enjoys outstanding performance in the typical tropical desert climate of Saudi Arabia, for which it has gained the high praise of testers. In addition, engineers record large amounts of data during the road tests and give feedback to the Headquarters so as to provide data support for the later readjustment of the products. 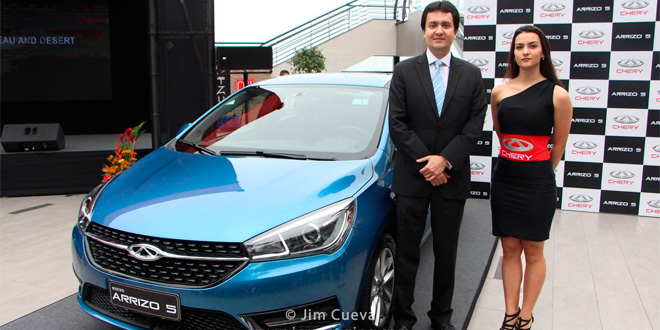 Chery is also conducting an extreme high-temperature test in the United Arab Emirates (UAE). Both the UAE and Saudi Arabia have high temperature climates, but Saudi Arabia has dry air and a relative humidity of 10%, whereas most areas of the UAE are surrounded by the waters of the Persian Gulf, giving it higher air humidity content. Chery conducts further product tests in high temperature and humidity to comprehensively verify the performance and quality of the products in different climates. Chery has also conducted a similar successful test in Peru before the launch of its Arrizo series in the South American region.

Chery is no longer an amateur company which we did experience during the previous decade when Karakoram motors brought the QQ hatchback here. With the company now serious to make their cars a global success and with an already overwhelming response in the international markets, one may expect Chery to make a strong comeback in Pakistan with the likes of Arrizo and Tiggo series. With competitive pricing and trusted after sales support, the Arrizo 5 does have the potential to become a nightmare for the existing auto assemblers in Pakistan.