Clarkson’s Scandal Result in End of “Grand Tour” Despite Apology

Following Jeremy Clarkson’s recent scandal as a result of his controversial remarks towards Meghan Markle, Amazon has decided to terminate the cherished figure’s “Clarkson’s Farm” series alongside “The Grand Tour”.

Jeremy Clarkson is a man that needs no introduction, not even to those who are not adept at the world of motoring. The British icon gained worldwide fame with his undoubtedly influential legacy on Top Gear, as well as a variety of other television programs, including Who Wants to Be a Millionaire. Following controversies, the 62-year-old was sacked from BBC and Top Gear in 2015 and it seems his recent remarks are ensuring that history repeats itself.

According to sources, Jeremy Clarkson’s partnership with Amazon Prime and the shows that spawned from that partnership may be coming to an end. Clarkson began receiving a torrent of backlash following a column posted in The Sun on the 16th of December 2022 in which he had this to say about the Duchess of Sussex, Meghan Markle:

“At night, I’m unable to sleep as I lie there, grinding my teeth and dreaming of the day when she is made to parade naked through the streets of every town in Britain while the crowds chant, ‘Shame!’ and throw lumps of excrement at her.”

Sources claim that Clarkson’s heavy hitters “The Grand Tour” and “Clarkson’s Farm” will come to an end after their already commissioned seasons are completed. What this means is this will be the Gran Tours’ 5th and final season while “Clarkson’s farm” will end in its 3rd and final season. 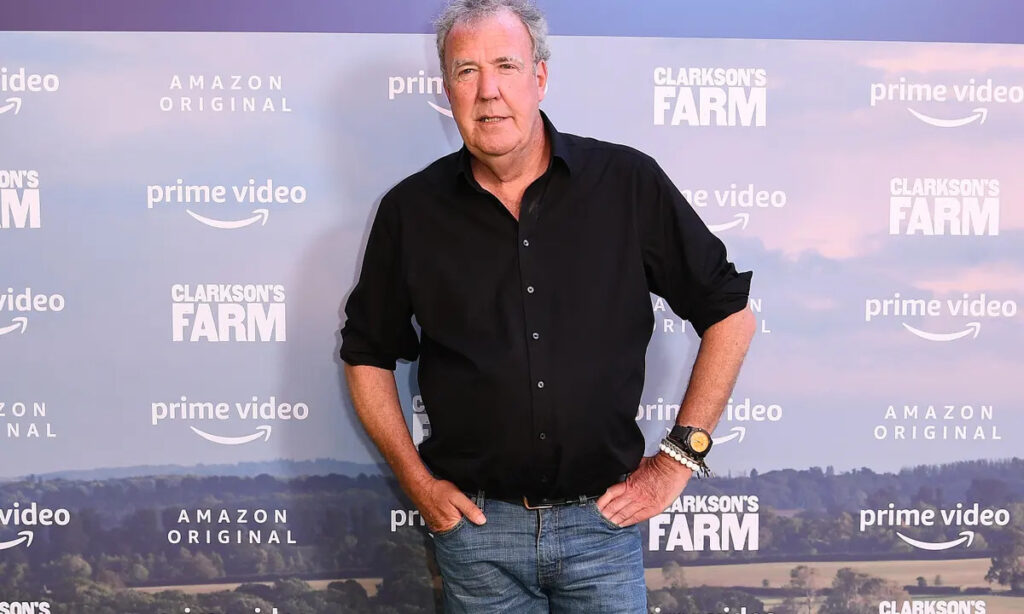 Jeremy Clarkson has said he is “profoundly sorry” for a column he wrote for The Sun. Posting to Instagram, Clarkson said he had written to the Duchess of Sussex to apologize, and shared a lengthy statement with his followers.

“Usually, I read what I’ve written to someone else before filing, but I was home alone on that fateful day, and in a hurry. So when I’d finished, I just pressed send. And then, when the column appeared the next day, the land mine exploded.”

According to BBC, more than 6,000 complaints were made to the press regulator IPSO about the piece. The article was deleted post the backlash. 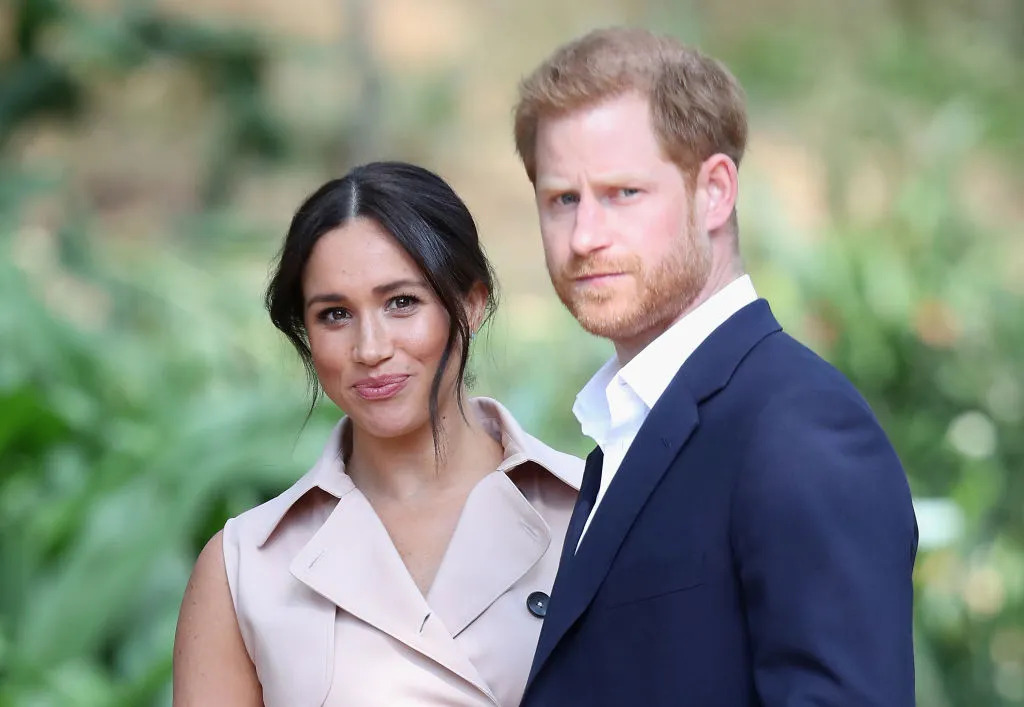 Meghan Markle and Prince Harry have reacted to Jeremy Clarkson’s public apology for the offensive article he wrote. In a statement shared with the media, the spokesperson of the Duke and Duchess of Sussex said:

“While a new public apology has been issued by Mr. Clarkson, what remains to be addressed is his long-standing pattern of writing articles that spread hate rhetoric, dangerous conspiracy theories, and misogyny. Unless each of his other pieces were also written “in a hurry,” as he states, it is clear that this is not an isolated incident shared in haste, but rather a series of articles shared in hate.”