CNG Prices Across Sindh Increased by Rs 1.70 per Kg

CNG station owners, have increased the price of compressed natural gas by Rs 1.70 per kg in Karachi and other parts of Sindh to Rs 81.70 from previous Rs 80 per kg.

The government had deregulated CNG price in December 2016 which at that time was available at Rs 67.50 per kg. From December 2016 till now, it has risen by Rs 14 per kg as station owners have been taking full advantage of the policy by frequently jacking up rates every three to four months.

All Pakistan CNG Forum’s Chairman Shabbir Sulemanji reiterated that gas stations have been facing increased costs due to excessive increases in the gross colorific value in the bills by Sui Southern Gas Company Ltd (SSGC) in the last few months. He said after continuous rise in petrol rates, the CNG price difference with petrol has further increased to 39% from 35% some months back. 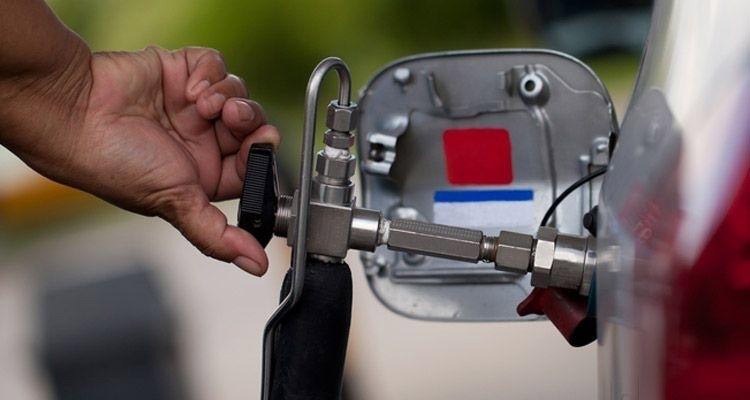 The use of CNG has grown as more transporters and commuters now largely rely on gas due to its higher mileage and low cost, he pointed out, urging SSGC to ensure uninterrupted supply of gas throughout the week to stations since many cash-constrained people still cannot afford petrol.

He said the use of CNG would replace millions of tons of oil, resulting in lowering trade deficit and improving the balance of payment.

Sindh consumes around 80mmcfd of CNG versus Khyber Pakhtunkhwa at 65mmcfd. Whereas in Punjab re-liquified natural gas (RLNG) is being used for the transport sector with a consumption of 60mmcfd.

Economic Survey 2017-18 says the government had initially encouraged use of CNG as an alternative fuel for automobiles in order to contain environmental degradation, reduce foreign exchange expenditure on the import of liquid fuel and generate employment. Pursuant to its investor-friendly initiatives, Pakistan has become the world’s leading CNG-user country.

FacebookTweetPinLinkedIn
Subscribe
Connect withD
Connect withD
0 Comments
Inline Feedbacks
View all comments
Tags:CNGPrice Increased
previousHow Hot Can the Interior of Your Car Get and How Quickly?
nextBravo- One Name, by Two Automakers