Dacia is celebrating the production of its 10 millionth vehicle since the inception of the brand in 1968. The Dacia Duster Extreme SE in Urban Grey color was the 10 millionth unit produced on 20th April 2022 at the Mioveni plant in Romania. 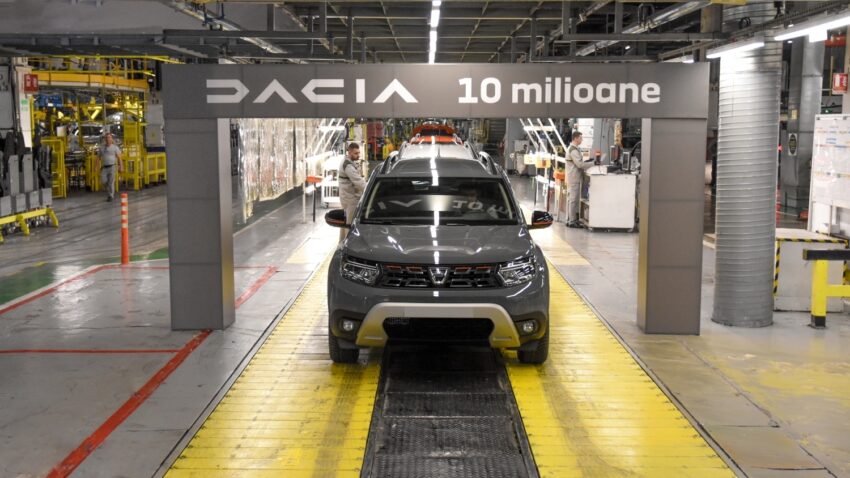 According to Dacia, within the 10 million vehicles produced, there have been many milestones, such as: 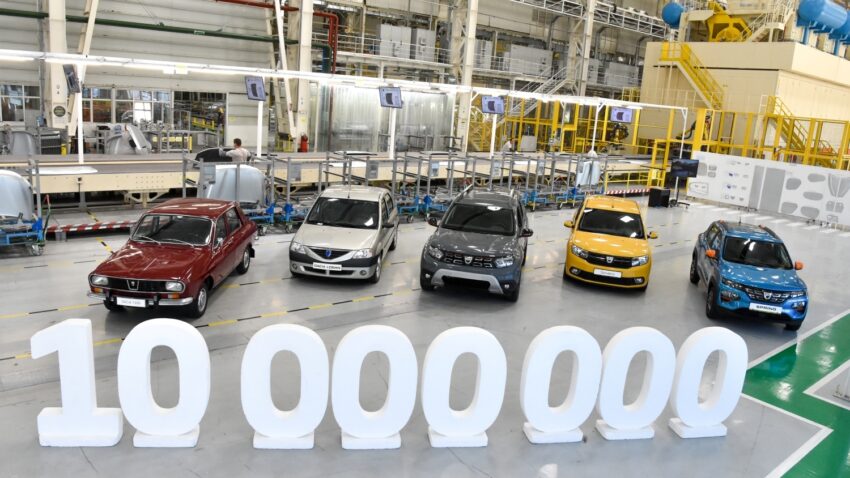 Dacia started assembling its very first vehicle, the Dacia 1100, in August 1968. The following year, the iconic Dacia 1300 model inspired a whole family of derivatives such as the sedan, station wagon, sports coupe and LCV. It remained in production for 35 years and has left its mark on the Romanian automotive landscape.

The company went through a major transition following its acquisition by Renault Group in 1999. With the launch of Logan in 2004, Dacia became a global carmaker and the pace of sales accelerated. In 2005, Dacia opened a production line outside of Romania, at the Somaca plant in Casablanca (Morocco). The expansion of the model range, including Sandero and Duster, and their immediate successes have made it necessary to expand production capacity even further over the years. 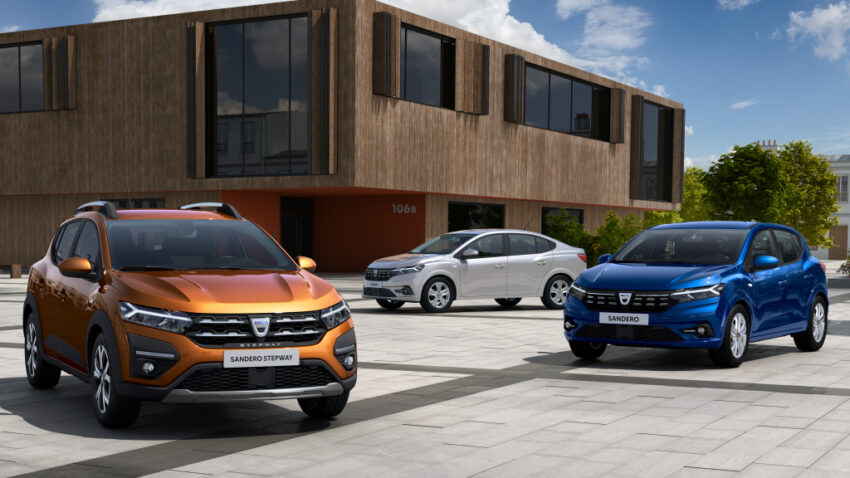