Daihatsu has filed a patent (application number A00202204663) with Indonesia’s Directorate General of Intellectual Property (DGIP), for a new sedan that is based on the all-new 4th gen Toyota Yaris/ Vios.

Built on the Daihatsu New Global Architecture (DNGA) platform, the latest Yaris/ Vios has since made its way to Thailand, Indonesia, Laos, Cambodia, Brunei as well as the Middle East. Although Daihatsu is not confirming anything as of yet, the patent images suggest that the automaker may offer a more affordable version of the Yaris/ Vios.

Depending on the market it is sold in, the 4th gen Toyota Yaris/ Vios sedan is available with engines from the NR family with displacement ranging from 1.2L to 1.5L paired with either a 5-speed manual or CVT gearbox. It’s unclear at this stage whether Daihatsu’s version will make use of the same powerplants or will have a different engine/ transmission doing the duty. 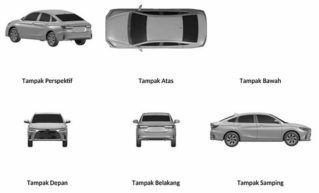 Daihatsu’s supposedly more affordable version of the new Yaris is expected to make its appearance during the first half of this year. However, its availability outside of the Indonesian market cannot be confirmed at this stage. 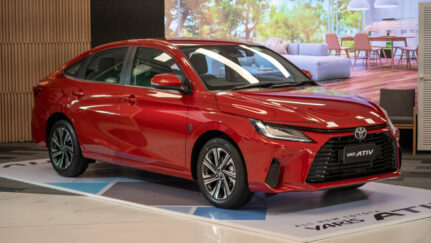 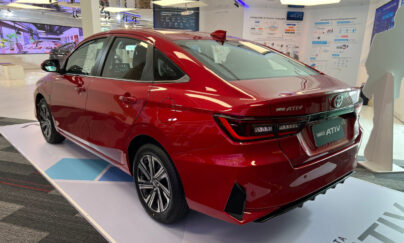 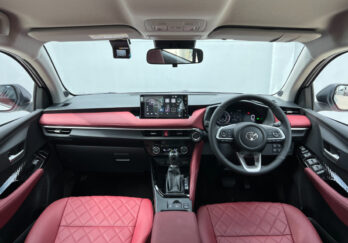 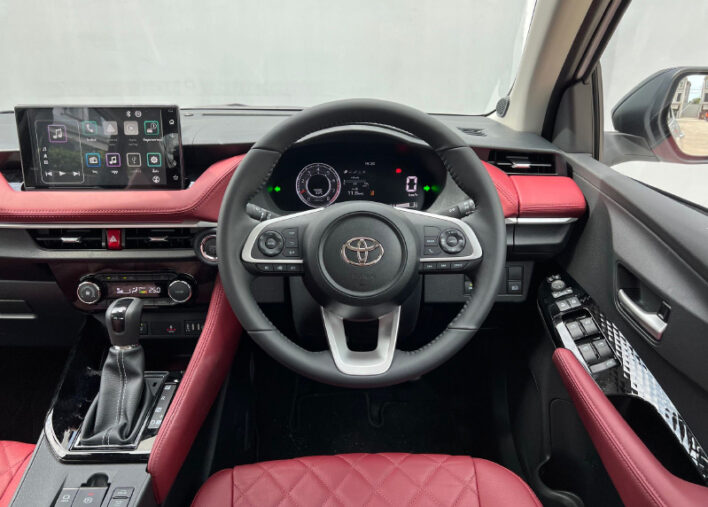 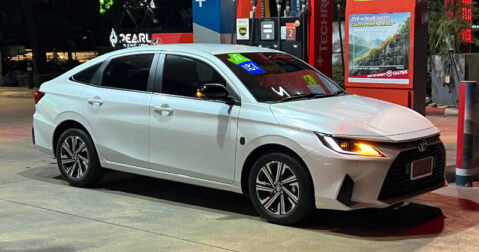 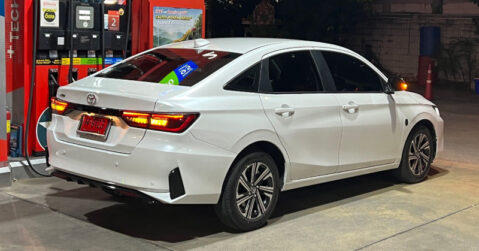 wpDiscuz
Tags:DaihatsuIndonesiaPatentViosYaris
previousToyota Was The Most Searched Car Brand in 2022 As Well
nextAverage Price Increase by Local Assemblers in 2022