After making its debut in Thailand in August, the all-new Yaris which, like before is sold in various markets as Vios, has just made its Left Hand Drive (LHD) debut in Laos. This makes Laos the second market to receive the new Yaris/ Vios sedan after Thailand.

Apart from the flipped interior, there isn’t any change to the design of the car when compared to the Thai-spec sibling. However, the Vios in Laos gets a different alloy wheel design, with both Thai and Laos versions getting 16-inch alloys with 195/60 R16 tires. 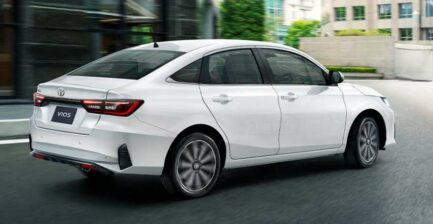 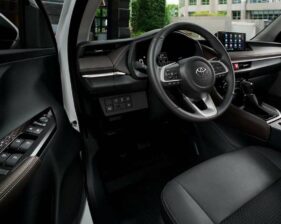 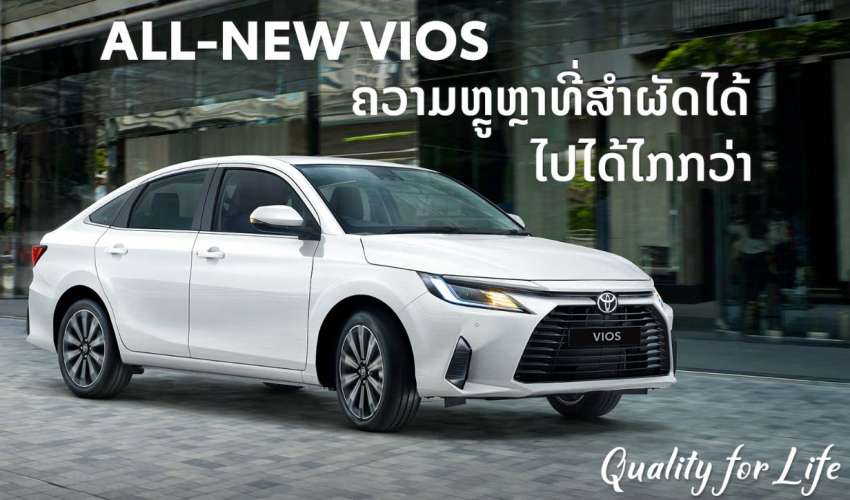 The major change lies under the bonnet. Unlike in Thailand where in order to comply with eco-car-2 regulations, the Yaris Ativ uses a 1.2L engine 3NR-VE Dual VVT-iE engine with 94 hp/ 110 Nm and a Super CVT-i gearbox, the Lao spec Toyota Vios features a 1.3L, 1NR-VE four-cylinder engine producing 98 hp and 122 Nm of torque, and comes paired to either a 5-speed manual or a CVT gearbox.

After Thailand and Laos, the new Toyota Yaris/ Vios will be making its entry in more ASEAN as well as South American markets. Its arrival in Pakistan is far far away since we are yet to welcome the 12th gen Corolla which debuted almost 4 years ago in November 2018. And the pre-facelift XP150 Yaris we have here just arrived in 2020, so perhaps its quite a bit of wishful thinking anticipating the new model to be here soon.