Chinese automaker Great Wall Motors (GWM) has just introduced its premium Tank range of SUVs in Bahrain. The launch ceremony was attended by Chairman of the Board, Mr. Abdulrahman Yusuf Fakhro, and the Managing Director of GWM in the Middle East, Mr. David Xu, Reyadh Sater, Kingdom’s Automotive Chairman, and other board members.

Initially Tank 300 and Tank 500 SUVs have been launched while the range will be expanded in future. The Tank SUVs are distinguished by their high quality of workmanship, alongside their luxurious interior and exterior offering comfort, technology, and a unique experience. The Tank SUVs were recently introduced in Saudi Arabia and are destined to be introduced across the Middle East region where Chinese are are becoming increasingly popular. 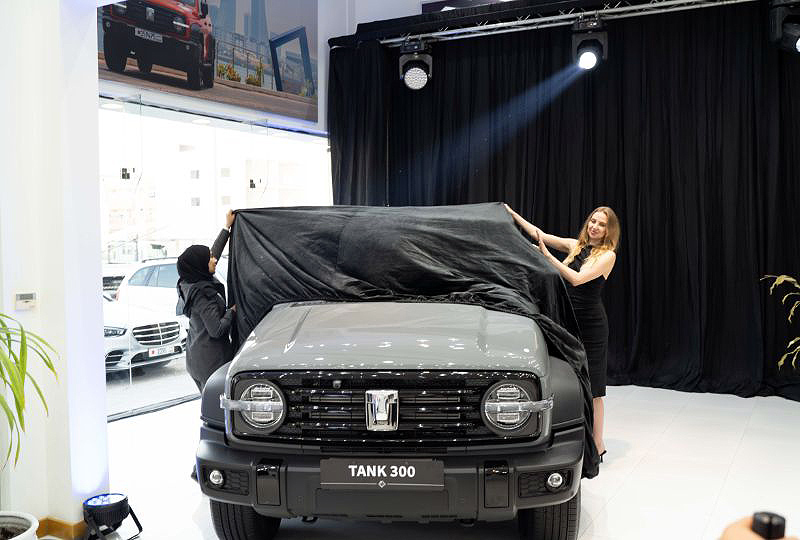 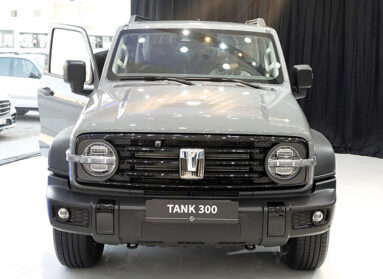 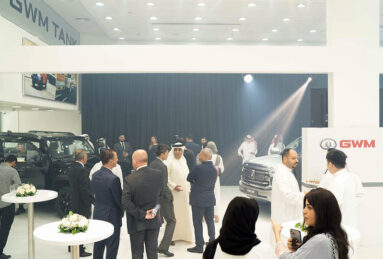 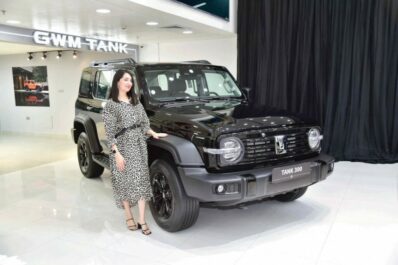 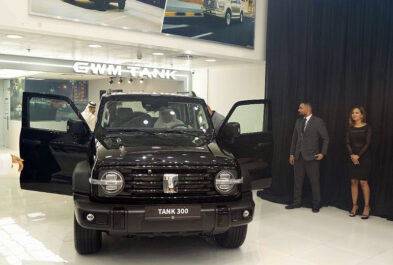 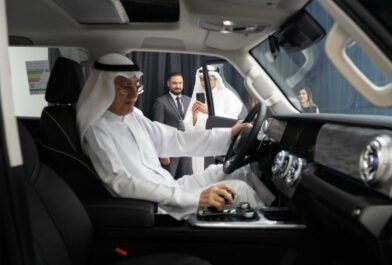 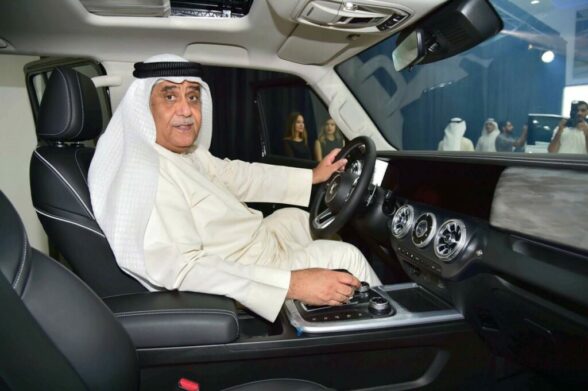 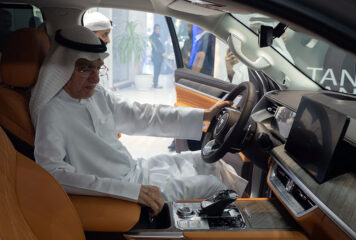 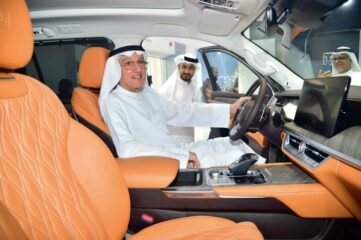 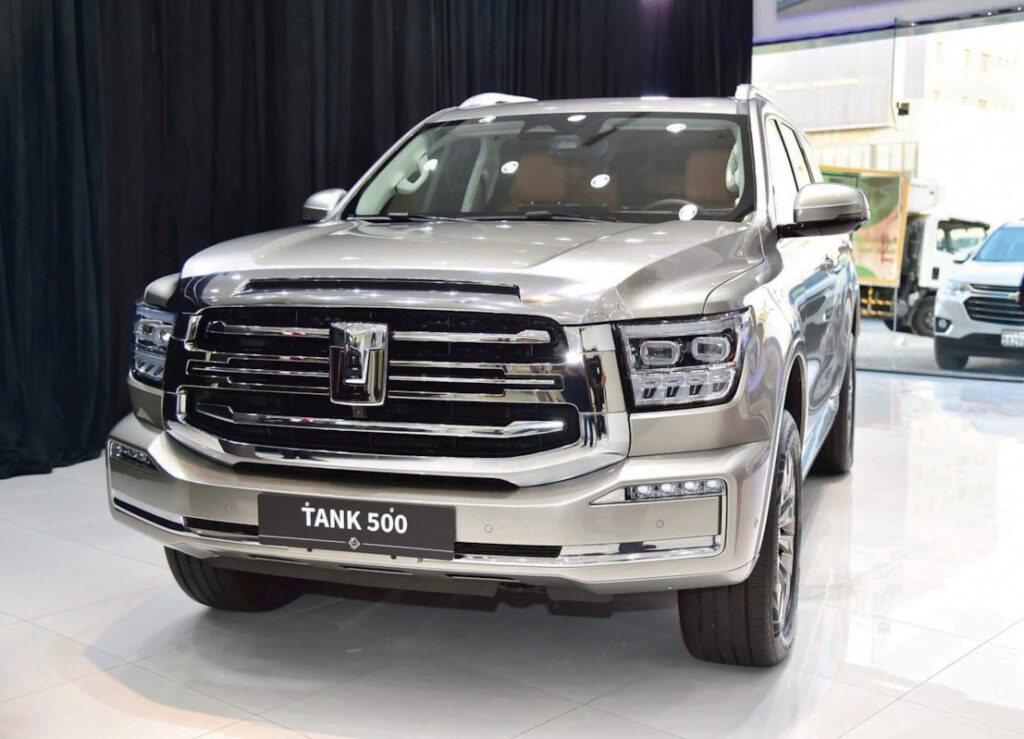 Tas’heelat Automotive, GWM’s local partner in Bahrain has announced that the Tank SUVs will be displayed at Bahrain City Center during the first week of September where interested customers can experience the thrill with a test drive while receiving a special gift. As for the first batch, Tas’heelat Automotive is offering up to 4-years or 80,000 kilometer free service package, 5-years or 100,000 kilometers replacement car during service time, and 7-years unlimited mileage warranty.

SUVs are quite popular in Middle East where Chinese automakers are now starting to capture a good share of that market. Previously the renowned names such as Mistubishi Pajero, Nissan Patrol or Toyota Land Cruisers were ruling the SUV market however of late, the supply chain issues and delays in deliveries have provided Middle Eastern customers a reason to look elsewhere and Chinese automakers are ready to tap the opportunity. How well the GWM Tank SUVs are going to fare in the Middle East, we will have to wait to find out.