Marketing is defined as the action of promoting and selling products or services, including market research and advertising. The conventional ways to market a product are mediums such as print, electronic or OOH (out of home) advertising. But as the technology advances in the internet & social media age, marketing has evolved into using a number of other ways.

You see an ad in newspaper, or on an advertising hoarding on your way to office, a commercial on TV screens or maybe even promotional videos & ads on Facebook or YouTube, but while looking at these you know very well that these are advertisements and the company or brand is either announcing the arrival of something new or is trying to communicate to you the quality or benefits of buying a certain product.

However in recent times, some different practices have been adapted which deceives into making you believe about the positives of a product. This is generally done by using posts or comments on social media that appear to have been made by common people but are actually sponsored by a certain brand/ marketing agency, intended to shape a certain opinion towards a product– be it negative or positive. 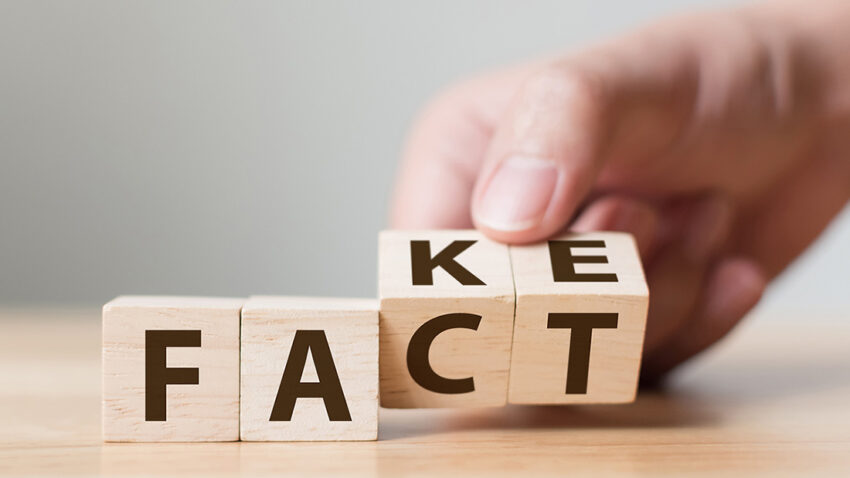 Redefining the saying, ‘everything you see on the internet is not to be believed’ the marketing agencies responsible for promoting a certain brand have an army of freelance people, the job of whom is to comment on various posts on social platforms thus faking masses into believing a certain narrative. 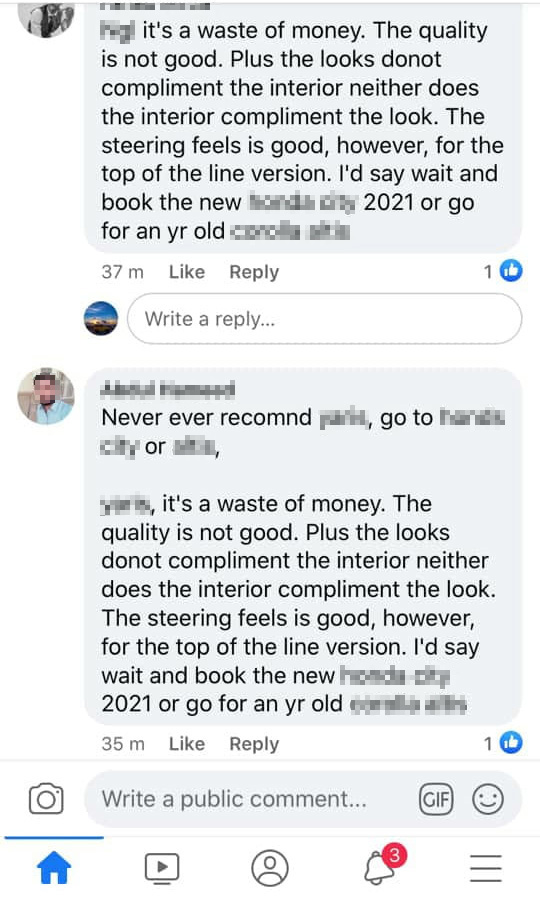 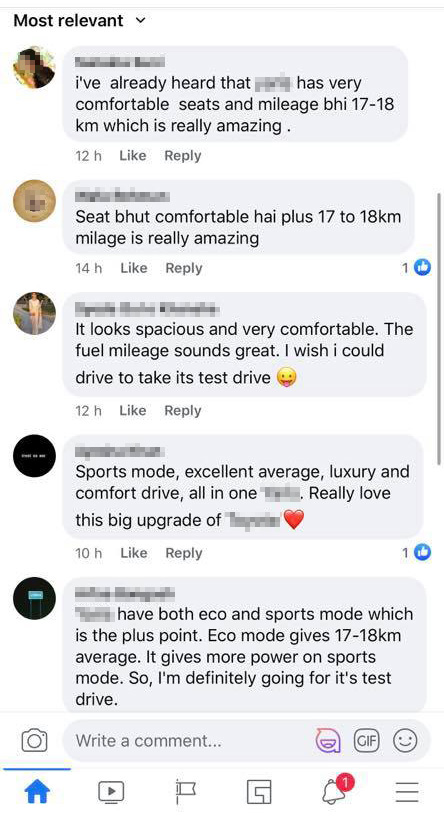 Some examples of sponsored fake comments on social media 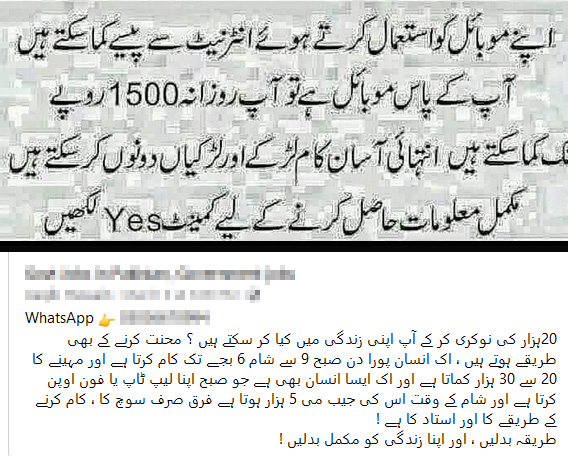 A typical ad luring people into making money from home

Also the majority of fan following on official pages is also among the wonders of marketing agencies. While most people believe the growth is all organic, not many know that the bulk of the followers are actually paid participants. And its no surprise that assemblers which are unable to deliver units to genuine customers for even more than a year, are still able to receive loads of greetings and well-wishes on their posts thus hiding the genuine remarks under the blanket of fake paid comments. This also helps them dampen the anger of those who actually suffer, making them wonder “why should I raise the voice alone if everyone else is okay with the sufferings.”

Hilariously however, the replies are immediately made on the paid comments whereas genuine or often hard-hitting queries remain unanswered.

In one example, a commenter claims to have driven a car for over a year which was hardly launched less than 8 months ago while majority of those who booked the said vehicle are yet to get the deliveries. Interestingly, the official account was again quick enough to make a thanking reply to the comment.

Another recent marketing strategy is to hire celebrities for endorsements or take social media influencers having huge fan followings on board, but these people often have little or no knowledge on automobiles or technical stuff related to it. In one of the videos that was posted on the official Facebook page of a renowned brand, the celebrity was seen praising the vehicle for its safety when the car didn’t even had any airbags, forget about everything else. In another video, which was shown as a customer testimonial, the owner claimed to have covered 100,000 km in a car which was hardly a year old. Brands just don’t understand that celebrities labeling super-expensive cars as ‘affordable & highly economical’ and their artificial & unjust praise only generates four-times zoom in and three-times zoom out on the face of those who get to see such endorsements. 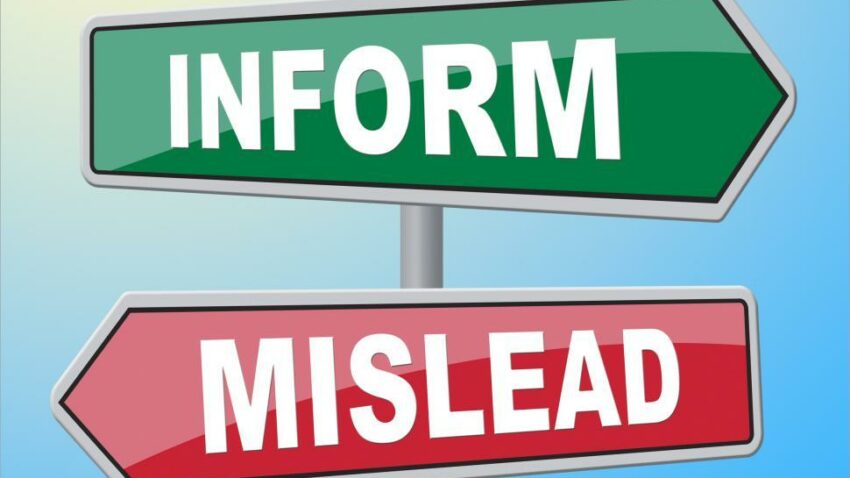 I am not too sure about how much success the marketing agencies or their automotive clients are able to get from such style of promotion where they are the original posters, as well as the commenters themselves. But with people now getting smarter, such gammy marketing practices often get noticed while putting a really bad impression on the brand behind it.

Cheating public into believing something, might have brought positive results for auto assemblers in the past but it won’t be long that such deceptive and specious marketing tactics will backfire. Want to add your two cents? Share your input in the comment section below.