The Competition Commission of Pakistan (CCP) has issued a show cause notice to Hyundai Nishat Motor (Pvt) Limited for, prima facie, deceptive marketing practices in the marketing campaign for the Tucson crossover SUV. In its inquiry that was concluded on Tuesday, the CCP said it issued the show cause notice to the company over alleged violation of Section 10 of the Competition Act, 2010.

The CCP took a suo motu notice of advertisements published in print media and on various social media platforms publicizing the ‘introductory price’ of Hyundai Tucson with a disclaimer, ‘for a limited period only’. However, in these advertisements, though the ‘introductory price’ was visibly printed in large font size, yet the disclaimer was not easily noticeable as it was printed at a much smaller font size. 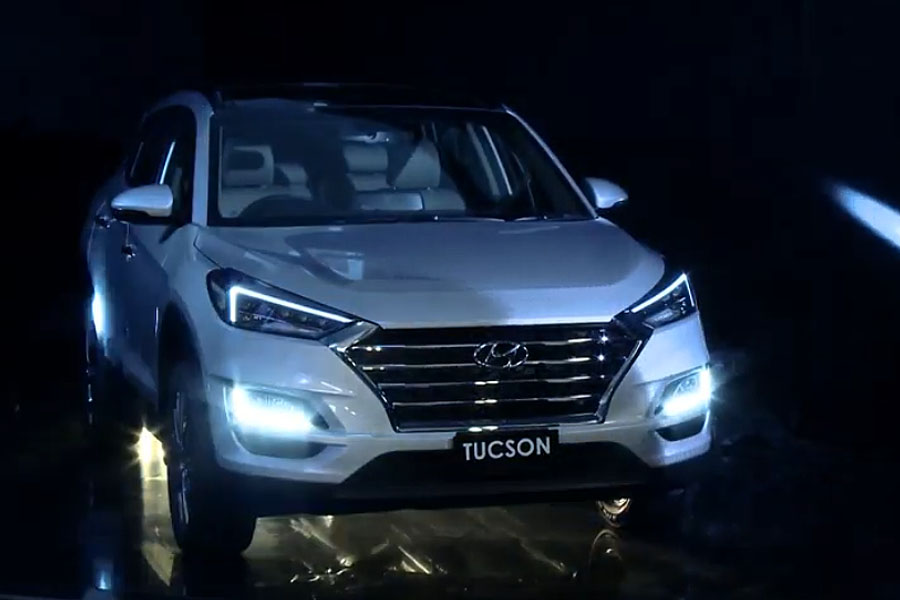 The CCP’s Office of Fair Trade (OFT) in its inquiry found the advertisement to be problematic in that the position of the disclaimer could potentially mislead the consumers. Also, the advertisement left an overall impression that the company did not clearly indicate to consumers:

(i) the period in which the introductory prices would apply, and
(ii) the number of vehicles that were available at that price point.

On the inquiry’s recommendations, a show cause notice has been served on Hyundai Nishat Motor (Pvt) Limited and the company has been given 14 days to respond. 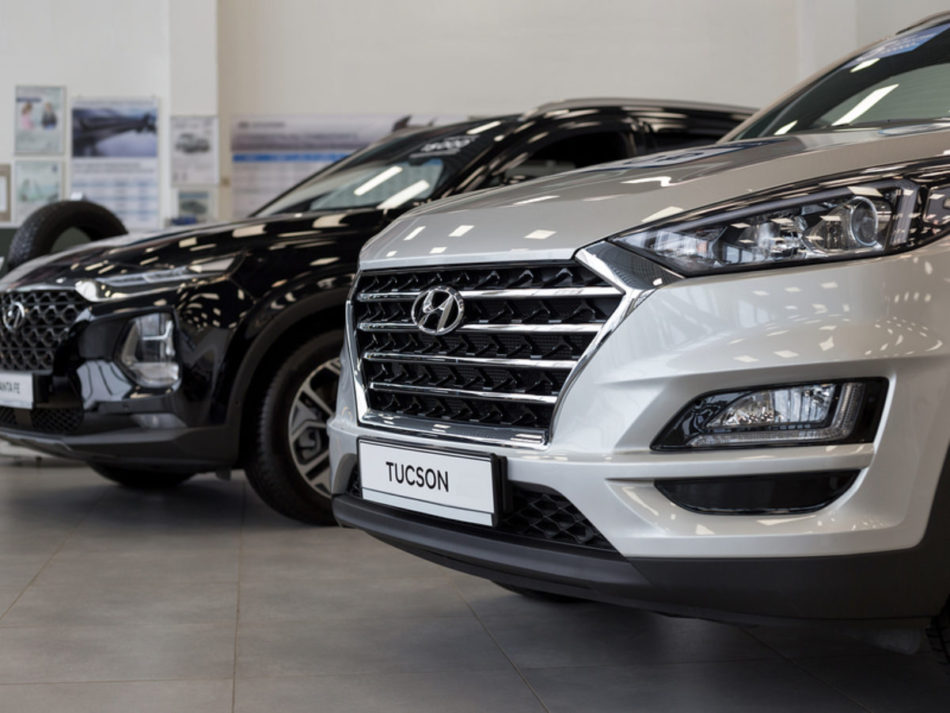 wpDiscuz
Tags:CCPHyundaiHyundai-NishatTucson
previousToyota Bringing the New Fortuner to Up Its Game
nextWorld’s Bestselling Cars of Year 2020