Auto Policy 2016-21 opened up doors for new automakers to explore Pakistan’s automobile market. More than 12 companies announced to pour investments in Greenfield as well as Brownfield categories. However due to the economic slowdown, the pace of ongoing projects as well as those newcomers who have already launched their vehicles are facing huge problems.

Earlier this year French automaker Renault which teamed up with Al-Futtaim of UAE announced to roll back its investment whereas later Ghandhara also indicated to shelve the Datsun project due to economic uncertainties. Now it is being reported that Dewan has also stopped working on the SsangYong project under which the company was supposed to introduce SUVs as well as light commercial vehicles. 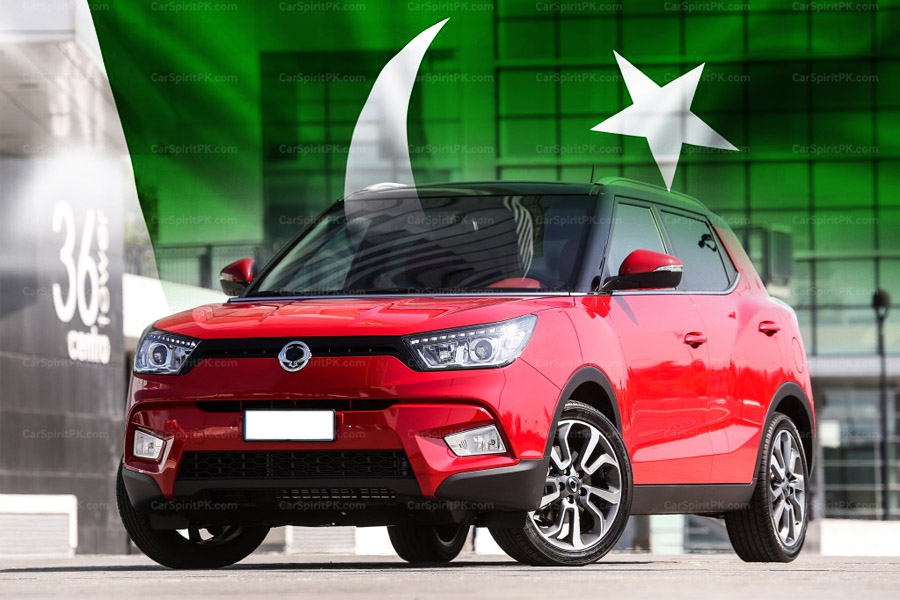 Dewan had received Brownfield investment status to revive their defunct plant located at Sujawal, Sindh. In March 2018, Ssangong management visited Pakistan to finalize plans with Dewan and they also visited their assembly plant. The Tivoli as well as the XLV SUV has been spotted on quite a few occasions during the last 2 years but there has been no further progress on the project.

The ongoing economic slowdown has hit the auto sector quite badly. Not only that the existing automakers which have a strong foothold in the country are troubled with sharply declining sales, the newcomers are also feeling the heat. The news of Dewan pulling off with the SsangYong project will be another blow to the auto sector as well as consumers who were anxiously looking for more options under the Auto Policy 2016-21, which in a broader perspective hasn’t able to achieve what was anticipated.